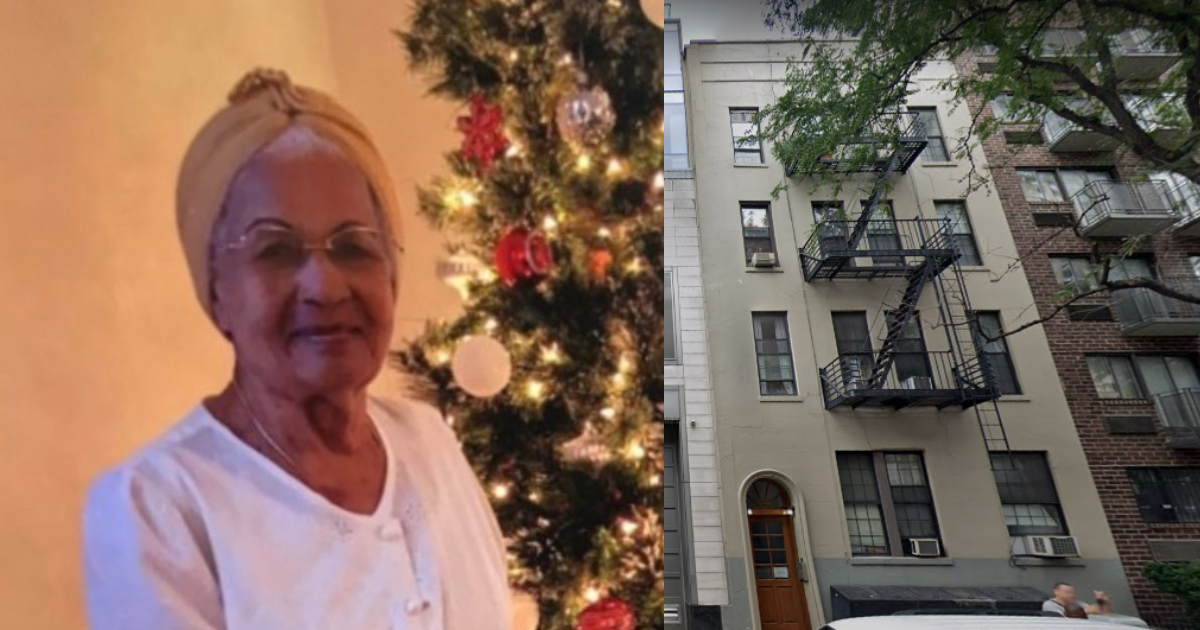 UPDATE: The NYPD announced on February 24 that the missing women described below has been found.

The NYPD have advised that a 97-year-old Upper East Sider is currently missing. Angela Figueroa was last seen Sunday, February 20 at 6pm at her residence at 155 East 85th Street, between Lexington and Third avenues. She is described as being approximately 5’0″ tall, weighing 100 pounds with a thin build, having brown eyes, gray hair, and wearing glasses.

The 19th Precinct shared a tweet on Tuesday, asking locals to call 911 immediately if they see her.