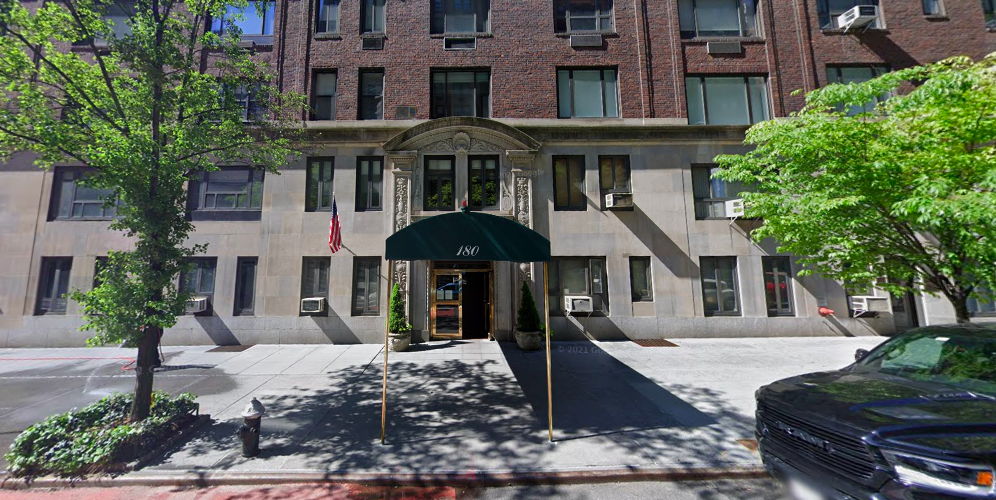 A mom and her son — Diane Gallagher, 65, and Douglas Solomon, 26 — were found dead in their Upper East Side building on Tuesday morning.

Police arrived at 180 East 79th Street at about 10:30am to initially find Solomon completely naked, unconscious and unresponsive in the building’s rear courtyard. The 26-year-old had trauma to his body, with injuries “consistent with falling from an elevated position.”

Officers then found Gallagher in a sixteenth floor apartment — “unconscious and unresponsive with head trauma.”

An investigation is ongoing, but authorities have told several media outlets that they suspect Solomon killed Gallagher before plunging to his death.

Solomon and Gallagher were the son and wife of retired New York State Judge Charles Solomon.

On Saturday, two men fell to their deaths in separate incidents on the UES; one was reported as an accidental fall on East 80th Street, while the other is believed to have been a suicide, also on East 79th Street.