The NYPD has released video and images of the man who is suspected of shooting two employees of NYC Auto Inc at 324 East 95th Street on Monday, August 23. 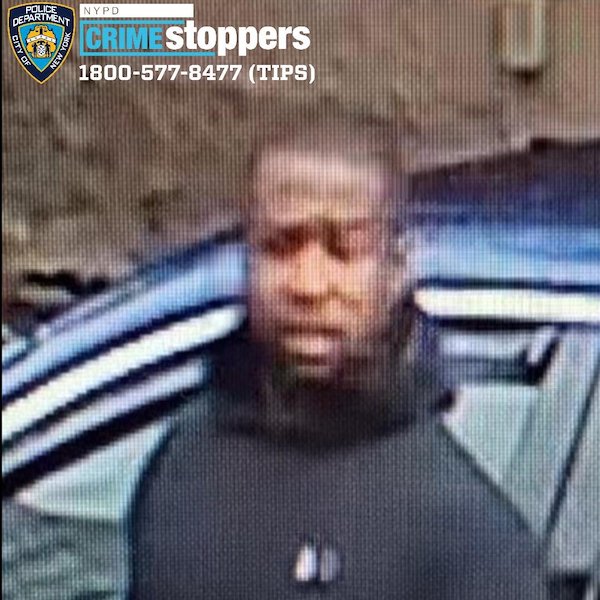 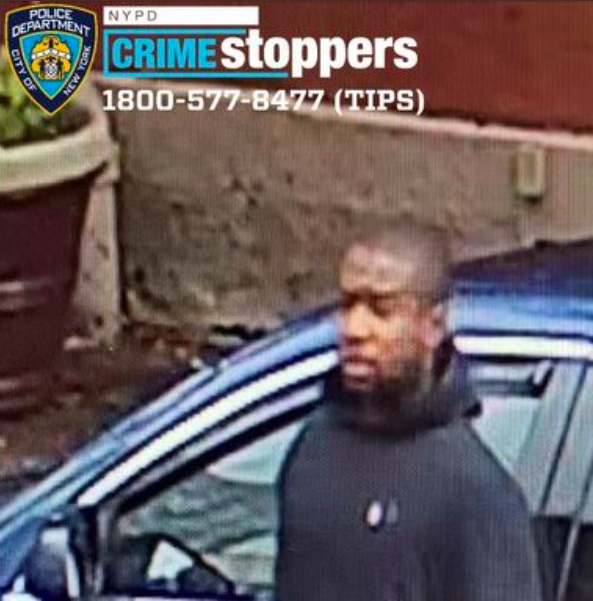 The individual shown above is said to have walked into the shop around 9:30am on Monday, at which point he got into a verbal argument with a 33 year old employee named Mario Gonzalez. The suspect shot Gonzalez in the head and shoulder, after which he shot 43 year old employee William Fuentes in the back.

Fuentes is reported to be in stable condition, but Gonzalez sadly succumbed to his injuries.

The suspect was last seen fleeing the scene in a blue SUV towards the FDR Drive.

The NYPD is offering a reward of $3,500 for any information which may lead to the arrest of the suspect.

Those with information are asked to call 1-800-577-TIPS or send a direct messsage to @NYPDTips on Twitter.