The suspect who assaulted a 63-year-old man in Central Park before yelling anti-Semitic remarks at him has been identified by police as a 32-year-old homeless man named Perin Jacobchuk.

The incident took place on December 14 at about 7:30 p.m. near the intersection of Terrace Drive and East Drive (near East 72nd Street).

After Jacobchuk hit him from behind, the victim fell to the ground and suffered from a chipped tooth and broken hand. Before running off, Jacobchuk dropped some anti-Semitic slurs including “F*ck you, Jew” and “Kanye 2024,” the Daily News reported at the time. 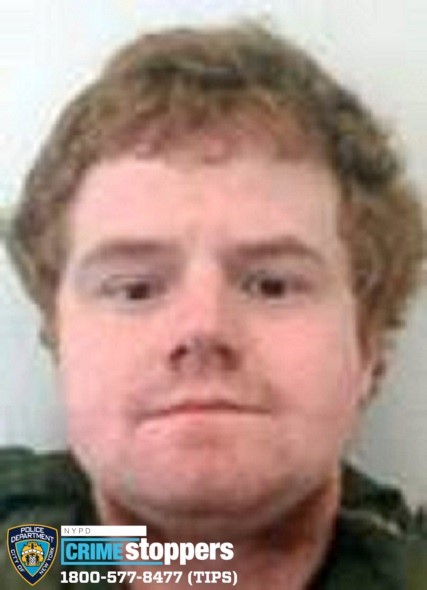 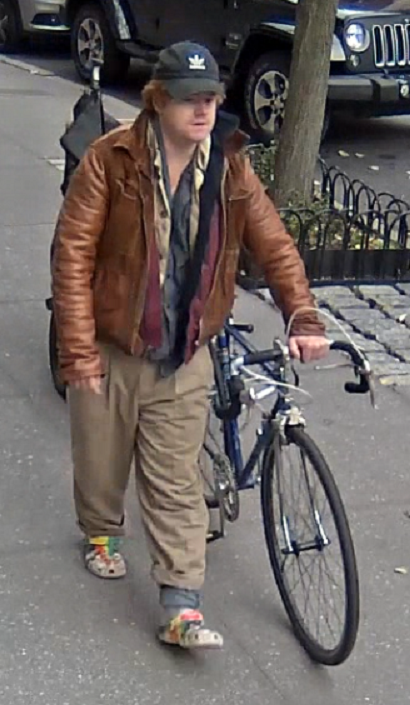 Public records indicate that the last known address for a 32-year-old Perin Jacobchuk was in Washington state. In 2012, a publication based in Oregon – The Daily Astorian – reported that a person of the same name who was 22 at the time (and who the author also described as homeless) had been arrested for possession of marijuana after being caught with 77 grams.

Anyone with information about the suspect’s whereabouts is asked to call the NYPD’s Crime Stoppers Hotline at 1-800-577-TIPS (8477) or for Spanish, 1-888-57-PISTA (74782). The public can also submit their tips by logging onto the CrimeStoppers website or by sending a direct message to @NYPDTips on Twitter. All calls are strictly confidential.