Two Upper East Side spas have found themselves as named defendants in separate complaints filed by the City. Both are at risk of eviction, permanent shutdown, and monetary civil penalties due to allegations of prostitution.

The spas accused of these activities are Sun Spa at 230 East 78th Street and Sunshine Body Work at 400 East 74th Street, Patch was first to report. 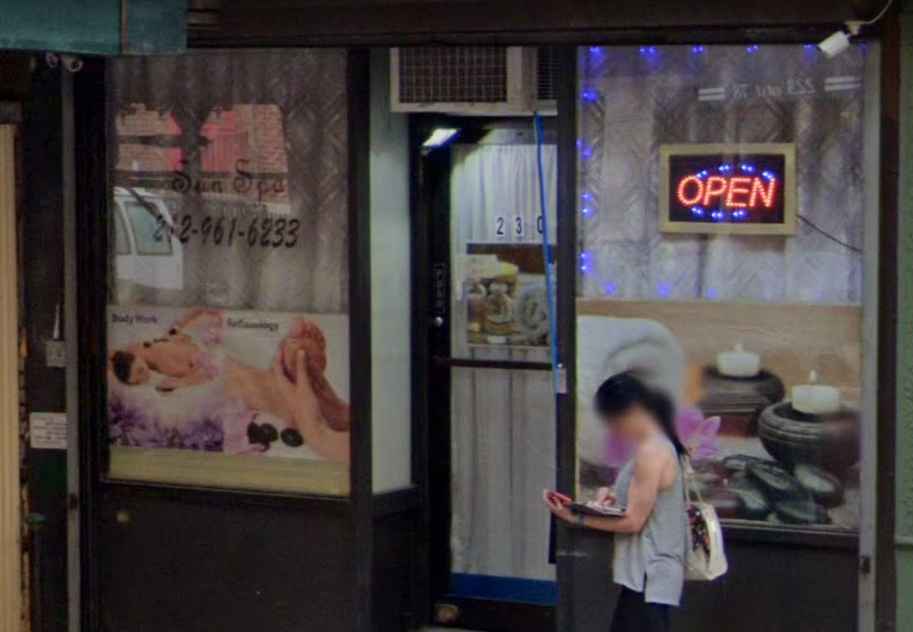 The court temporarily granted the City’s applications prohibiting Sun Spa and all those related to it from using and occupying the premises on East 78th Street for any purpose on July 1. This order, which effectively closed the business down, also prohibited the spa from removing any furniture or fixtures and specifically from engaging in acts constituting prostitution.

The court continued these orders on March 3, 2022 and calendared the matter for a hearing on March 17. 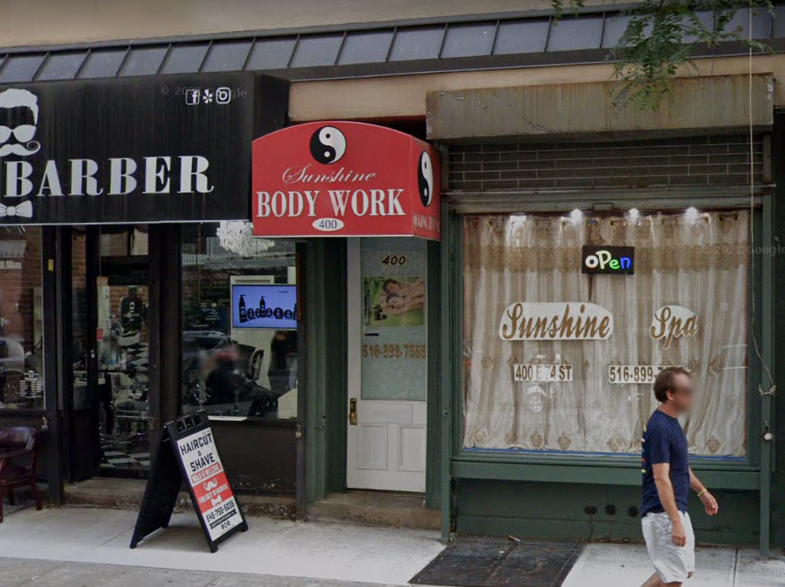 Sunshine Body Work has met a similar fate. In its February 22, 2022 filing, the City alleged that civilians complaining of prostitution made calls to 911 in September 2021. On three subsequent dates last year – October 14, October 20 and October 28 – a female individual agreed to have sexual intercourse with undercover officers for fees ranging from $160 to $200.

All business at Sunshine Body Work was ordered to be shut down temporarily on March 1. The removal of furniture and fixtures was prohibited, as were all acts of prostitution. The City and State will be in court on March 9 for the next round in this legal battle.

Neither the owners nor the employees of the now-shuttered establishments have been charged criminally. However, Sun Spa was also named as a respondent in a holdover petition filed by the building’s landlord on February 28. The spa is alleged to owe over $20,000 in rent arrears.

Notably, an East 66th Street brothel was busted in October 2021. Legal action in that matter was deemed moot on October 28, 2021, after both parties agreed to discontinue the matter.

Shooting on 96th and First Avenue May Have Been Self-Inflicted