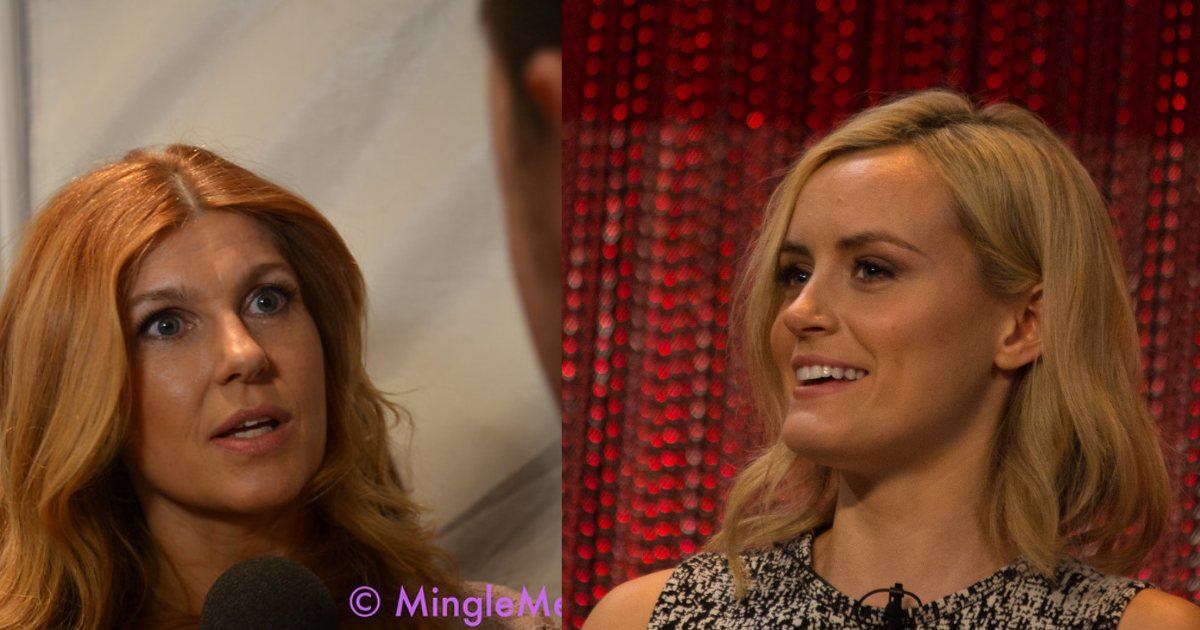 Signs plastered to lampposts indicate that scenes will be filmed for an upcoming Apple TV series on Monday, March 21 on both the Upper East Side and Upper West Side.

While the signs say Fugue will be filming, this appears to be a codename for Dear Edward, “a new 10-episode drama series based on the novel by Ann Napolitano that will be written, showrun and executive produced by Jason Katims.”

According to a February 1 Apple TV+ press release, the series will star Connie Britton, Taylor Schilling and Colin O’Brien.

“Dear Edward” tells the story of Edward Adler (played by O’Brien), a 12-year-old boy who survives a devastating commercial plane crash that kills every other passenger on the flight, including his family. As Edward and a diverse ensemble of others affected by the tragedy try to make sense of life after the crash, unexpected friendships, romances and communities are formed. The new series is a heartbreaking, life-affirming and uplifting story about survival, resilience, connection and the examination of what makes us human.”

Signs state that the cast and crew will be filming on Monday, March 21 between the approximate hours of 8am and 6pm at the following locations:

The notice further asks locals to “please observe ‘no parking’ signs to avoid any inconvenience.”

Party on the Esplanade!