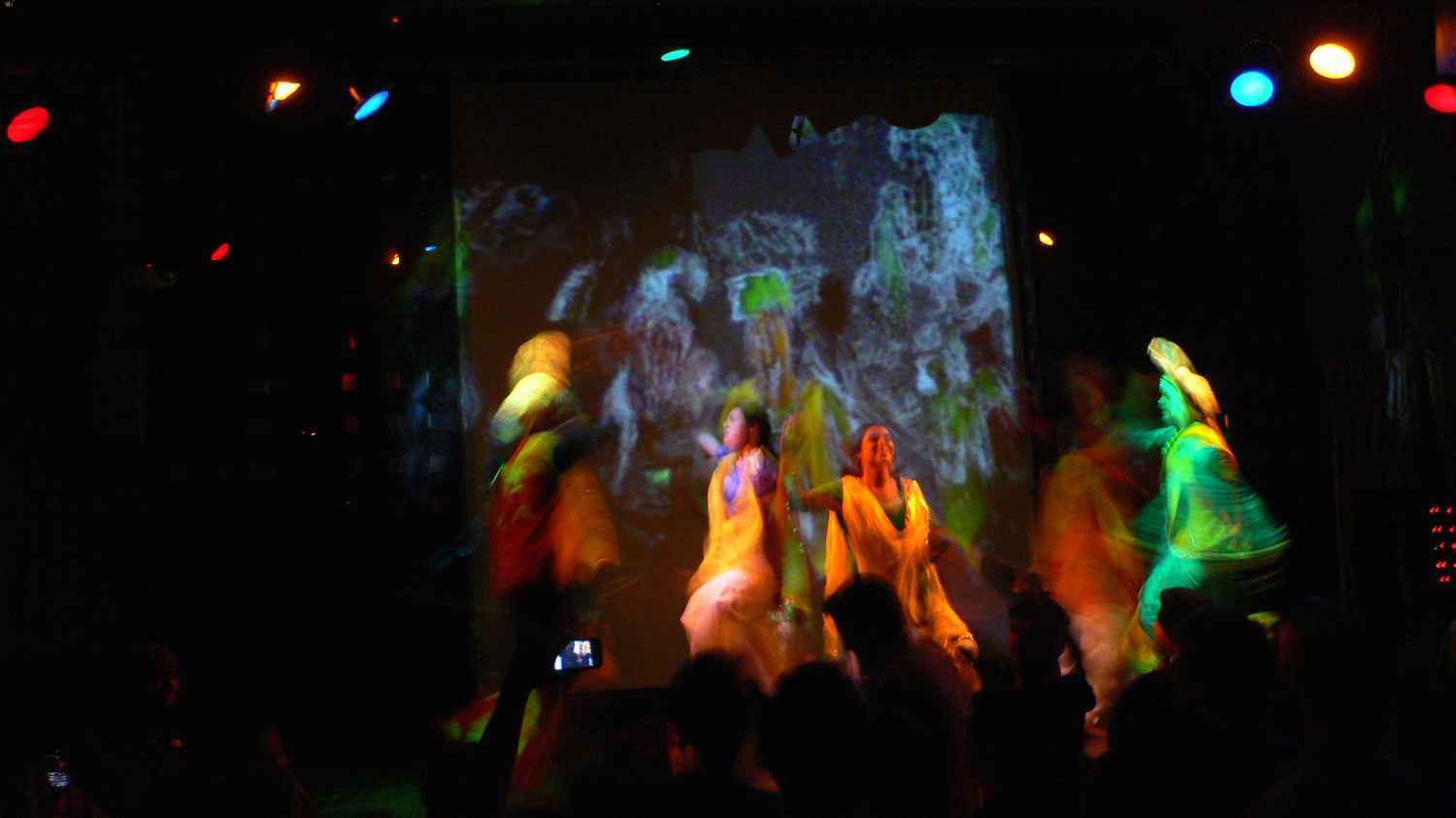 Basement Bhangra is back in New York City! Are you ready to put your hands in the air and sing and dance the day away? Grab a friend and head on over to Rumsey Playfield in Central Park this Saturday, August 6 from 2 p.m. to 7 p.m. for Basement Bhangra’s 25th birthday bash.

Basement Bhangra was an inclusive, activist-minded dance party that blended social justice with Punjabi beats. The brainchild of London-born Punjabi musician, DJ, producer, curator, and activist DJ Rekha, Basement Bhangra was held on the first Thursday of every month at Sounds of Brazil (S.O.B.’s) from 1997 to 2017. While other South Asian dance parties at the time tended to be very heteronormative, Basement Bhangra was revolutionary in bringing together writers, artists, community organizers, teachers, and queer people to groove to the sounds of Punjabi folk. Often, people would even come in drag.

For those unfamiliar with Bhangra, it is a lively and colorful dance genre originating in the Punjab region of Northern India. Originally associated with the celebration of the harvest, the dance form is typically loud and upbeat and characterized by jumps, kicks, and bouncing shoulders. The vocals are usually accompanied by the beats of a two-sided drum called the dhol. DJ Rekha has been credited with pioneering the Bhangra scene in North America.

After 20 years, giving it the title of longest-running regular dance night in New York’s DJ scene, Basement Bhangra closed its doors in New York City in 2017. But now it’s back for more to celebrate its 25th birthday this Saturday as part of Central’s Park 2022 SummerStage Festival. SummerStage is a summer-long festival founded in 1986 that features a wide range of performances including world and American music, spoken word and modern dance. While many of the performances are free, there are also a number of benefit concerts, which support free performances in parks all across New York City.

In addition to DJ Rekha, artists to be featured at the Basement Bhangra Encore include Red Baraat, Jasmine Sandlas, Raaginder, Ganavya, Sikh Knowledge, Rajuju Brown, DJ Ushka, and Zeemuffin. And best of all, the event is free! No tickets required. Doors open at 2pm, and the party starts at 3 p.m.

A Look Inside The Met’s Disney Exhibition