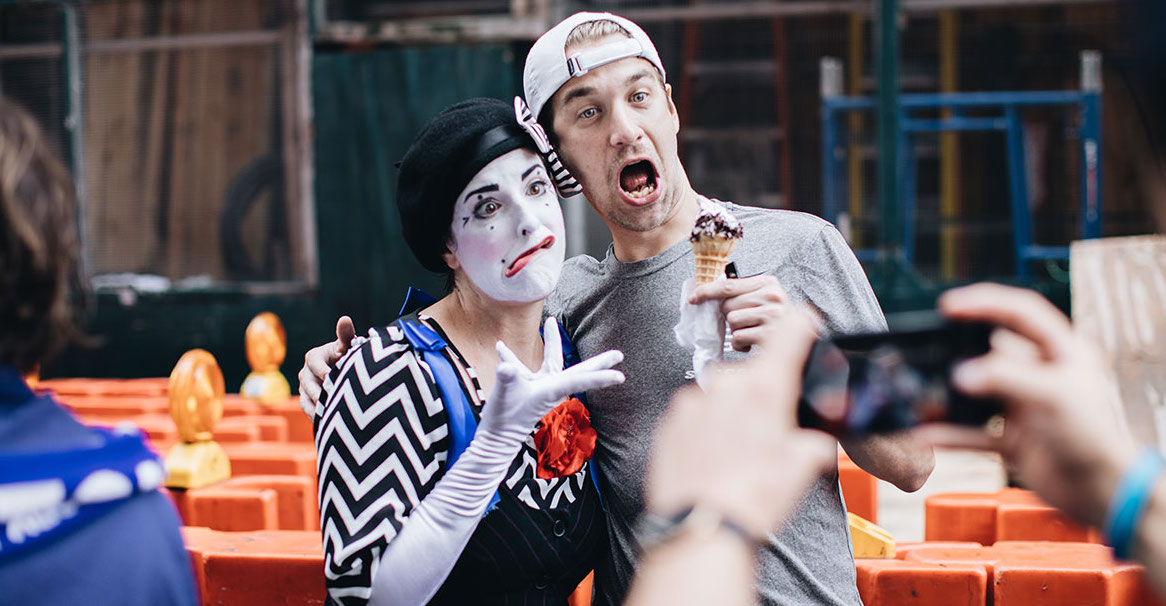 The French Institute and the Alliance Francaise of New York is holding its annual Bastille Day Celebration this Sunday on Madison Avenue between 59th and 63rd streets, giving New Yorkers a day to dive into some of the best of French culture. The FIAF has been around since before the turn of the 20th century, acting as an American’s introductory hub into French language and culture. Although this event has taken place for more than 20 years, this is the first time it will take place on Madison Avenue.

Bastille Day in France is celebrated on July 14 in honor of The Storming of Bastille, a significant event in which French citizens seized a military fortress and prison in Paris, sparking the beginning of the French Revolution. Instead of igniting a revolution, this July 14 will merely bubble with champagne, enrich us with live music and film screenings, and provide fun for the entire family.

FIAF’S Bastille Day Celebration will take place from 12pm-5pm and during those hours, musical performances will ring out. Chandler Dean, a comedian and writer for The New York Times, The New Yorker, The Late Show with Stephen Colbert, will be emceeing. Paul Beaubrun and his band will bring his brand of smooth-sounding “Roots/Blues” tunes. Cal Hunt alongside STOD, a team of young flex dancers who have performed around the world, will drop a mesmerizing performance onto our New York streets. DJ Orson, a classically trained musician and music researcher, is a New York transplant direct from the Paris nightclub scene, whose spins will surround audiences with futuristic disco vibes. For the theatrical minded, Notre Dame de Paris will preview its upcoming show a week before its Lincoln Center premiere.

Of course, it is the weekend and if you are looking to add a little sparkle to your music, there is a Champagne and Musette Party. Each ticket will provide you with three champagnes to taste, accompanied by a selection of sweet and savory bites. You need to be 21 years old to get in and tickets cost $75 for Non-FIAF Members or $65 for FIAF Members. If a $75 price tag is a bit heavy for your Sunday budget, FIAF offers another wine tasting containing similar offerings at half the price. Tickets are $35 and include a tasting of three wines, one non-alcoholic wine, and a selection of cheese.

There are fun activities for kids, a film screening, market booths, and prizes. This year’s grand prize is “two round-trip plane tickets to Toulouse, and two nights at l’Abbaye des Capucins, a historic 4-star hotel.” A lot is happening at FIAF’s five-hour Bastille Day Celebration, so click here if you’re looking for further information on this event.

A Performance of Romeo and Juliet on East 95th Street

A Look Inside The Met’s Disney Exhibition