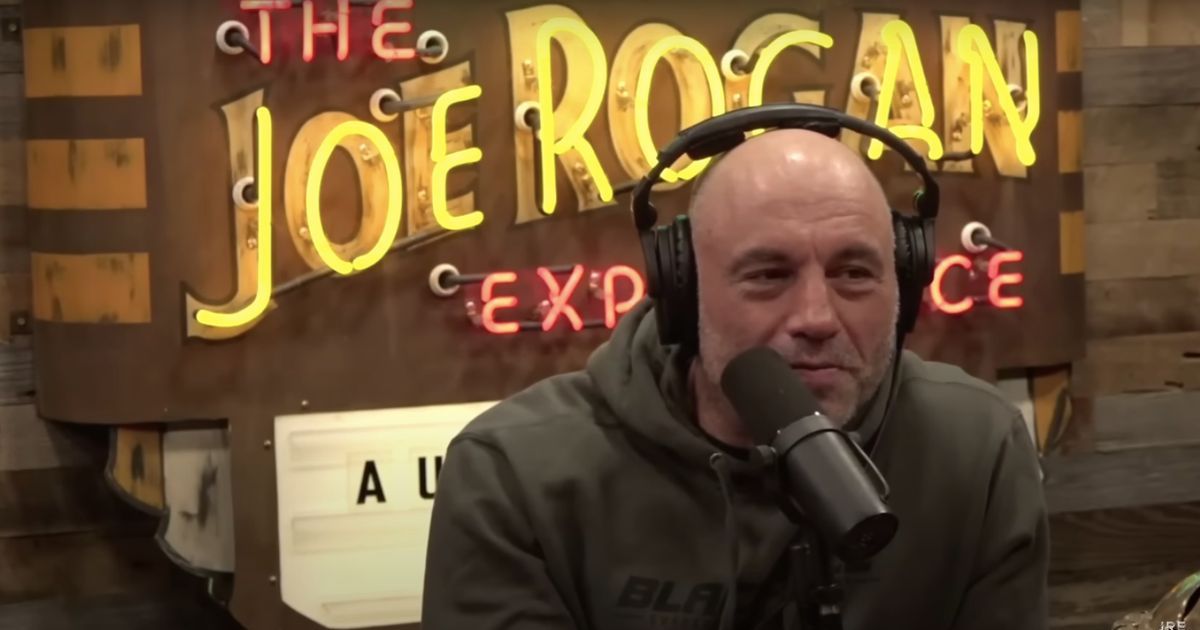 Groups of treasure hunters have been flocking to the East River to look for wooly mammoth bones.

“I’m going to start a bone rush,” said Alaskan gold miner John Reeves during a December 30 episode of “The Joe Rogan Experience” podcast. Reeves went on say, “We’ll see if anybody out there’s got any sense of adventure,” before adding, “let me tell you something about mammoth bones, mammoth tusks—they’re extremely valuable.”

Reeves cited a report by three men, one of whom worked for the Museum of Natural History. The report detailed that “in the first half of the 20th century, under previous ownership, digging for gold unearthed a trove of prehistoric mammal remains,” reported the Associated Press. “Some of that material was brought to New York City decades ago to be handed over to the Museum of Natural History.”

Reeves claims the report includes a reference to some of the fossils and bones being deemed unsuitable for the museum, resulting in 500,000 mammoth tusks being dumped into the East River between 1928 and 1958, but mostly around 1940.

PIX11 was on the scene, reporting on several groups on the hunt for the mammoth remains. Connor Rogers, captain of the Ronald P. Jensen survey vessel—which comes equipped with $1 million worth of high-tech hydrographic devices—told the outlet, “It’s a bone rush,” playing right into John Reeves’ line from the podcast. “On board was a four-person dive team. They sent a diver into the water minutes after arriving. They tried their luck until well after sundown, searching by hand, with a flashlight, in the murky water.” PIX11 detailed that each mammoth tusk can fetch as much as $20,000.

The American Museum of Natural History disputed Reeves’ claims as false in a statement to the AP. “We do not have any record of the disposal of these fossils in the East River, nor have we been able to find any record of this report in the museum’s archives or other scientific sources,” the museum said.

Captain Rogers might have more luck finding the bones of Jimmy Hoffa.

The Museum of Natural History does have some mammoth bones on display if you want to stay dry and enjoy a sure thing.