Home
Arts & Entertainment
Julia Fox Grew Up in Yorkville; She Wants You to Know That 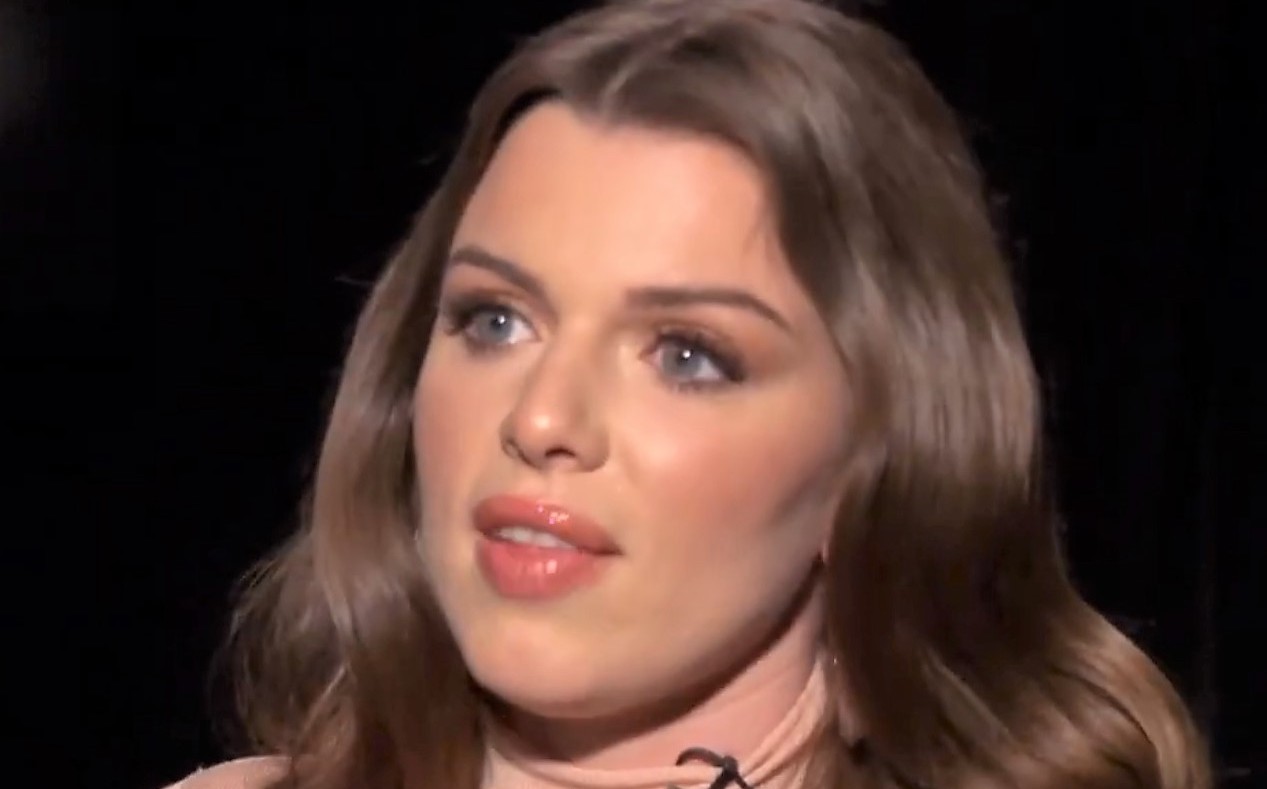 Recently after telling her TikTok followers that she doesn’t need men to like her, actress Julia Fox – perhaps known best for her debut performance in Uncut Gems and for dating Kanye West – has returned to TikTok to talk about her upbringing in Yorkville.

“Okay first of all, I didn’t grow up in the Upper East Side, I grew up in Yorkville,” said the actress. “Yorkville, actually, used to be a very working class, like mom and pop type of neighborhood … like a really good neighborhood to raise your kids in. Kind of. Obviously there was projects and other things and drugs and a lot of drugs … but there was a clear disconnect between the Upper East Side kids and the Yorkville kids, and the Upper East Side kids did not f*ck with us; like, they thought we were poor, you know what I mean? And like, we robbed them in turn. So …”

Fox has also openly discussed battling a heroin addiction and being homeless at one point.

Works & Process at the Guggenheim Kicks Off Fall 2021 Season

Medieval Gladiators Have Been Jousting in Central Park