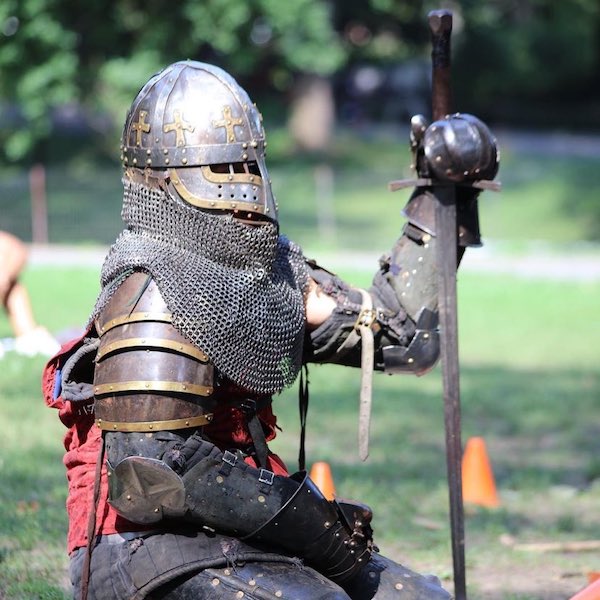 On guard, in the park! Ladies and Gentleman, there’s a medieval fight club in town which, since February, has been meeting in Central Park once a month to battle it out.

The group is known as GladiatorsNYC, and participating warriors cometh strapped to the teeth in chain mail as they wield real weapons like swords and axes to show their strength and honor as they battle amidst the gothic fairytale scenescapes the park has to offer. 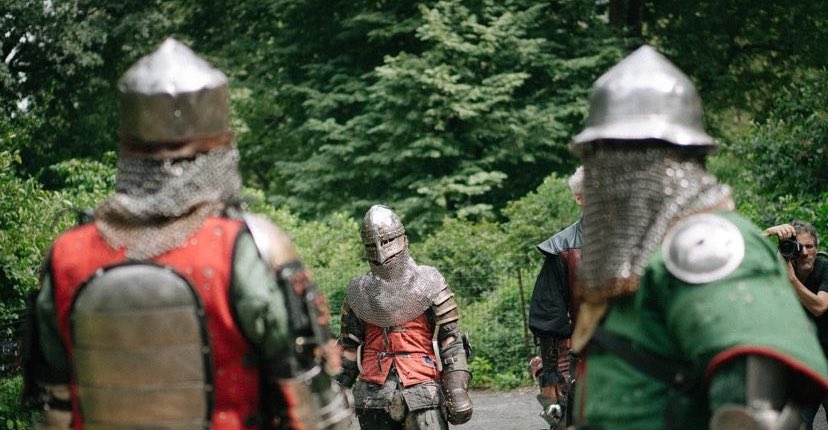 The next event is this Saturday at West 70th Street and Central Park West, right over the Central Park West wall. It will take place from 3pm-5pm and is free to anyone who wants to participate or watch.

This medieval art of armored combat that GladiatorsNYC embraces is an old style of fighting that’s full-contact mixed martial arts with weapons. In order to win, you have to take your opponent to the ground. These fights are real. 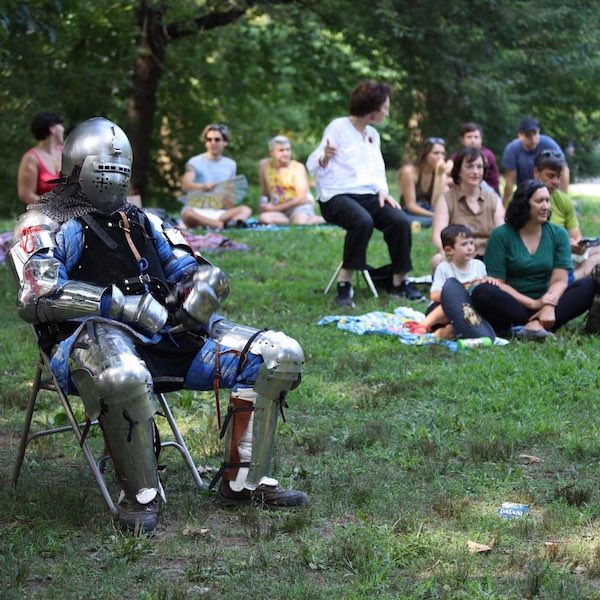 GladiatorsNYC was founded by Damion DiGrazia eight years ago. DiGrazia served in the U.S Air Force before earning his Master’s in finance at Harvard. He was formerly a management consultant at Morgan Stanley in Manhattan. The injuries he’s faced from GladiatorsNYC are about as serious as his resume.

“I’ve had nine fractures, broken ribs, a bunch of hairline fractures in my feet, but what’s worse? Getting those injuries, or getting a heart attack because you never go out?” DiGrazia told 60 Second Docs. Damion has used GladiatorsNYC as a way to connect with people in different communities, building interactions and camaraderie. 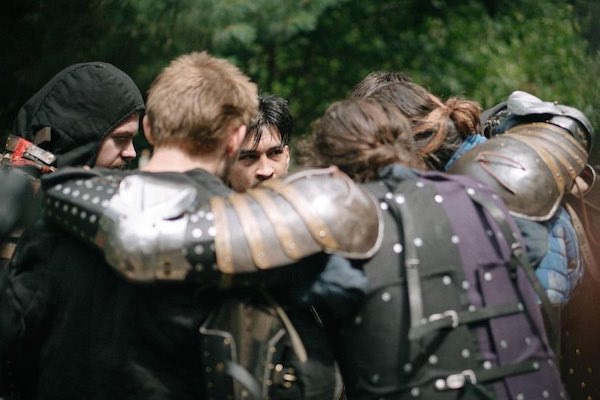 The group practices at a community center in Harlem, Manhattanville Community Center on 133rd Street. This allows them to offer completely free programming for their students three times per week. Some of the knight’s suits of armor cost upwards of $10k-$12k.

DiGrazia tells us they typically see a few hundred people show up for events like the one coming up this Saturday. 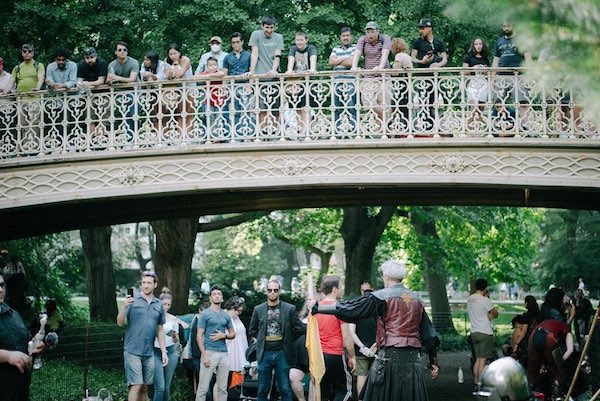 They’ve had previous events at this same location, as well as in the southern portion of the park near Columbus Circle.

DiGrazia also runs a non-profit called Santas Knights in Harlem. Its mission is to bring free martial arts, fitness, and activities to everyone, positively changing the lives of children and adults through exposure and lifestyle enhancement.

Follow GladiatorsNYC on Instagram to keep track of future events and happenings, and learn more at www.gladiators.nyc.

A Plan to Beautify Upper East Side Construction Sites