Home
Arts & Entertainment
New Book Takes us Inside Mortimer’s, A Celebrity Hangout of a Bygone Era 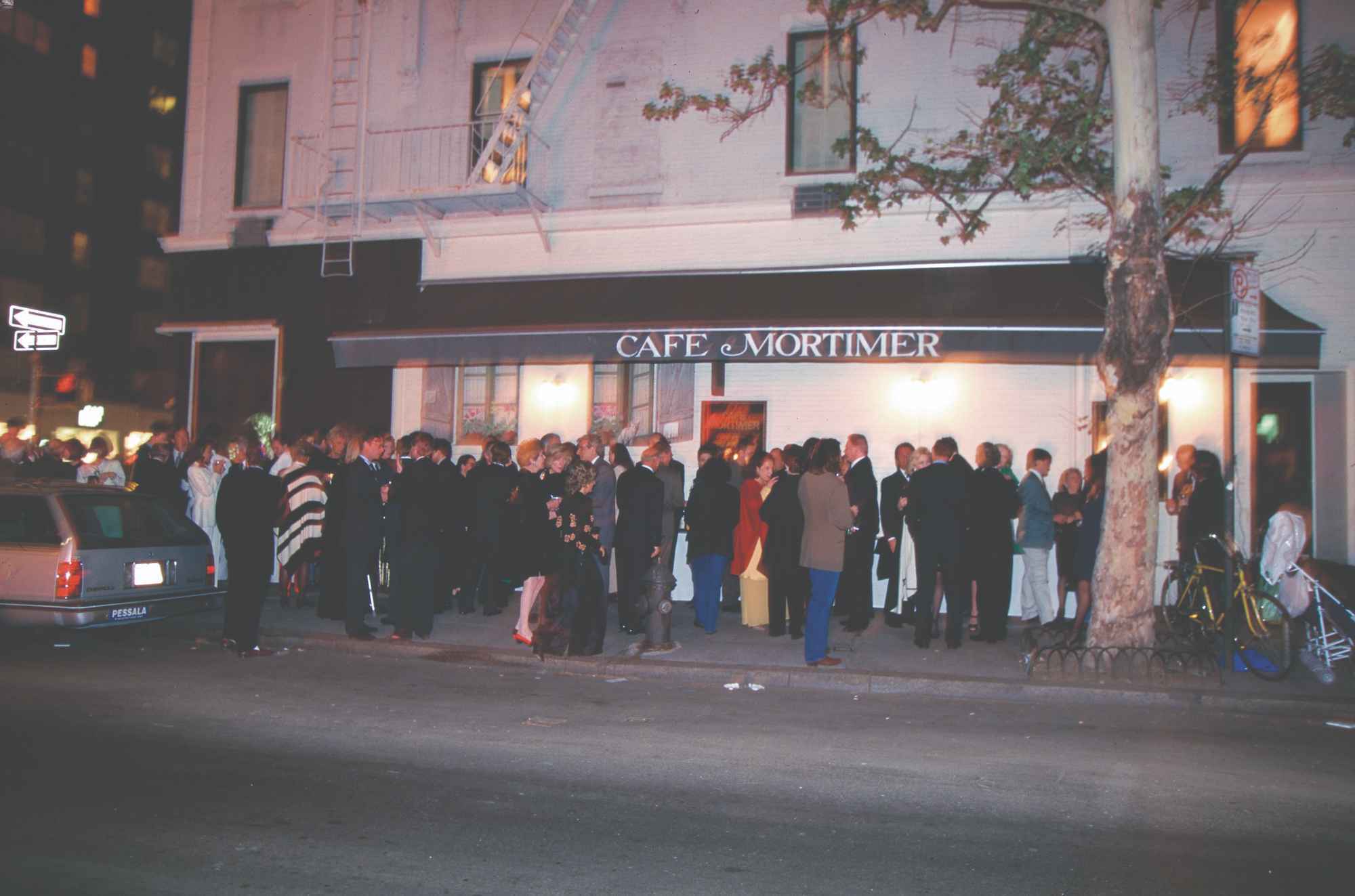 Mortimer’s was the place to be for over two decades before it suddenly closed its doors in 1998. Its modest setting betrayed its infamy and appeal to the well-known and well-heeled few who could garner one of 19 tables, each seat personally selected by late owner Glenn Bernbaum. For those seeking a taste of this bygone and legendary hang out, documentary filmmaker Robin Baker Leacock has packed 22 years’ worth of stories and photos into her new book, Mortimer’s: Moments in Time. 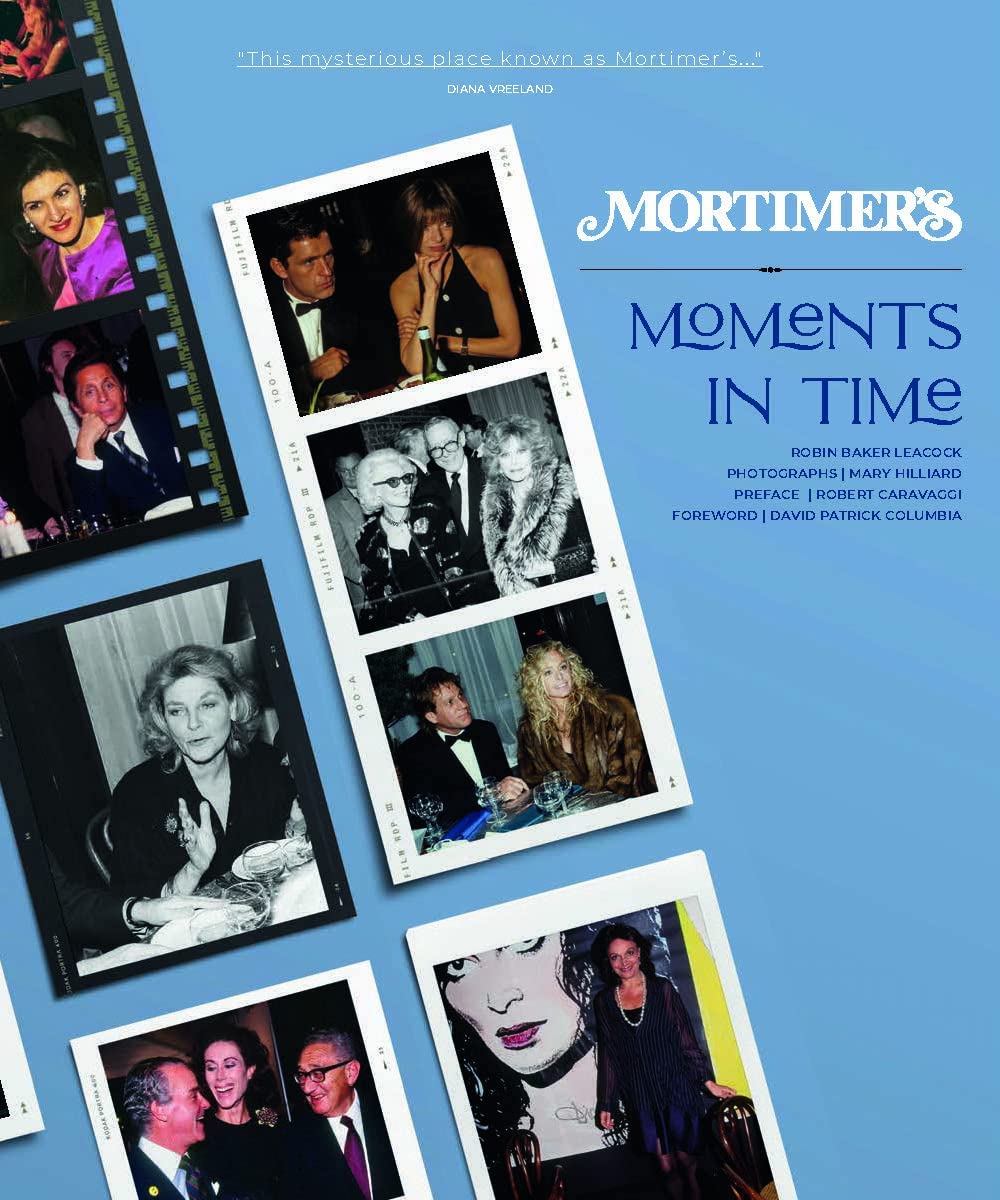 The exclusive eatery has been closed since Bernbaum passed away in September 1998. In its place on the northeast corner of East 75th Street and Lexington Avenue now stands Orsay, the popular restaurant that has been serving up French cuisine since 2000.

Bernbaum “made sure the restaurant would not survive him. He arranged to have the name retired at his death, two years ago, and barred his former employees from operating a restaurant on the premises. Undeterred, they moved two blocks south and created Swifty’s,” wrote the New York Times in September 2000.

Though the in-crowd migrated to Swifty’s “with surprising ease,” the “best show in town” remained a ghost two blocks away.

Gone are the $2 cheeseburgers, Jackie O’s favorite, and with them the hustle of landing a seat at a table that barely accommodated four as well as the contentedness to grab a consolation spot at the bar. The laughs shared at Mortimer’s are a departed echo. Its understated décor – the fabled only-in-New York kind or wish I had gone there (or tried to) regrets – a memory. 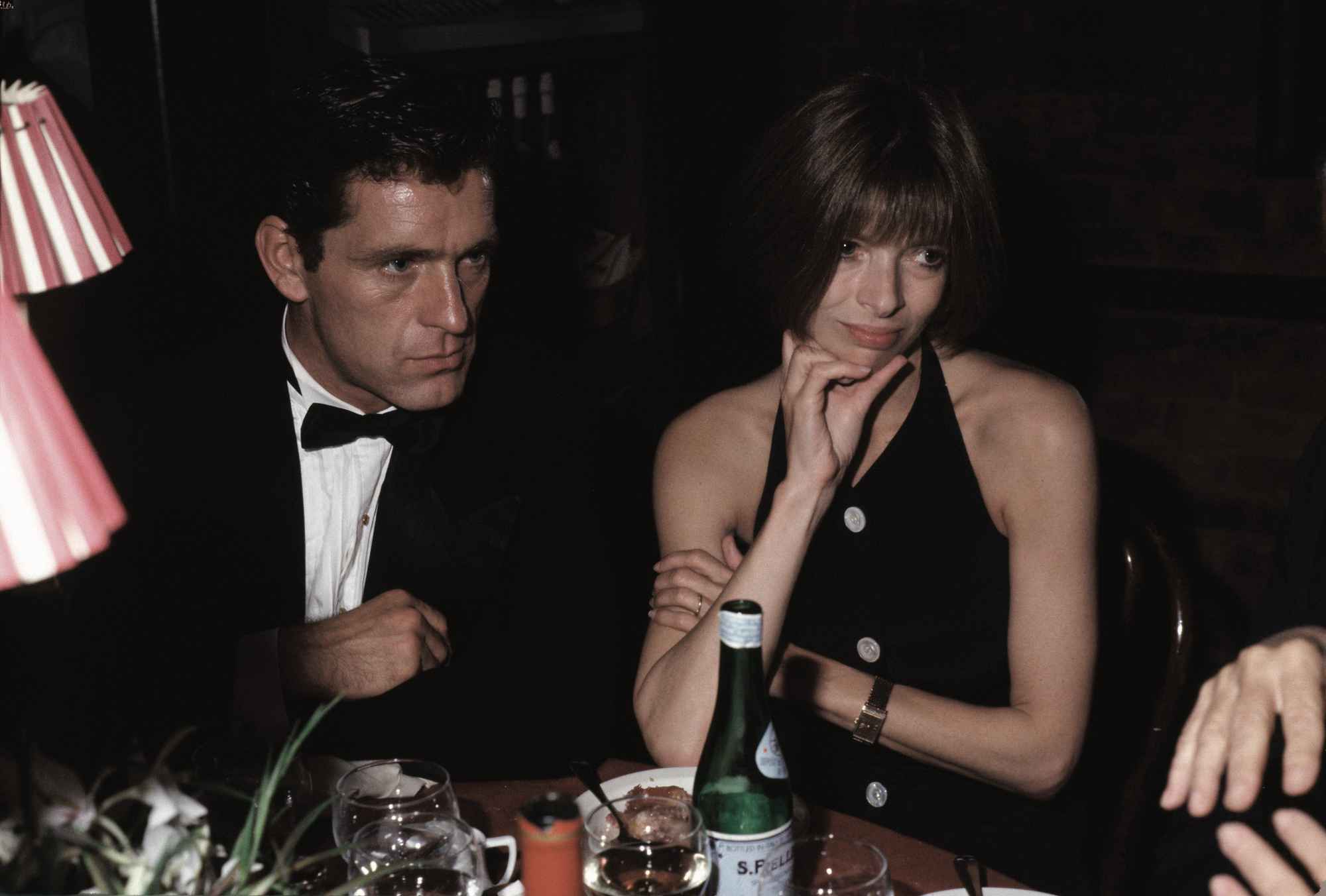 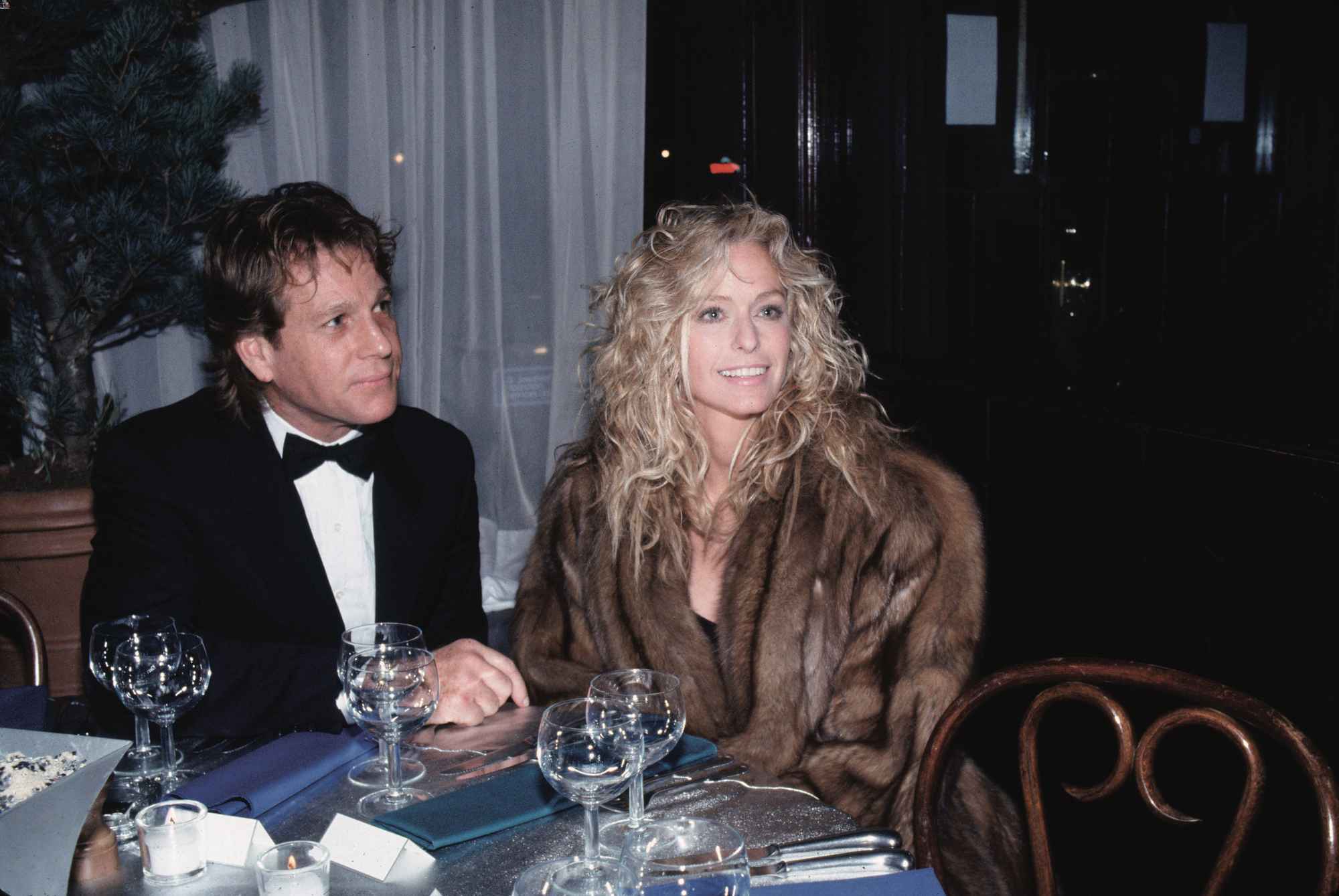 Fran Lebowitz, Henry Kissinger, Placido Domingo, Mariel Hemingway, Iman, and Marsha Mason, once familiar faces inside the windows of the virtually private club, have moved on, too.

But Leacock’s Mortimer’s: Moments in Time offers a 240-page trip down memory lane, “a glimpse into the culture, food, entertainment, fashion, and basic social intercourse during the heyday of the New York social scene.” The photojournalistic fete is stuffed with pictures, tales from the old guard, recipes, menus, and correspondence from Bernbaum. 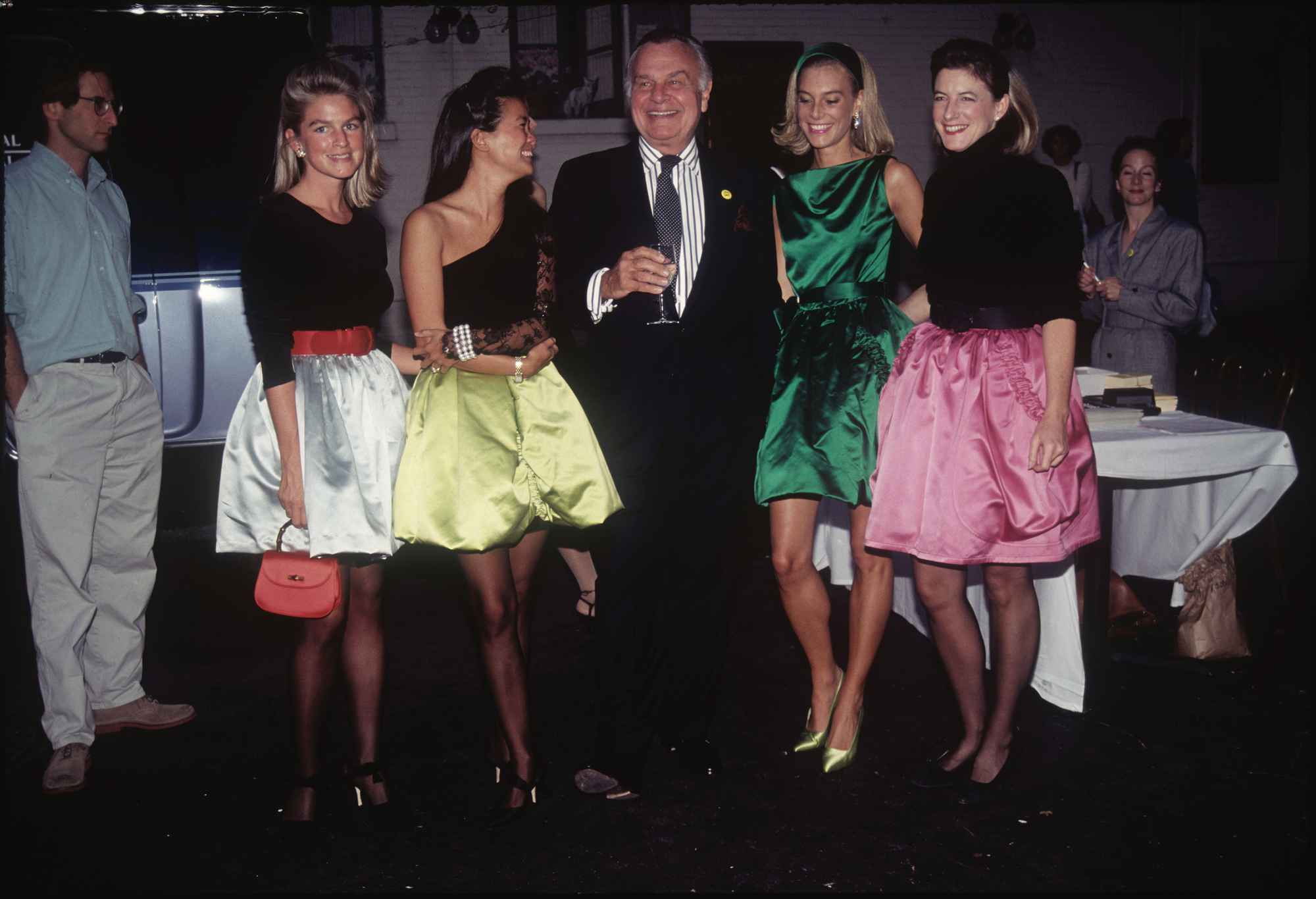 “You just knew that when you went in the door, you’d be joining something great,” Leacock told Town & Country. “Mortimer’s represented a time for a lot of people when we came together to celebrate nightly. We might not have always known who we were speaking to, and if we did it didn’t matter because we were all having a fabulous time together.”

Those times are over, or at least moved to a new spot. But some believe Bernbaum, who lived and died in the apartment above Mortimer’s, never left.

“I’ll never leave this place.” That is what Bernbaum told his friend and attorney Aaron Richard Golub repeatedly.

Orsay’s events room was once Bernbaum’s apartment. And its staff is not shy about telling those who ask that its most famous former resident is often seen, walking around, cane in trembling hand. Even the exterminator has seen him.

“He goes into the party room and disappears. The whiskey bottles, wine glasses on the bar late at night sometimes make noise, they touch each other, clinking. I don’t pay attention, because if I do, the rattling becomes more intense,” a maître d’ named Claudio told Golub.

For those interested, the early morning is reportedly the best time to catch a glimpse of the old man in a suit.