Filling in last minute to replace the legendary Nas on stage? That is no easy feat. So Boogie Wit Da Hoodie made it rain $20K at the Upper East Side’s Saphhire (at 333 East 60th Street) last Sunday night, practically his whole paycheck (allegedly), to make sure it was a festive show for everyone in attendance; which included some big names according to Page Six, with Busta Ryhmes double-fisting champagne and Travis Scott sneaking in through a back door, shooing ladies away to keep a low profile. 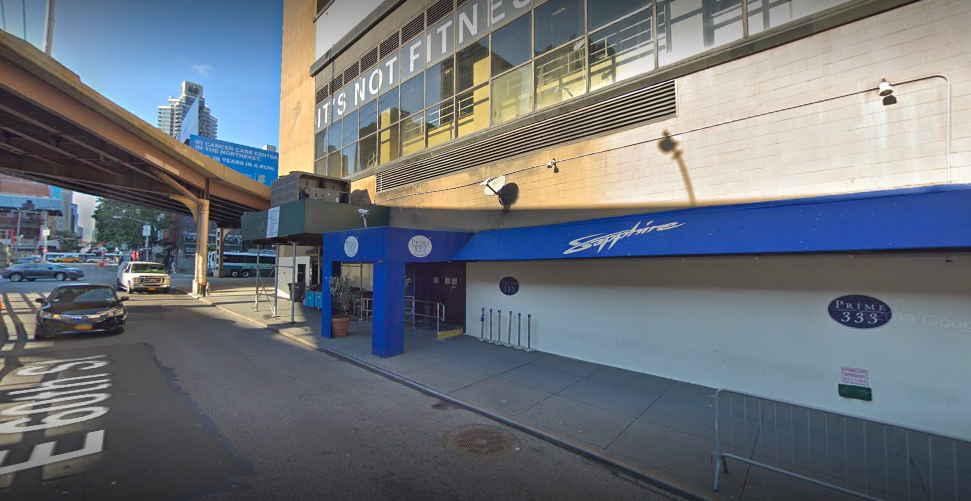 It’s also been reported by HotNEWhipHop that Nelly and Trey Songz were in the building, where a witness said “a stripper got her dome rocked by a stack of singles.”

A Boogie Wit Da Hoodie, or A Boogie, as some call him, is 25 and was born in the Highbridge neighborhood of the Bronx. In 2016, he signed a deal with Atlantic Records and has some decent music chart success with his song ‘Numbers,’ debuting on the Billboard Hot 100 at #23 in February of 2020.

According to Meaww, “New York’s Sapphire Club continues to see a spike in big names making appearances and dropping a bomb when it comes to thanking the entertainers for their dances.”

Travis Scott has a history of ‘stealth’ strip club visits, with a recent trip to The Grand in Boston, reports Page Six. “They turned down the lights — almost off — and it was, clearly, so we couldn’t take photos,” a source told the publication. “[Travis] wore this trucker hat real low. He was trying to be incognito as he passed through the crowd, and security had people leave the section. It was almost pitch-black back there.”

A Performance of Romeo and Juliet on East 95th Street