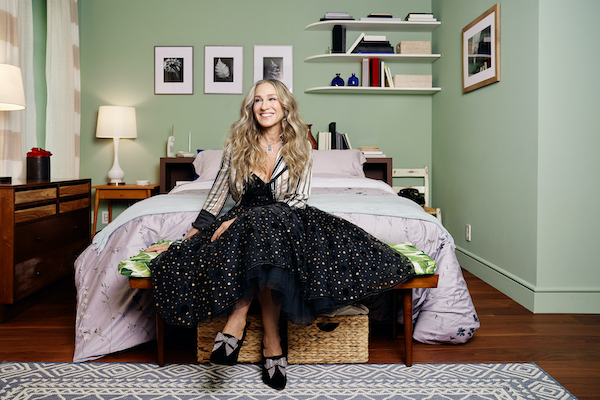 SJP will be opening the doors to Bradshaw’s New York City brownstone in anticipation of HBO’s upcoming “Sex and the City” reboot – “And Just Like That…” – which is set to premiere in December. Filming sessions for the upcoming series have been spotted in the neighborhood this year.

Guests who enter “Carrie’s world” will get to kick off their stays with a virtual greeting from SJP herself. 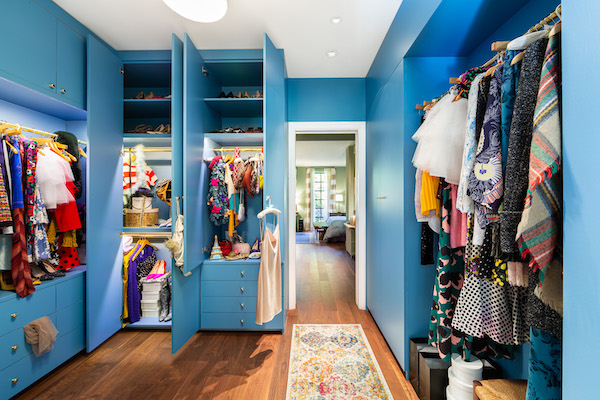 “Quintessentially Carrie, the closet is the star of this New York City apartment, filled with designer and vintage looks to make you swoon,” a description of the listing states. “If Carrie taught us anything, though, it’s that trends come and go, but friendships never go out of style – so we’ve pulled out all the stops for a fab and friendship-centric trip down Sex and the City’s memory lane.” 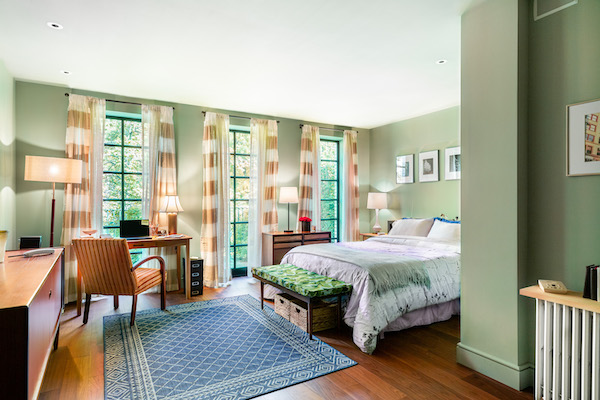 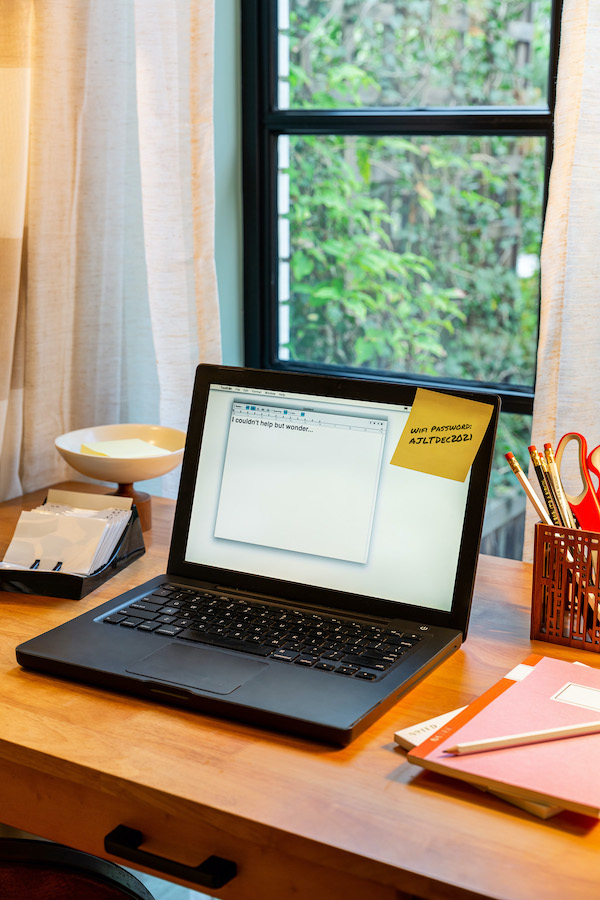 Only two single-night stays will be available – November 12 and 13.

The stay at Bradshaw’s recreated UES apartment actually appears to be in Chelsea, based on the map in the listing, though if you’re an Airbnb user, you know that the exact location won’t be disclosed until after you’ve booked your stay.