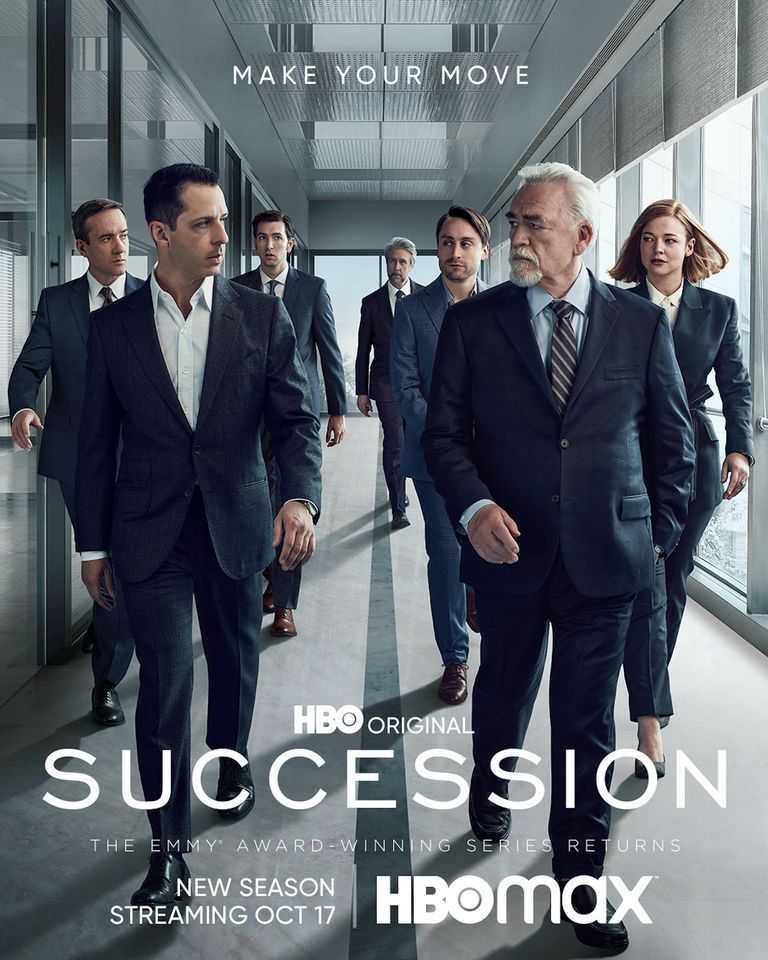 HBO’s “Succession” is set to film on both sides of Central Park this week.

Signs have been popping up all over the city for a project titled “Sourdough Productions LLC” since last June. A bit of internet sleuthing, thanks to Twitter and Google, helped identify the project as the hit HBO series.

Sourdough Productions was first attached to the series in 2017 along with Gary Sanchez Productions. The latter was the brainchild of Will Ferrell and Adam McKay but the pair ended their decades-long friendship last year.

A two-day shoot is scheduled for the Upper East Side on Tuesday, August 16 and Wednesday, August 17. Those in the area with vehicles were urged to park elsewhere starting Monday night. The impacted streets range from Madison Avenue and Park Avenue from East 67th to East 74th streets.

Filming heads across town on Thursday, August 18. Location coordinator Katya Sparwasser told us the production’s trucks and campers will be parked along Broadway and Amsterdam Avenue from West 66th Street to West 70th Street. Resident letters further informing Upper West Siders of the specifics will be posted on Tuesday, though the signs posted near West 66th Street and Broadway indicate that vehicles should be moved by 6:00am on the 18th.

The cast was last seen on the UWS for the season 3 premier held at the American Museum of Natural History in October. The release date for Season 4’s ten episodes is not known yet.

“The hit HBO drama (which could equally be called a satirical black comedy) follows billionaire Roy and his dysfunctional offspring, who spend their days stabbing each other in the back in a bid to be named the new CEO of their family’s global media empire,” according to Digital Spy.