Home
Arts & Entertainment
“The Blacklist” to Film on UES Thursday 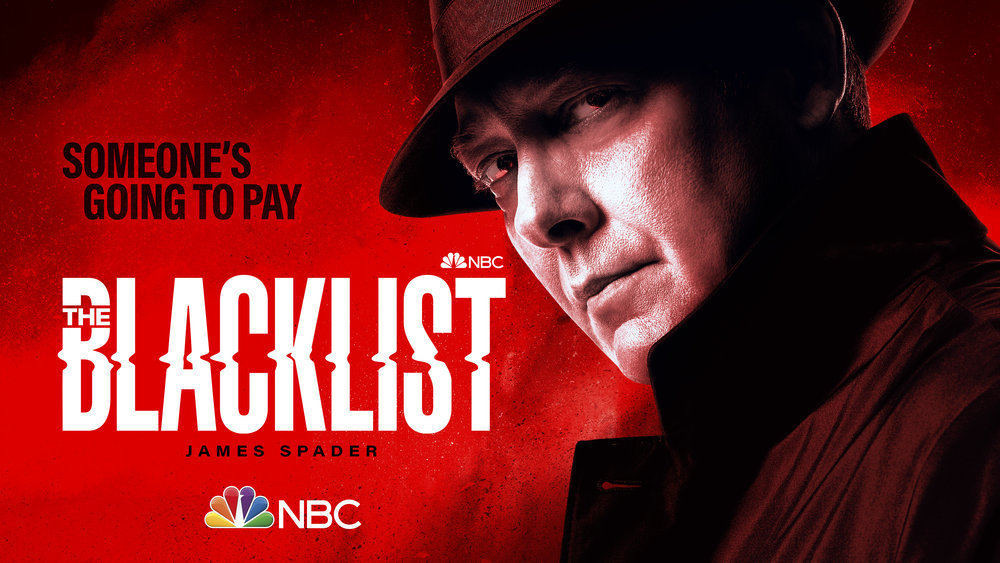 THE BLACKLIST — Pictured: “The Blacklist” Key Art — (Photo by: NBC)

Scenes for the 10th season of The Blacklist are expected to be filmed on the Upper East Side on Thursday, September 8. Signage posted in the area notes that the shoot is anticipated to run from early morning to 8 p.m.

The hit NBC show stars three-time Emmy winner James Spader (Boston Legal) as the “criminal mastermind [who] aids the FBI in bringing down a network of previously unknown international villains and syndicates.” Since its 2013 debut, the series has racked up 23 award nominations including two at the 2022 Emmy Awards for Outstanding Stunt Performance and Outstanding Stunt Coordination for a Drama Series, Limited or Anthology Series or Movie. Spader was nominated for Best Performance by an Actor in a Television Series – Drama at the 2014 and 2015 Golden Globe Awards.

Those wishing to avoid paying a hefty parking ticket or having their vehicles moved to the city’s tow pound are strongly encouraged by the show’s location team to park in an alternate area Wednesday evening to make way for equipment trucks and production vehicles.

The impacted streets are:

Fans of the show were reportedly “sent into frenzy” last week after Christine Bean, a costume designer for the series, took to Instagram to post “a table lined with several hats Raymond ‘Red’ Reddington (played by James Spader) could be wearing in the next season. It’s unclear if the fedoras are new hats for the series or headwear Red has already worn throughout the first nine seasons. However, she captioned the update “Season 10,” so there’s a strong chance the hats are completely new accessories for The Blacklist’s next outing.”

Though filming has started, those eager to see what unfolds in the upcoming season are going to have to wait a little longer than usual as the new season will not be part of fall premiere week this month. The kickoff date is not known though NBC confirmed that The Blacklist will be part of its midseason lineup.