Home
Arts & Entertainment
“The Marvelous Mrs. Maisel” is Filming on the Upper East Side on Tuesday 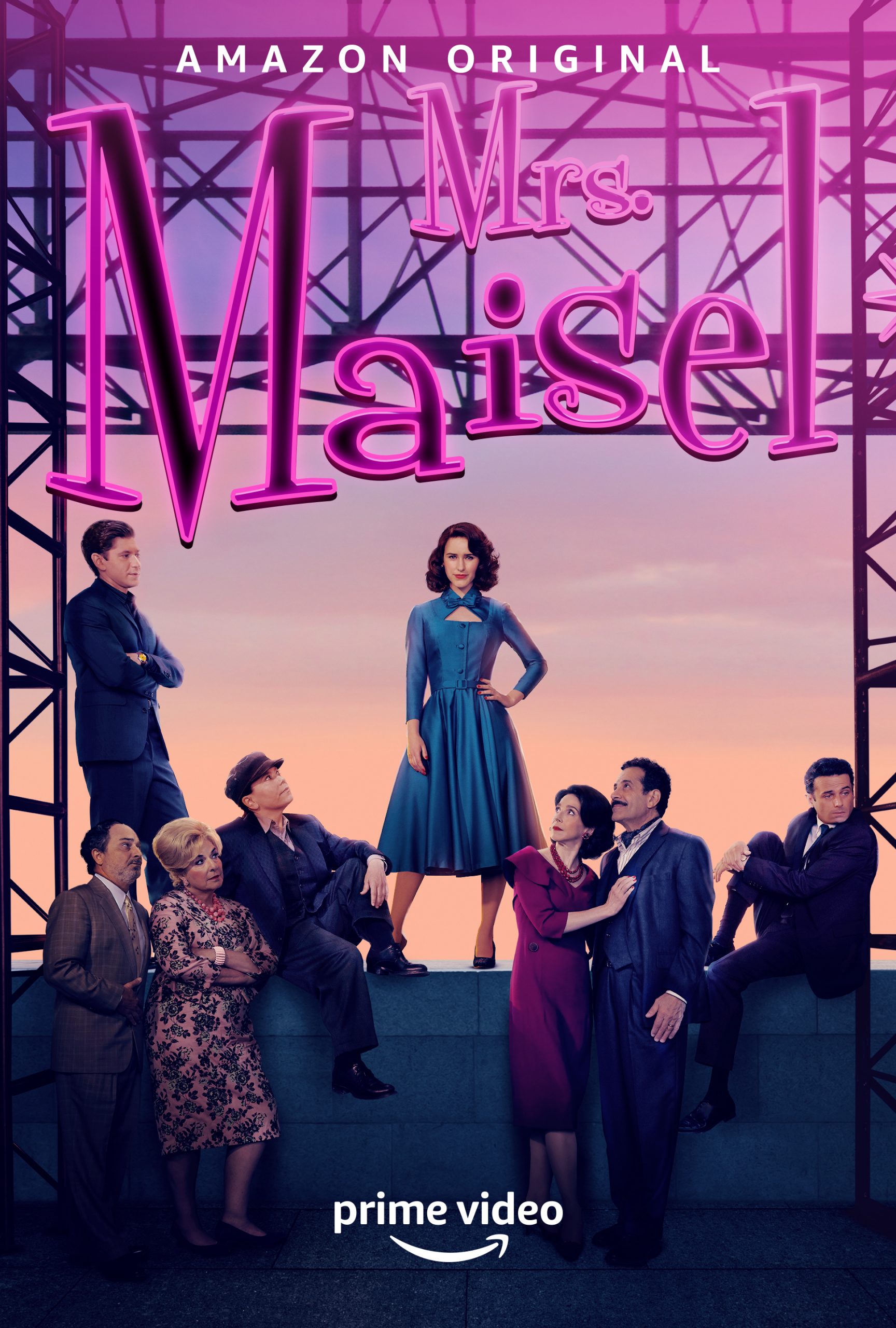 Scenes for the fifth season of “The Marvelous Mrs. Maisel” will be filmed on Lexington Avenue between 76th and 77th streets on Tuesday, August 30 beginning at 6 a.m.

For drivers, impacted streets will span from 74th to 77th streets, and additional trucks will be parked on 75th between Lexington and Third avenues. Signs should be posted on each block advising residents to move their cars before the crew begins filming.

The show premiered as an Amazon Original in March 2017, and was created and originally written by Amy Sherman-Palladino, who previously created and wrote the seven-season hit “The Gilmore Girls.” It has become a runaway hit for Amazon’s streaming service, recently scoring 12 Emmy nominations for its fourth season, giving it a total of 30 nominations overall along with several wins in various categories.

This will be Maisel’s fifth and final season, Amazon announced in February.

Rachel Brosnahan stars as “Midge” Maisel, Michael Zegen plays Joel, her ex, and Alex Borstein is Susie Myerson, her agent. Major supporting players are Tony Shalhoub and Marin Hinkle as her parents, and Kevin Pollak and Caroline Aaron as her in-laws.

The series follows the ascent of “Midge” Maisel from frustrated housewife to fast-rising comedian. She began by grabbing a mic at a comedy club to rant about her life and unexpectedly got thunderous applause, leading her to quickly become a force in the New York comedy scene. She is helped by her agent Susie, encouragement from her family and soon-to-be ex-husband Joel, and the occasional tutelage and watchful eye of legendary comic Lenny Bruce, played by Luke Kirby.

Season 4 ended with Mrs. Maisel stumbling out of Carnegie Hall and onto the street during a blizzard after a fight with Lenny Bruce. Her future may be right in front of her as she looks up and sees a billboard for The Gordon Ford show, a reminder that Lenny wants her to pursue her future in showbiz no matter where it takes her. The show plays with historical precedent, as Lenny indeed played a midnight show at Carnegie Hall during a blizzard in 1961.

“This Is Us” star Milo Ventimiglia will be returning as the handsome and mysterious stranger who was a love interest for Mrs. Maisel near the end of Season 4. Kelly Bishop from “Gilmore Girls,” who played Benedetta the matchmaker, will return as well. Amazon has not yet announced an official release date for the premiere.