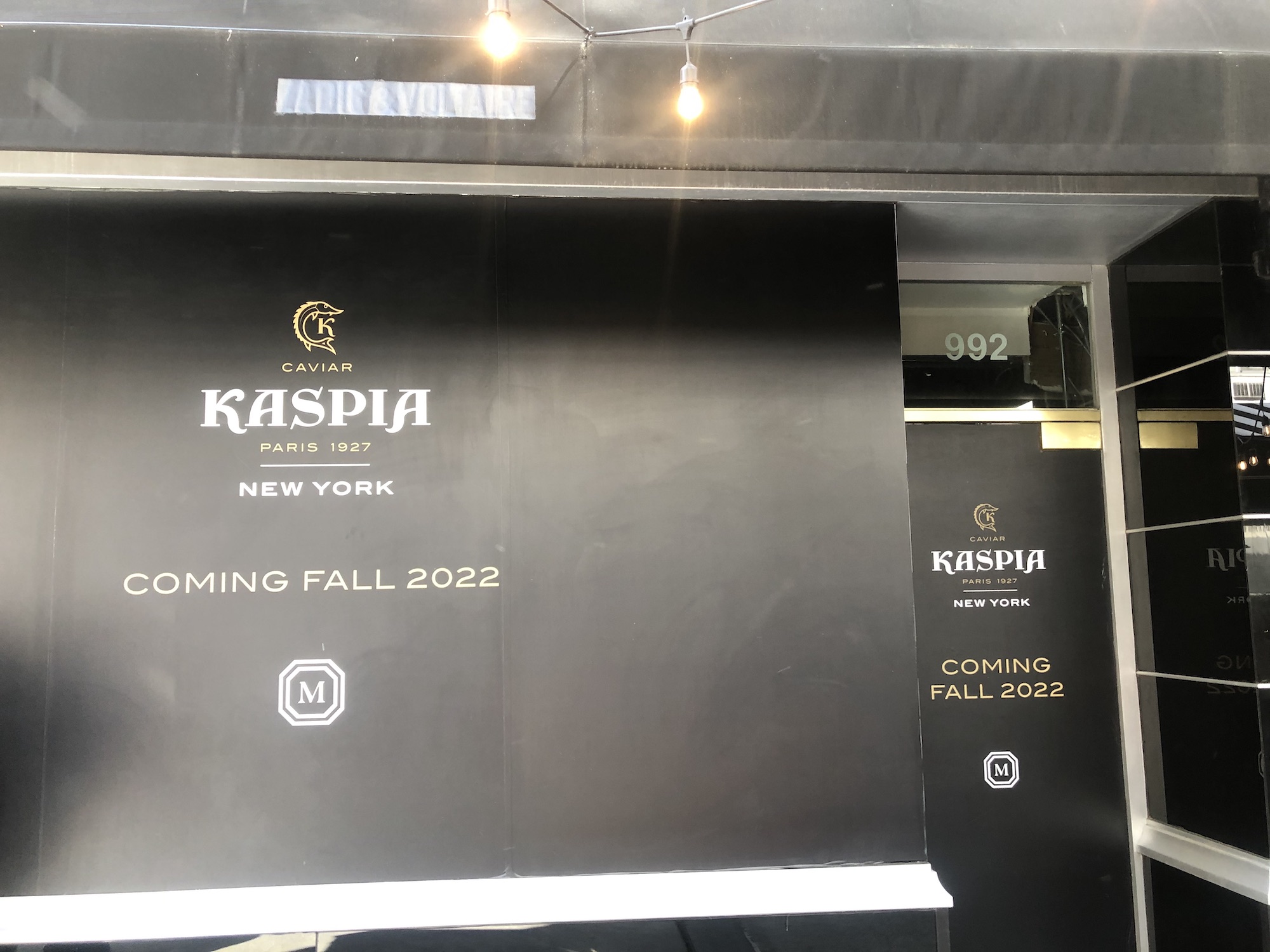 Caviar Kaspia has announced plans for a long-term stay at The Mark Hotel at 992 Madison Ave. on the corner of East 77th Street. The popular Parisian restaurant, known for its iconic caviar and celebrity clientele, plans to open in the fall of 2022. The original location premiered in Paris in 1927 — the same year The Mark Hotel building was constructed.

Legendary for its baked potato with caviar, Kaspia’s newest location is being designed by French interior decorator Jacques Grange. There are also plans for a boutique shop where guests can buy Kaspia gifts and delicacies to take home. Once open, this new Upper East Side location will be the brand’s fourth, with outposts also in Sao Paulo and Dubai.

Caviar Kaspia has graced Manhattan before. In 2016, the fish egg phenom staged a pop-up shop in Spring Place, a members-only club in Tribeca. The affair was attended by fashion models from around the world, with Constance Jablonski, Anja Rubik, Liya Kebede and Elsa Hosk coming in for a taste, wrote Harper’s Bazaar. A-list celebrities including Beyoncé, Jay-Z, Jennifer Lawrence and Rihanna were also in attendance, reported W Magazine. 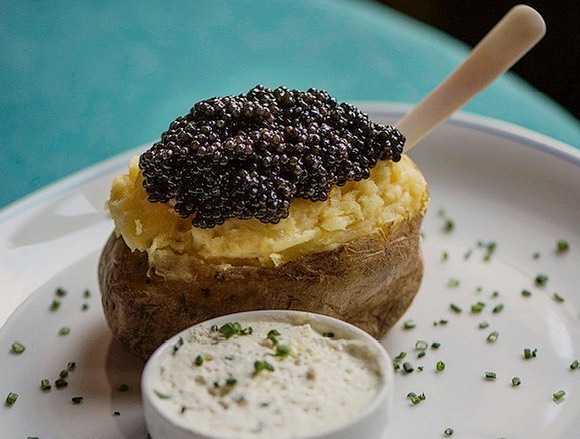 When it opened in Dubai last year, a pristine review by Vogue described Caviar Kaspia as a “Parisian institution [that] stands the test of time.” Kaspia was also hailed for its “culinary excellence and historic elegance,” while being a hotbed for the socialite scene. “Kaspia is the story of a journey because when you enter it, you are transported to another time and place,” said Caviar Kaspia CEO Ramon Mac-Crohon.

READ MORE: Behind the Bookcase at CRAVE: A Sneak Peek at a New Speakeasy

Sounds like it might be tough to get a table when Kaspia finally opens. The Mark Hotel is also home to The Mark Restaurant by Jean-Georges, which serves breakfast, lunch and dinner. There’s also a separate hotel bar if you want to get a drink.

We’ve reached out to the Caviar Kaspia team to see if they can share any more information on an official opening date and sneak peeks of the floor plan. We’ll keep you posted as we learn more.