Tom and Anthony Martignetti, owners of Broome Street Hospitality, will be opening a new cocktail bar at 1020 Lexington Avenue, between 72nd and 73rd Streets. Patch reports that the venue’s name will be Herm, and Crain’s New York states the brothers have signed a ten year lease for the 1,200 square foot space, which was previously occupied by cigar bar Lexington Bar and Books. 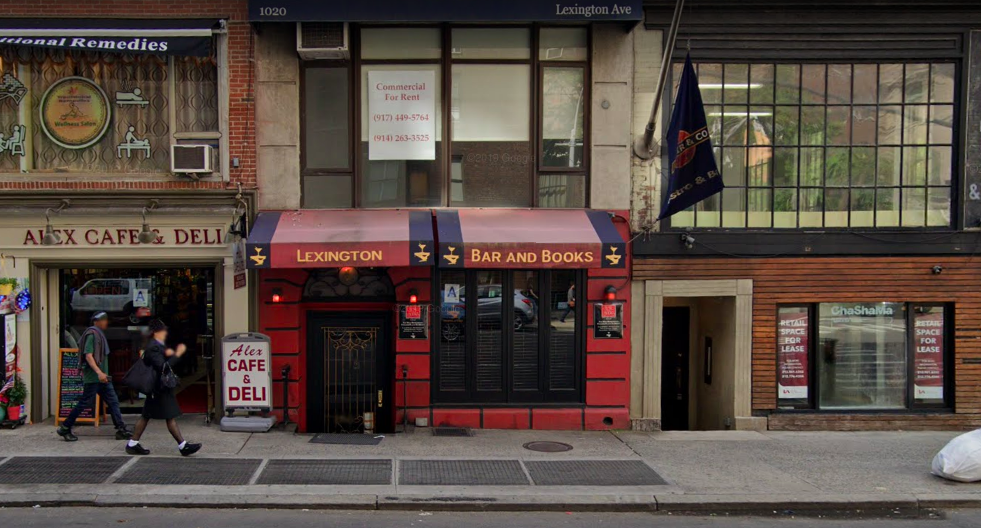 The Martignetti brothers also run The East Pole, located at 133 East 65th Street between Park and Lexington Avenues. They’ve operated other UES restaurants including East Pole Fish at 964 Lexington Avenue, between 70th and 71st Streets, as well as Eastfields at 1479 York Avenue, between 78th and 79th Streets, but both closed during the pandemic. Italian restaurant Cacio e Pepe opened at 1479 York Ave in early April, taking the place of Eastfields.

Another opening in the works is The Salt Mediterranean at 1123 First Avenue, between 61st and 62nd Streets. We reached out for more info, though all they could tell us was that they’re under construction and will be opening soon. They’ve been documenting their renovations on Instagram. The last tenant to occupy this space was Spanish restaurant El Porron.

A Slow Start at the New Vanessa’s Dumpling House