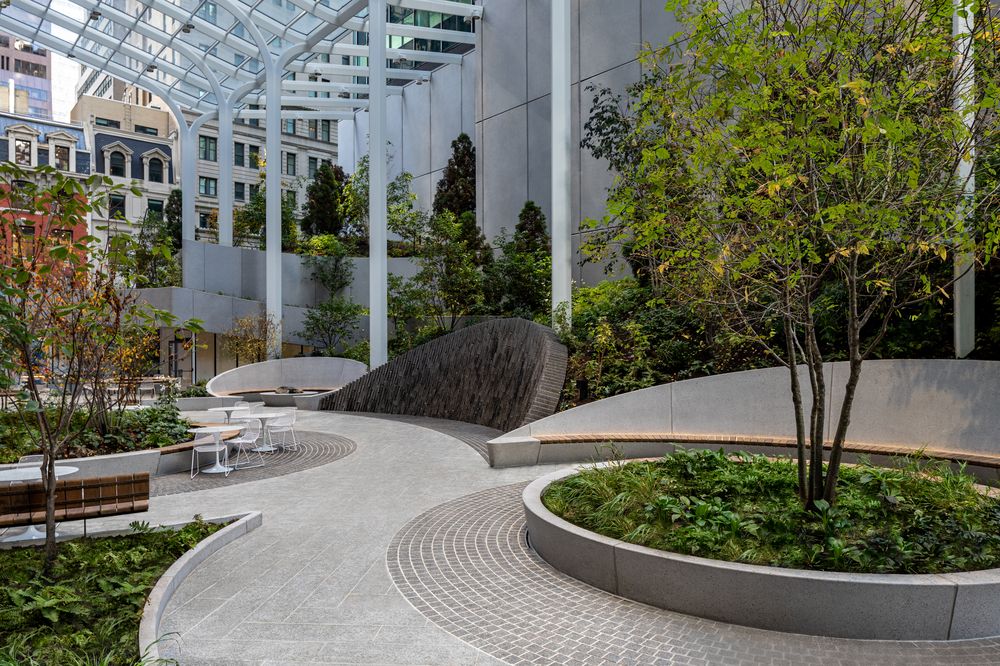 A newly imagined public plaza recently opened between 55th and 56th streets on Madison Avenue. 550 Madison was purchased by the Olayan Group in 2016, and has since been undergoing renovations led by architecture firm Snøhetta.

As part of this project, what was previously described as a “dismal corporate alleyway” and “barely more than a glorified hallway” has been transformed into a luscious Midtown oasis, featuring a large variety of trees, shrubs, plants and plenty of seating. Also available are public bathrooms, interesting eateries, and, of course, somewhere to buy a cup of coffee. 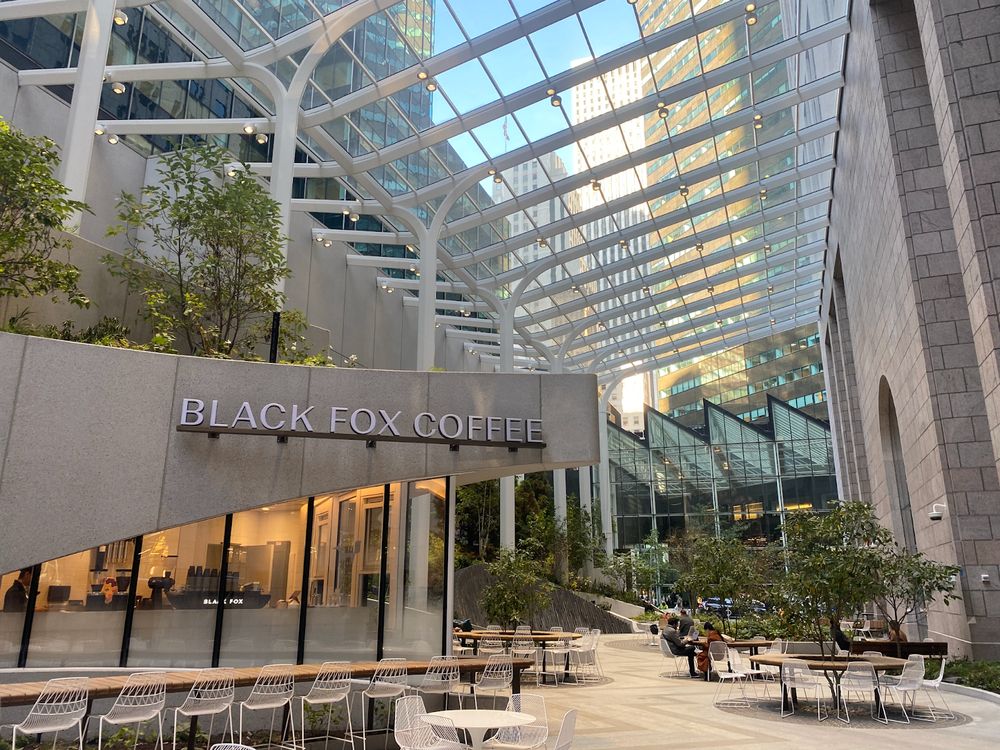 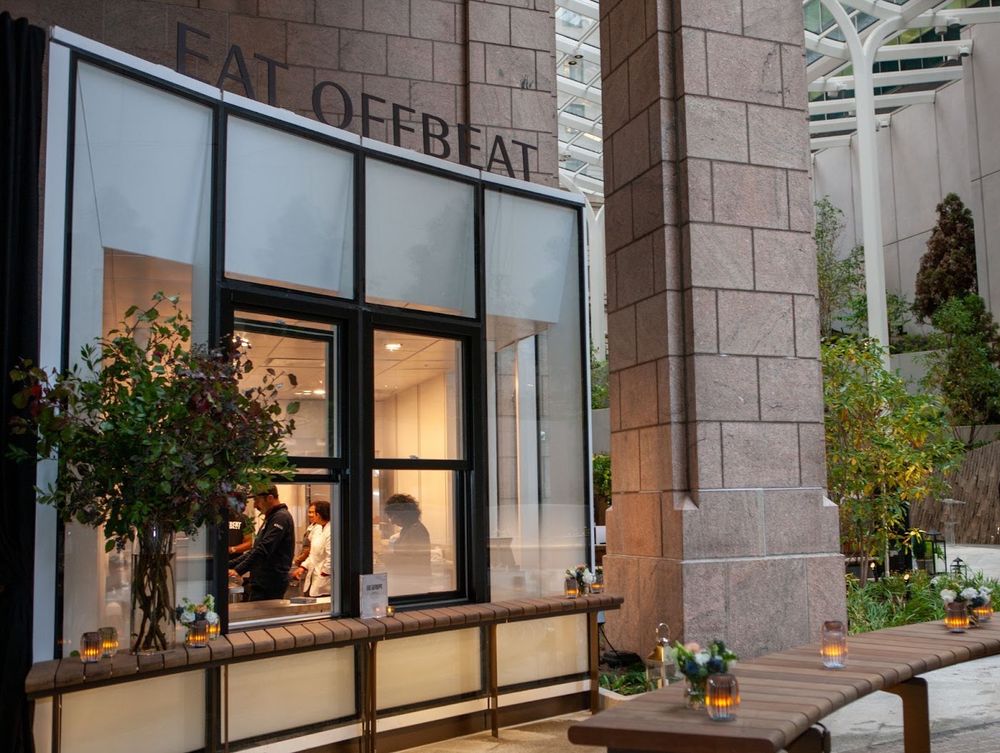 Eat Offbeat is a social impact food company that showcases international foods made by refugee and immigrant chefs. Customers can personalize their meal with a choice of grain topped with Senegalese Chicken Yassa, Venezuelan Carne Mechada or Sri Lankan Katarica Curry.

Originally completed in 1984, 550 Madison was built as AT&T’s headquarters (and was briefly known as “The AT&T Building). Another notable nickname is “The Chippendale Building;” a moniker gained due to the facade’s resemblance to a Chippendale grandfather clock.

This design caused considerable controversy when it was first unveiled – in part because it indicated a turn toward postmodernism in New York City architecture. However, since that time, the pale pink building has become an iconic part of the city’s skyline; so much so that an early Snøhetta proposal to change the exterior significantly led to the building’s landmark designation in 2018. 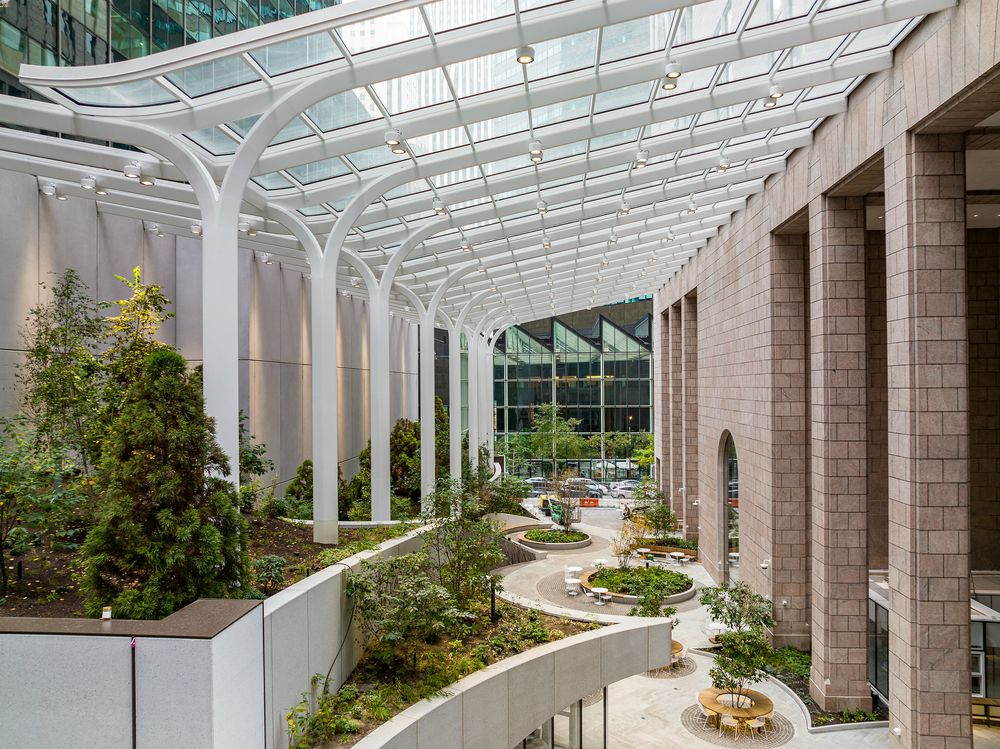 550 Madison’s outdoor arcade is one of the city’s many Privately Owned Public Spaces. POPS, as they’re also known, are spaces that are maintained by private property owners and available for use by the general public. In exchange for creating publicly accessible space, building owners may receive zoning incentives, such as permission to add additional floors. While there are at least 590 POPS in the city, many are unattractive, uninviting, or simply inaccessible. 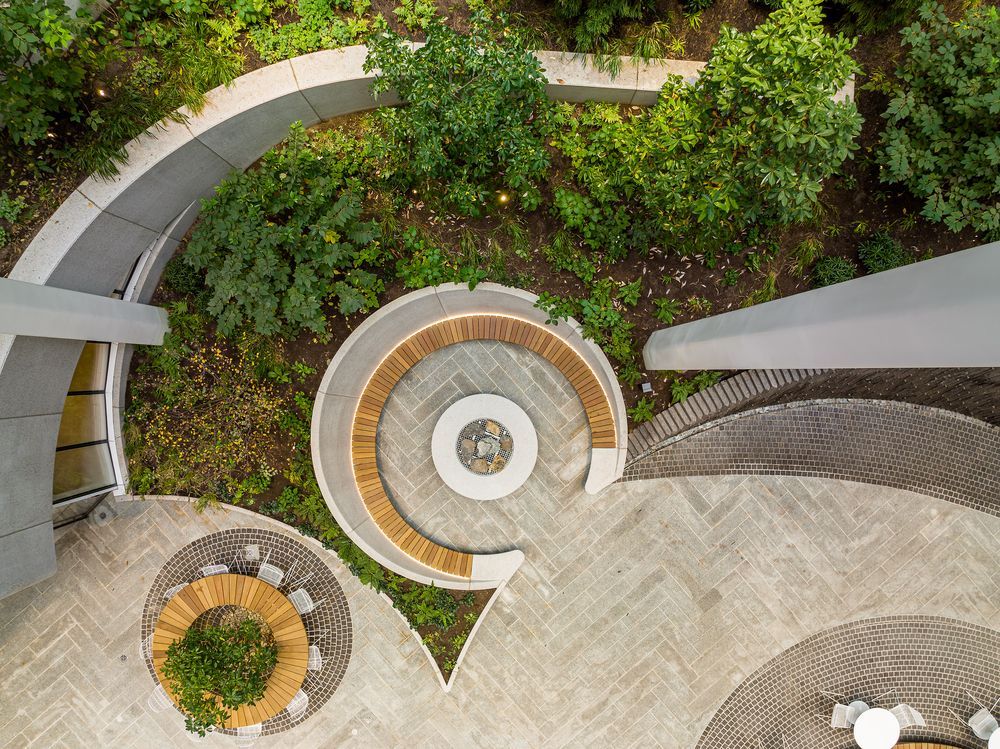 But not 550 Madison. At least, not any more. The newly designed green space (which even has a waterfall) is now open, and accessible every day from 7:00 a.m. to 11:00 p.m. Considering that the entire area is covered, while still maintaining an open and airy atmosphere, this may be clutch for the colder months!

Old Wooden Houses of the East Side

East Side Feed’s Most Viral Stories of 2022