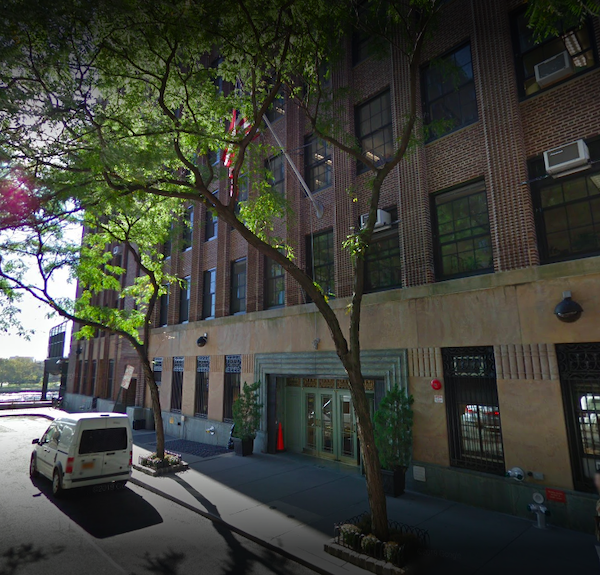 The Brearley School is located at 610 East 83rd Street, between East End Avenue and the FDR Drive. c/o Google Maps

Andrew Gutmann, the dad who pulled his daughter from the Upper East Side’s Brearley School over its “obsession with race,” is apparently considering launching a school of his own.

The private school father’s story went viral when a letter he circulated to the school’s 600 or so families was published by former NY Times journalist Bari Weiss.

Gutmann’s decision to remove his daughter from Brearley – and tell other parents about it – came after his daughter had attended the all-girls private school for seven years.


He’s now launched his own website – speakupforeducation.org – which includes a transcript of his letter, a bio, “Resources To Fight Back” and a section “For Brearley Parents,” in which he states that he’s “been in touch with a number of parents who are interested in writing a letter to be sent to the administration and Board of Trustees,” and that a “number of such letters [are] circulating quietly.”

Gutmann recently appeared on Fox & Friends to share his views, while also briefly discussing his plan to build a school.

When asked about the endeavor, Gutmann said he’s “had a lot of people encourage [it], and [has] started to put a team together.” He proceeded to say “there is a desperate need for sort of secular, classical education without this critical race theory, without the political nature of this. I’ve heard from parents, I’ve heard from educators. There’s this desperate need right now.” He also wrote a May 8 op-ed in the NY Post as a follow up to his original letter.