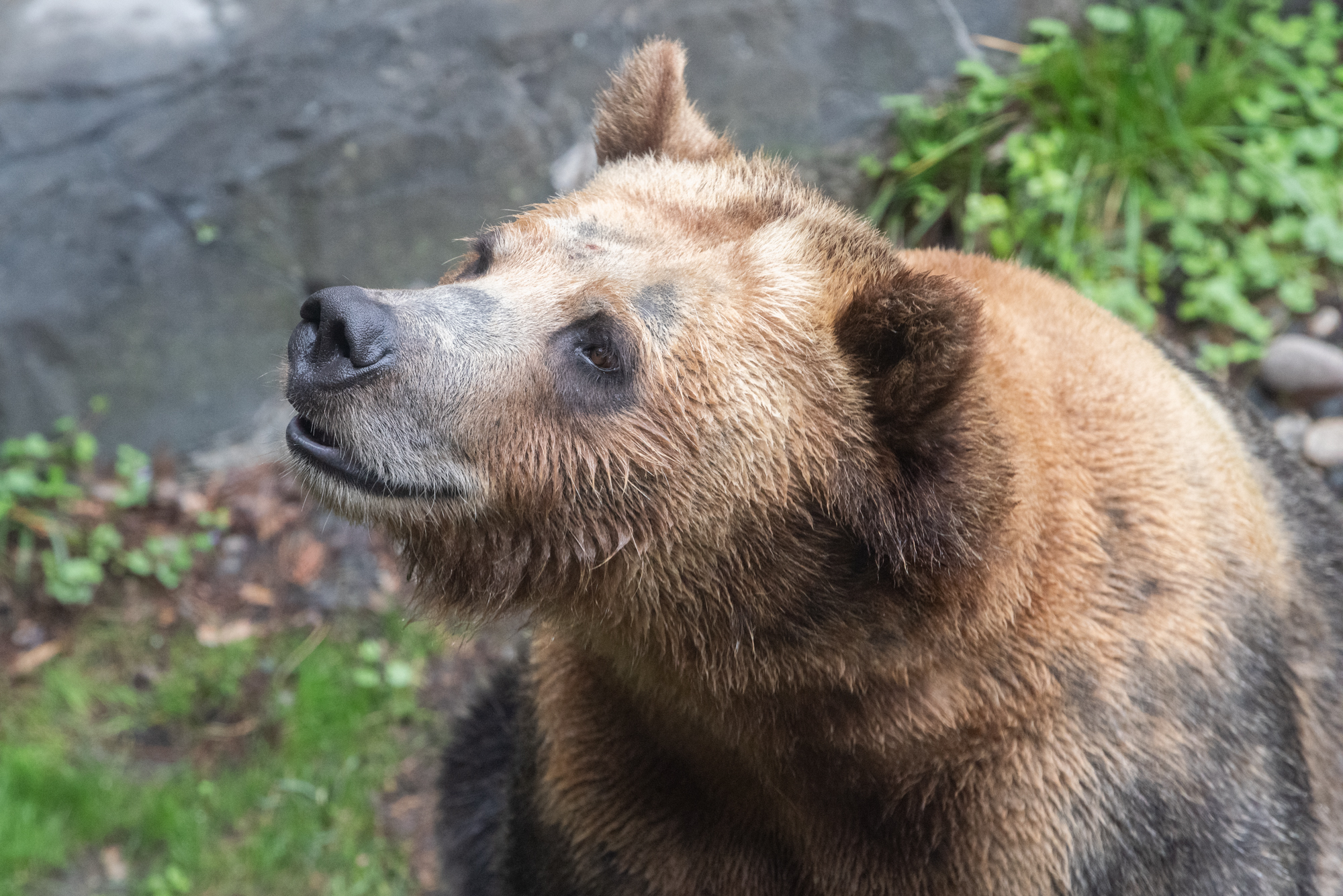 All three grizzlies are female. Amber and Luna are siblings, and Treena is unrelated. They were all orphaned as cubs in Montana, rescued by wildlife officials, and brought to the Bronx Zoo in 2013 where they received their initial care. They were living at the Bronx Zoo until earlier this month when they made the move to the Central Park Zoo. Upon arrival, the bears quickly acclimated to their new home and can now be seen taking full advantage of the exhibit – climbing on the rocks, digging in the dirt, and wading in the stream and pools. 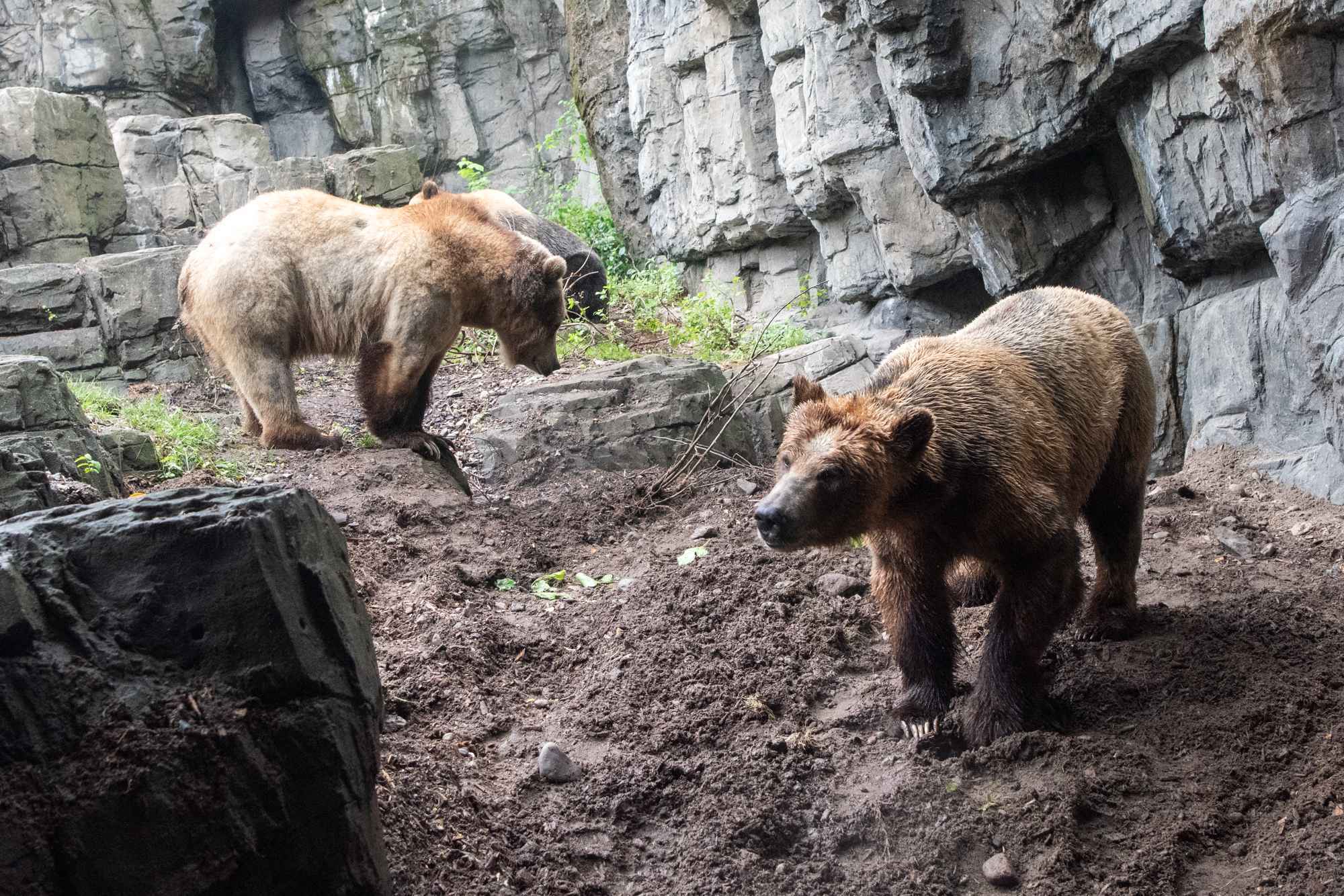 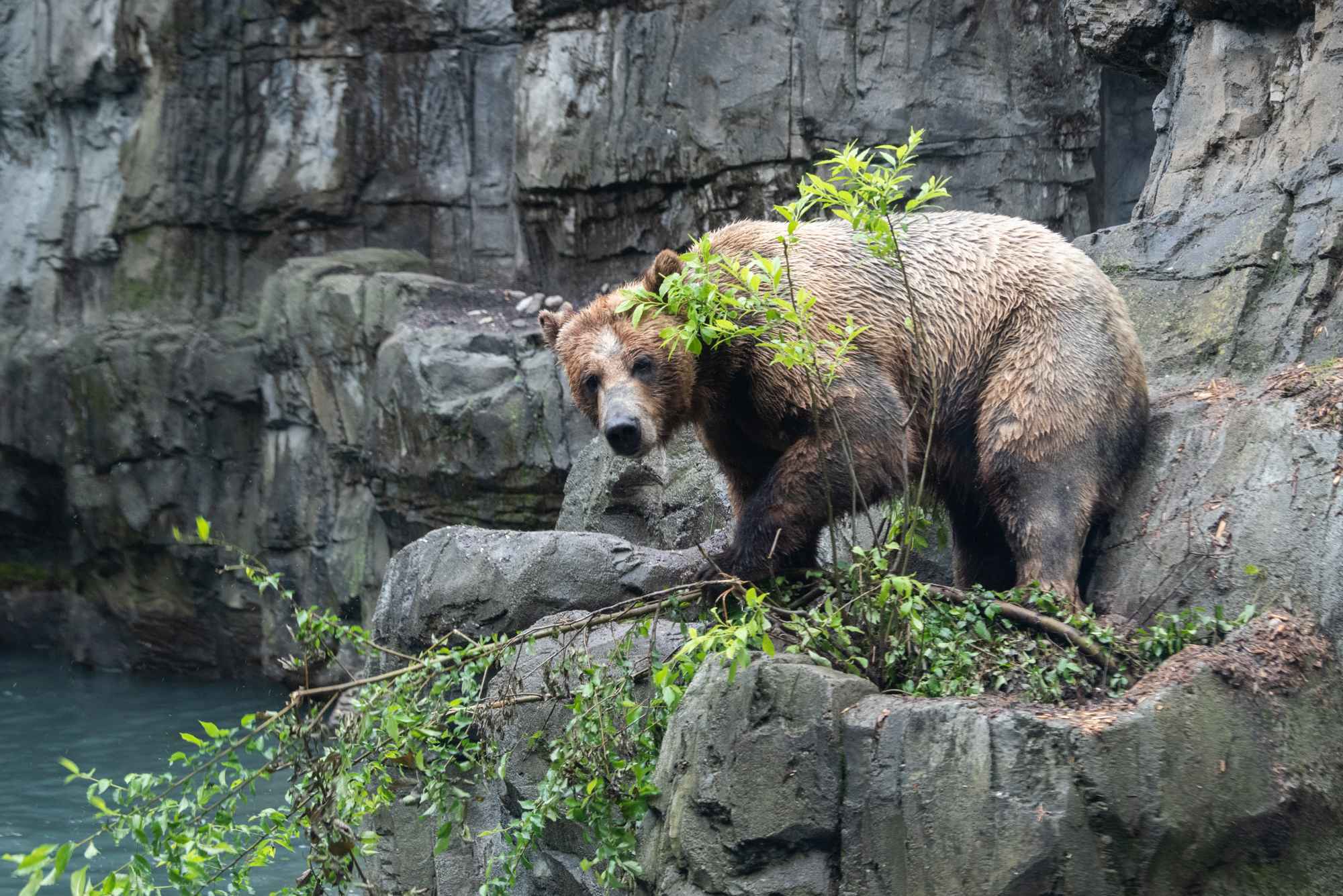 “The bears have settled in and are wonderful additions to the Central Park Zoo. They are enjoying the varied terrain and water features in the exhibit, and they have arguably one of the best views of the Manhattan skyline,” said Craig Piper, Director of WCS City Zoos. “As ambassadors for their wild cousins, their story will help people understand specific ways to safely coexist with wildlife and reduce human-bear conflict, whether with grizzly bears in the West or black bears in our own back yard.”

There are currently six bears at WCS zoos: three at Central Park Zoo and three at the Bronx Zoo. While all the bears that came to WCS did so under different circumstances, they share a common story of situations that resulted from of a series of negative interactions with people.

In late 2013, the three bears were rescued in Montana and WCS agreed to provide homes for them in New York. The siblings’ mother was illegally shot, and the third was orphaned when her mother was euthanized by officials after repeatedly entering residential areas to forage for food. The cubs were too young to survive on their own and could not be released.