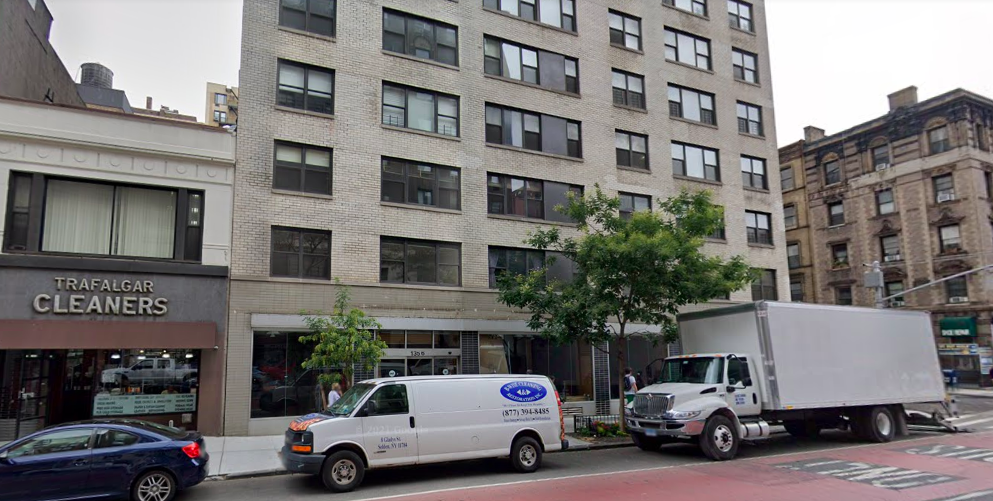 Gopuff has hired security to police its own delivery workers at its location at 1356 Lexington Ave between 89th and 90th streets. The decision follows months of complaints from residents who’ve claimed workers have been disrupting the neighborhood at all hours of the day, according to the New York Post.

NYC Council Member Julie Menin drew attention to these issues in February, but specifically honed in on purported safety issues at the time.

“Constituents have made us aware of Gopuff delivery motorized scooters and bicycles riding on the sidewalks at dangerous speeds presenting a safety hazard to pedestrians,” Menin stated at the time. “Additionally, there have been reports of Gopuff delivery vehicles continuously riding against the direction of traffic in the street posing a severe traffic safety risk.”

It is unclear if the safety concerns have waned. However, Menin also fought for constituents who complained of workers being noisy, loitering outside, double parking, and environmental hazards caused by “Gopuff delivery drivers idling in their cars for long periods of time.”

Those issues continued and prompted the rapid delivery app to crack down by hiring a security guard to keep tabs on those of its hires who may be double parking, smoking and talking loudly outside of the Upper East Side fulfillment center. The guard, in turn, is expected to notify management as needed.

“Gopuff employs security personnel at locations across the country, including at multiple locations in New York City,” a Gopuff spokesperson told The Post. “Security decisions are made on a case-by-case and ongoing basis and vary depending on the specific needs of the store in order to secure inventory, staff and the surrounding area.”

Notably, Gopuff’s drivers are not employees but rather “gig workers who sign up for deliveries using their own vehicles.” Rival apps – who called the hiring of security “unusual” – use full-time employees and company bikes. Gopuff also no longer guarantees delivery in 15 minutes and now represents that most orders can be delivered in “as little as 30 minutes.”

Despite the company’s effort to address the issues raised, some remain dissatisfied.

“Still, some locals still aren’t happy, griping that the security guard has made little difference and drivers are still hanging out outside,” The Post added. Gopuff’s “driver partners” do have a lounge and seating area inside of the fulfillment center and were reminded of that recently.

Homeless Helper: A Hero Delivers Goods to Those In Need