Home
Odds and Ends
Jeff Bezos Goes to the Zoo 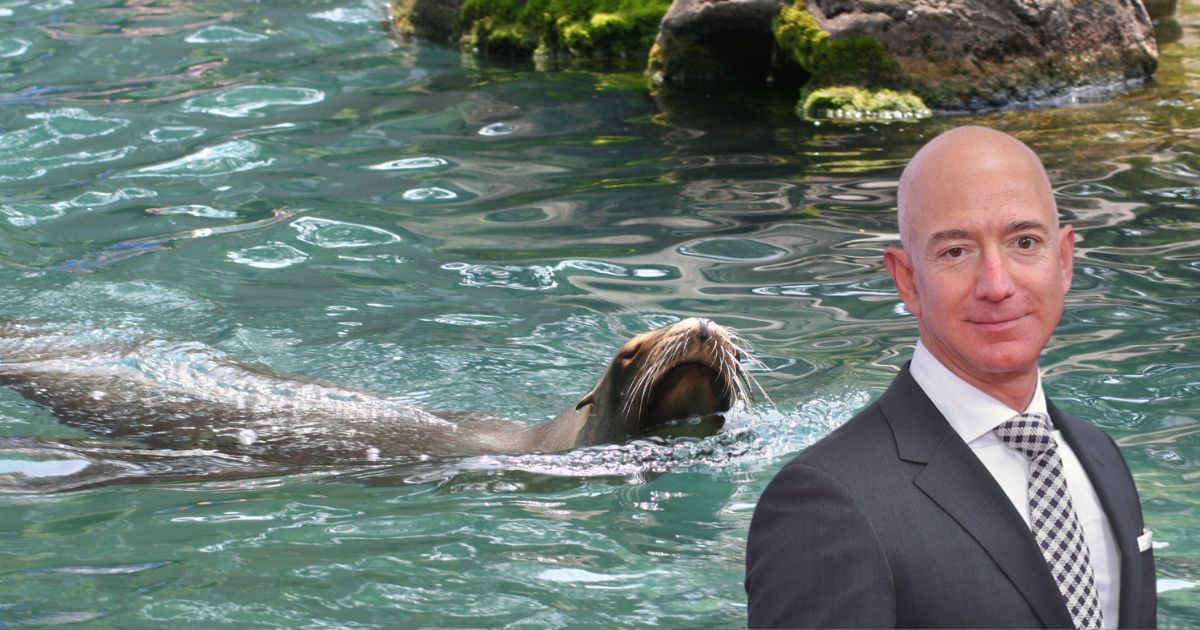 Jeff Bezos recently took time off from planning his next mission to space by making a trip to the Central Park Zoo. However, unlike the rest of us who stop in to see the penguins or polar bears, the second (or third, depending on the prior trading day) richest man on the planet received an annual award from the Wildlife Conservation Society (WCS).

WCS held its annual gala on June 7 in furtherance of its mission to save “wildlife and wild places worldwide through science, conservation action, education, and inspiring people to value nature.”

Bezos, who made headlines last summer for his phallic shaped moon rocket, was honored with WCS’ annual award. However, it is unclear what exactly the award was for. Neither the Gala’s webpage nor Bloomberg, which was the first to report the story, detail the nature of the prize with any specificity. Avenue was equally at a loss, though the publication does have plenty of photos from the event.

C’est la vie, as the French say … or however it may be said on the new planet Bezos one day cultivates for those who can afford to get there.

What is known is that the Amazon founder was hailed as a hero of planet earth. He was introduced by Cristian Samper – WCS’ outgoing president and chief executive – as a “truly remarkable champion for the planet” who “has actually changed the world.” The Bezos Earth Fund provided a $60 million grant to WCS for work in the Congo Basin and the Andes-Amazon last year.

Bezos, a billionaire more than 100 times over, discussed how his childhood work on his grandfather’s Texas farm shaped his current commitment to “nature solutions,” according to Bloomberg. “It seemed obvious to me then that we have to live in harmony with nature. … We need ingenuity. Science will drive the work, and the starting point will be communities and indigenous groups. WCS is at the center of such approaches.”