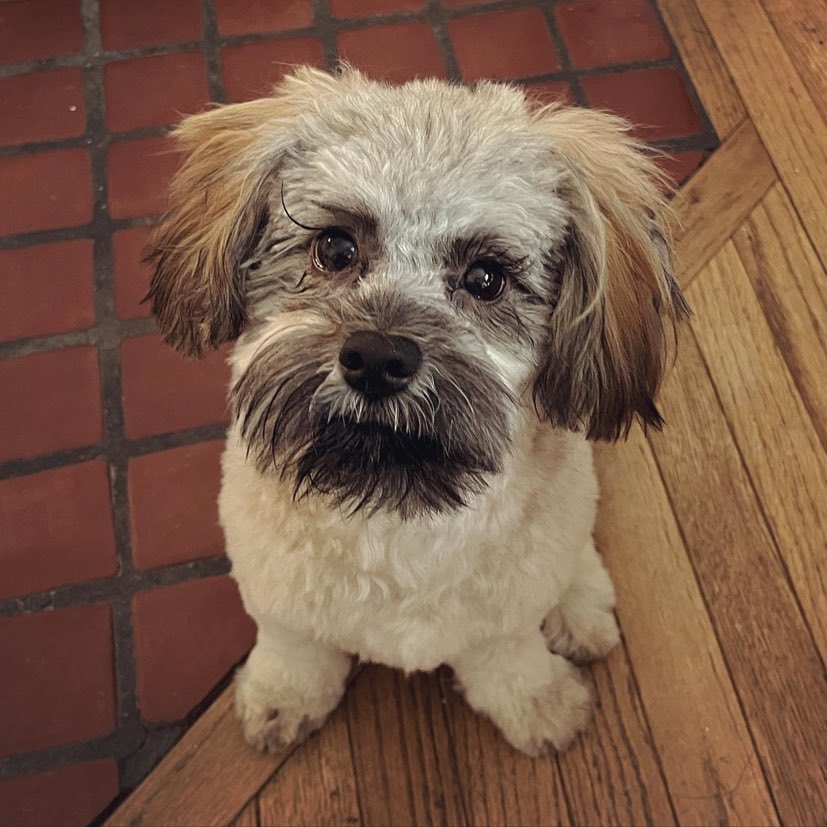 Teddy is an adorable 8-month-old, 15-pound Havanese and an Upper East Sider. At about 4:15 p.m. on Saturday, Teddy and his owner were walking north on the west side of First Avenue. While walking between 85th and 86th streets, a man heading in the opposite direction randomly kicked Teddy as he passed them. Then he kept walking. 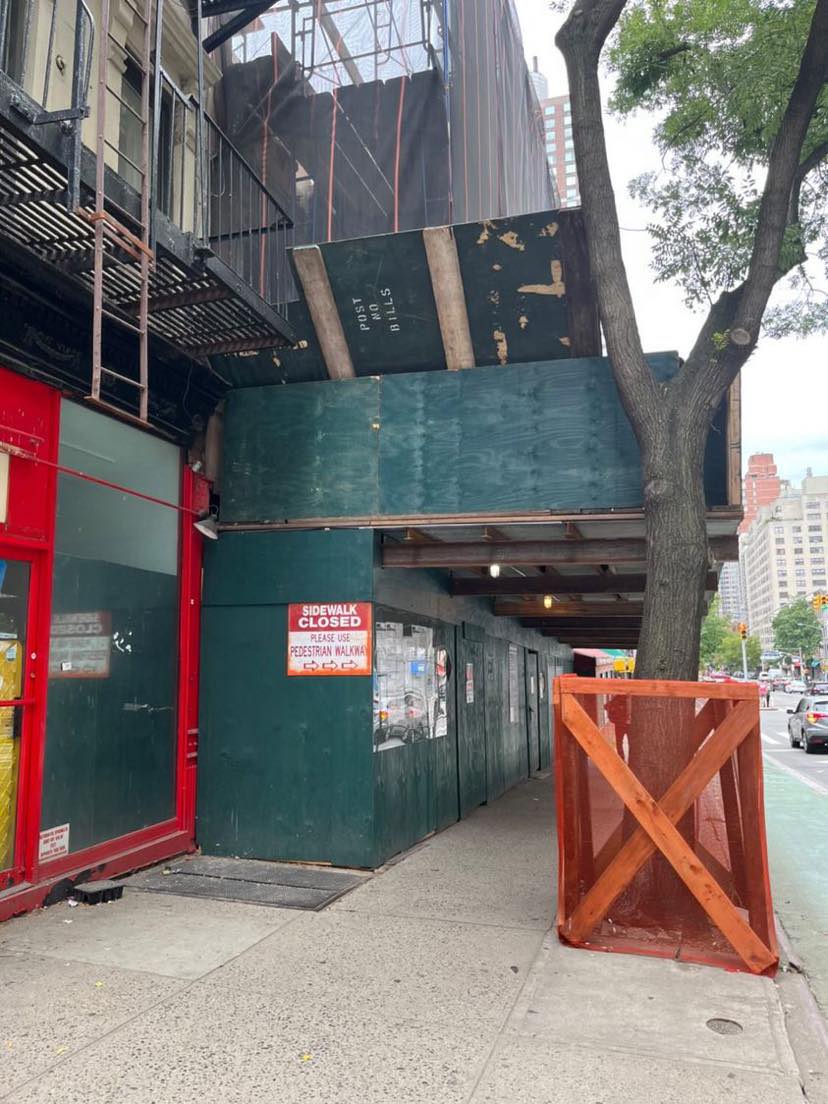 “[He] didn’t say a word to us and cut closer to me as we were about to pass him so he could get close enough to Teddy,” Teddy’s owner tells East Side Feed. “Teddy screamed and the man didn’t even turn around. Kept walking up the sidewalk even after I started yelling after him and the woman behind me who saw it happen started yelling after him too.”

Teddy — who was recently wearing a cone because of several eye issues — is thankfully okay.

Teddy’s owner describes the culprit as a white man with white and grey hair, approximately 65-years-old, and about 5’5″ tall. At the time of the incident, he was wearing white tennis shoes, shorts, a blue baseball cap, a black backpack, glasses and headphones which were “open” (Teddy’s owner believes they were Aftershokz).

“He didn’t turn around to even acknowledge it so I know it was intentional,” Teddy’s owner said. “I’m more shaken by it than [Teddy] is but gosh anyone that would intentionally kick an animal is truly a monster. I just wonder how often he does it because you can’t walk down a street on the Upper East Side and not pass a dog!”