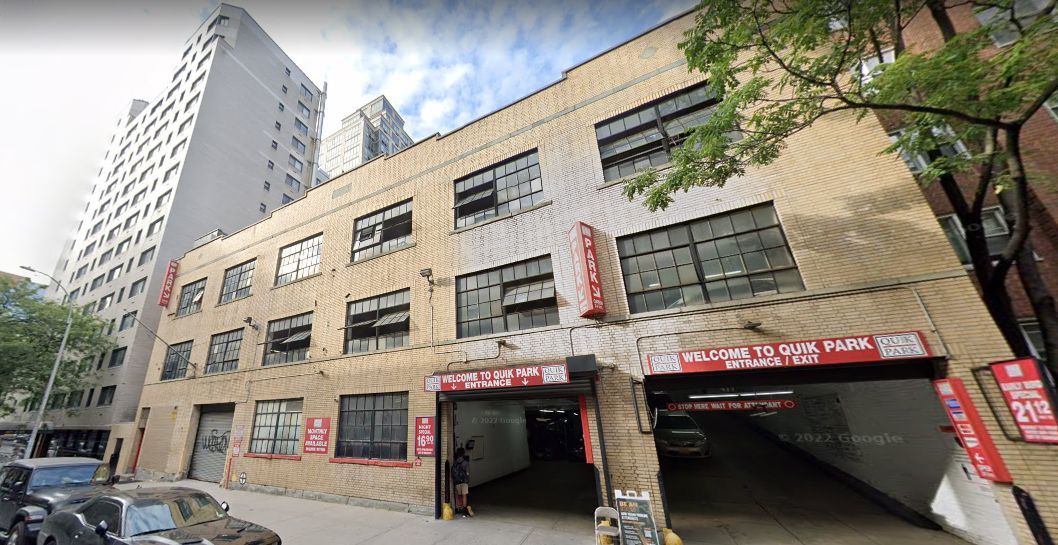 The kids are alright! Faced with an overwhelming shortage of neighborhood pre-K programs, the 30,000-square-foot center will hold up to ten classrooms, servicing the 10065 zip code.

According to an announcement from City Council Member Julie Menin (reported by Patch this morning), the pre-K and 3-K facility is set to open in time for the 2024 school season at 403 East 65th Street (between First and York avenues).

“Early childhood education is an incredible asset for so many children and working families across our city and I am thrilled to announce the addition of up to 10 new early childhood classes for the East Side of Manhattan,” Menin, a longtime advocate for an increase in childcare options, stated.

Any Upper East Side parent can certainly confirm the uber-competitive school systems are more than a minor headache — especially for kids under five. Back in 2017, it was revealed that approximately 300 children would need to leave the area for pre-K programs after only 596 spots were allocated for new students (despite over 900 applications).

At the time, City Councilman Ben Kallos told DNAinfo, “I don’t think a 4-year-old should have to ride a busy, over-crowded subway every morning to get to school, and I don’t think parents are equipped to wake up in morning, travel 45 minutes to school in the Financial District and 45 minutes back to wherever they’re going, and do it again after work.”

Just last year, Kallos expressed continued frustration, noting “I need Mayor de Blasio to be as freaked out about this as I am and as every other parent is.” Clearly, this has been a long time coming.

The garage building, owned by Friedland Properties, is to be leased by the School Construction Authority. Nina Kubota, the organization’s President and CEO, confirmed the news: “By taking a pragmatic approach seeking opportunities to lease non-traditional space, we’re opening up new possibilities that previously went untapped to ensure a greater availability of early education seats.”

An Outdoor Fitness Space is Going Under The 78th Street Bridge