Animal rights activists held a recent protest at the Upper East Side building of Sharon Lee Patrick, a board member of the Humane Society of the United States (HSUS).

This was the group’s sixth protest at the NYC location, according to Their Turn, where the activists voiced concerns through speakerphones over the mistreatment of animals at HSUS’ Project Chimps sanctuary in Georgia. 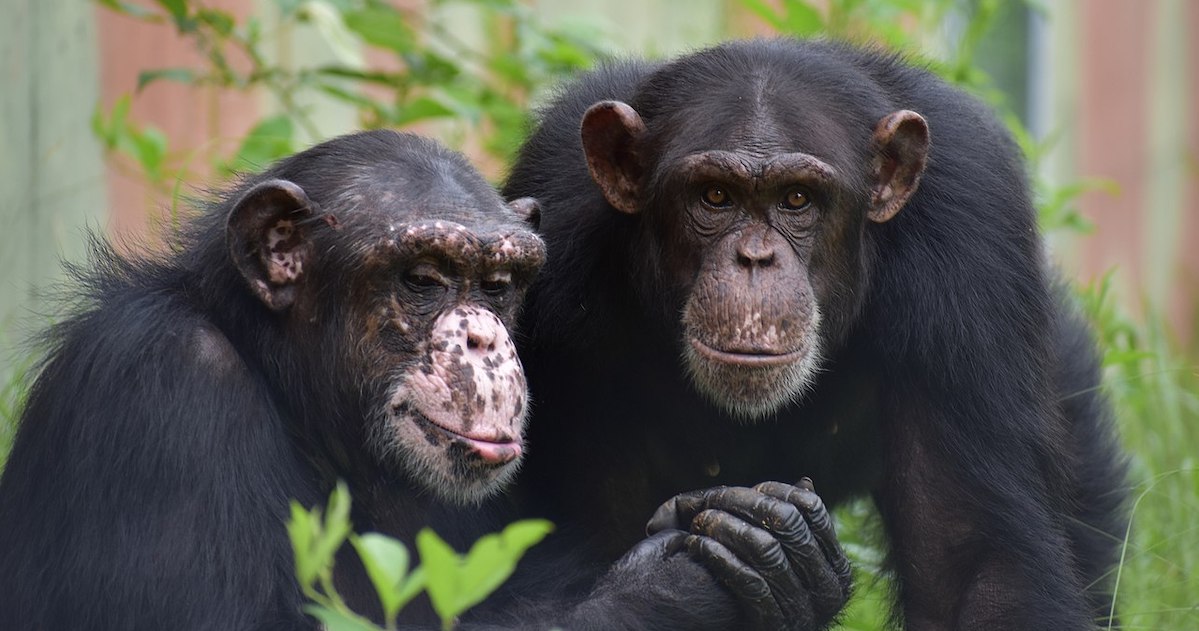 “We’re here outside your house, to demand that you and your colleagues on the board of the Humane Society of the United States improve welfare conditions and project gyms,” one protestor said.

Protestors also pointed out a conflict of interest between the Global Federation of Animal Sanctuaries (GFAS), which accredits animal sanctuaries, and HSUS, which is reportedly one of its major donors. “And so that explains why this sanctuary, which fails to meet so many GFAS standards has GFAS accreditation,” an activist explains in a video published on June 1.

Another activist opened the video by stating “The Humane Society, people think is a well-respected organization, and here we are having to protest the way they treat 77 chimps living in concrete cells with very little time in fresh air, and that’s just not acceptable.”

Activists outline more detailed complaints about Project Chimps at helpthechimps.org. An ongoing #ChimpsDeserveBetter campaign can also be followed on Twitter for additional perspectives.