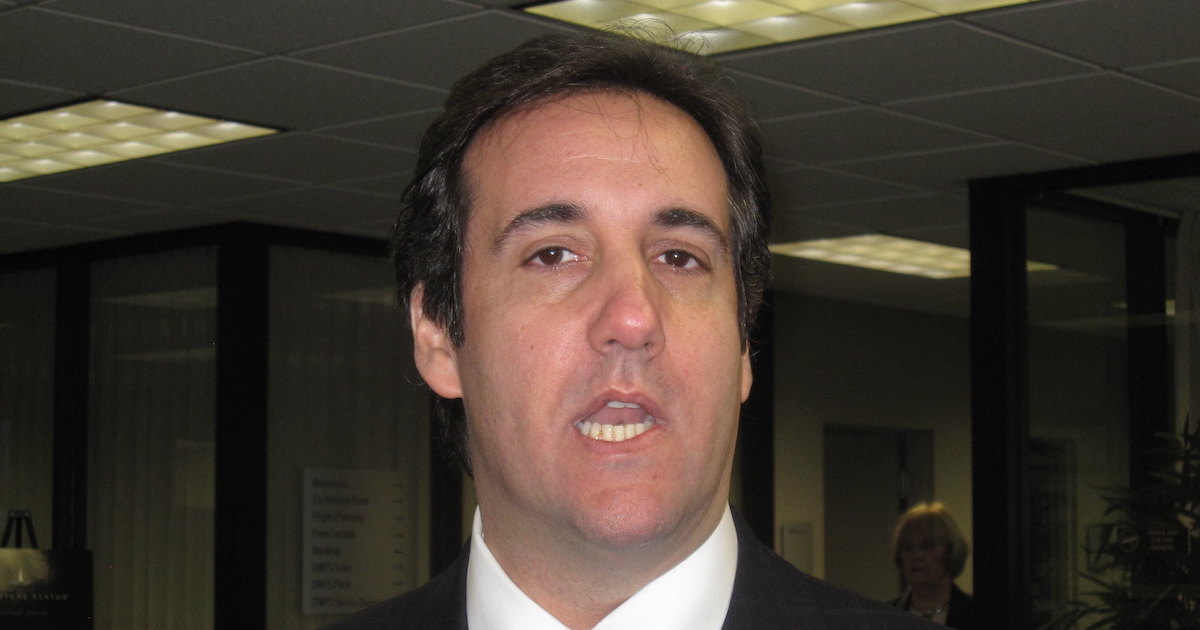 Michael Cohen was flipped off by a Trump-supporting jogger in Central Park on Monday, an incident he caught on film before sharing to his Twitter feed.

Sometimes you meet the most pleasant #Trump supporters in #NYC #CentralPark. pic.twitter.com/HeGJcLxWYa

The Upper East Side resident and former presidential attorney said he’d been listening to music while walking through the park (which he’s allowed to do under the terms of his home confinement) when the woman started cursing at him. This led him to run after her with his phone camera on, saying “let’s make you famous, let’s make you famous.”

Cohen, who is cooperating as a witness in investigations against Donald Trump, told the NY Daily News that the woman had approached him in Central Park once before. “The first time this occurred, she stated ‘on behalf of all Trump supporters’ … and then the F bombs,” he told the publication.


While most of Cohen’s Twitter followers supported his reaction and decision to share the video, some questioned both his motives and the context.

@Summerlover_5: “Okaayyyy….but what happened before because this just looks like a random guy taping a random woman. I wouldn’t be happy about it either. Now if she made some nasty remarks that would be different.”

@SureReality: “Yikes. In this video you seem to be the harrasser. I would post it with some explanation or more footage.”