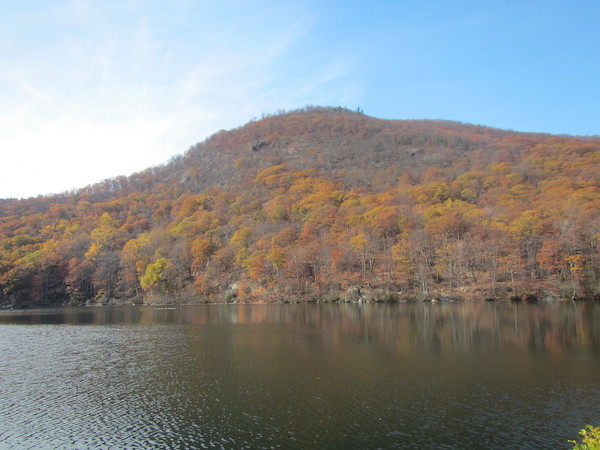 A 19 year old named James Huang, who lives on the Upper East Side with his parents, recently rode a Citi Bike from the docking station at 78th and 1st Avenue to the top of Bear Mountain, which is a little over an hour north of NYC.

Bear Mountain rises 1283 feet, which the NY Post reports took him 35 minutes and 11 seconds to climb. This was after he already rode over the GW Bridge and along U.S. Route 9.

After Huang reached the summit, he crossed Bear Mountain Bridge and caught a train back to the city, racking up a total of 62.3 miles on the 45 pound Citi Bike.

Climbing Bear Mountain by can be strenuous for some, so aiming to reach the summit on Citi Bike wheels is not for amateurs.

Returning to the Upper East Side After Decades