The Carnegie Hill neighborhood of Manhattan’s Upper East Side is known for its elegant architecture. In fact, there’s an entire organization — Carnegie Hill Neighbors — dedicated to the preservation of these historic buildings. One such distinguished landmark is The Wales, a historic hotel getting a makeover of sorts; the New York Post reports the building, located at 1295 Madison Avenue at 92nd Street, is being redesigned as a condominium with twenty-one apartments. (The hotel housed 87 rooms). 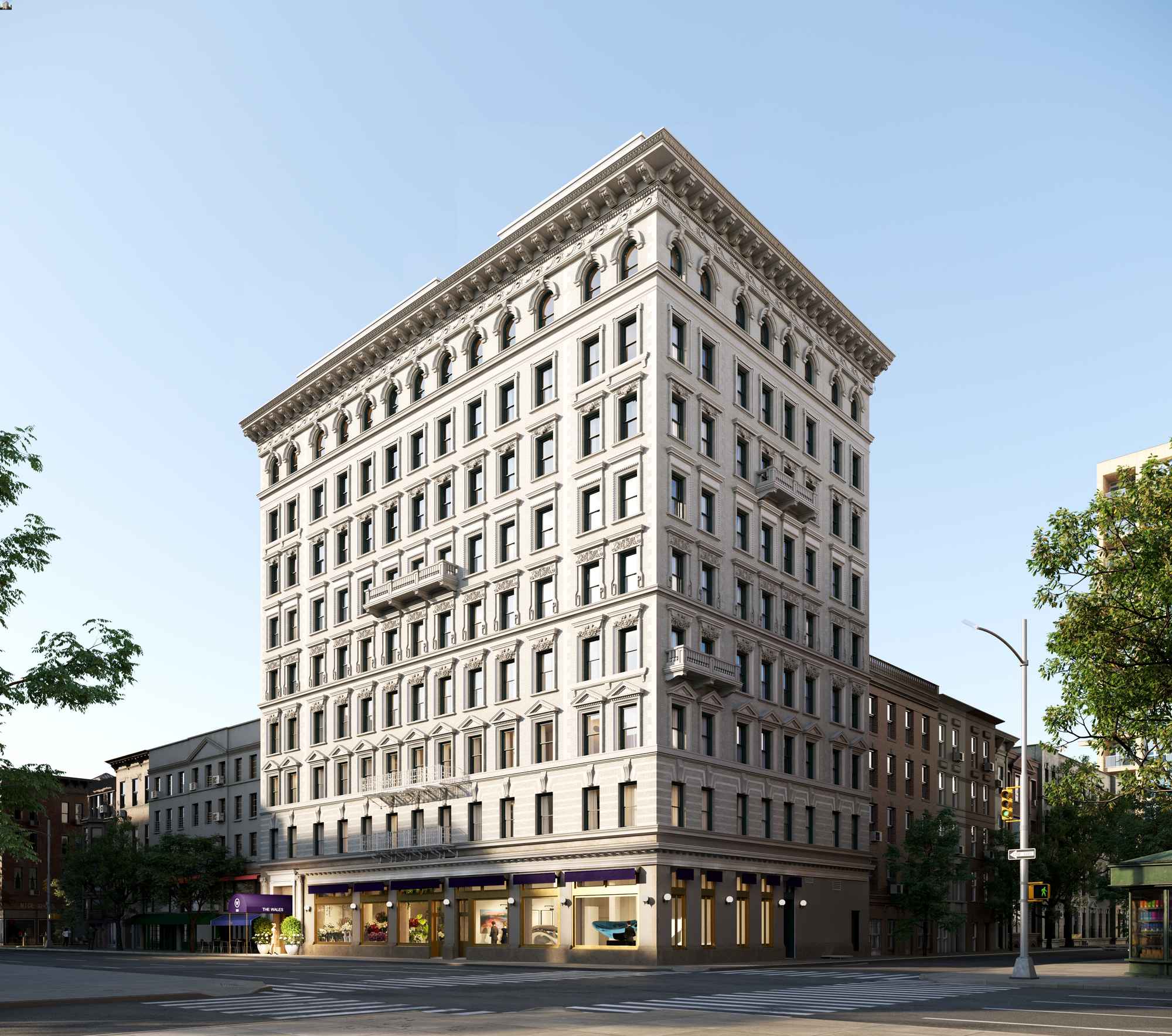 Prices for the two-to-four bedroom apartments currently range from $3.65 million to just under $10 million. An opulent five bedroom penthouse is asking $23 million. 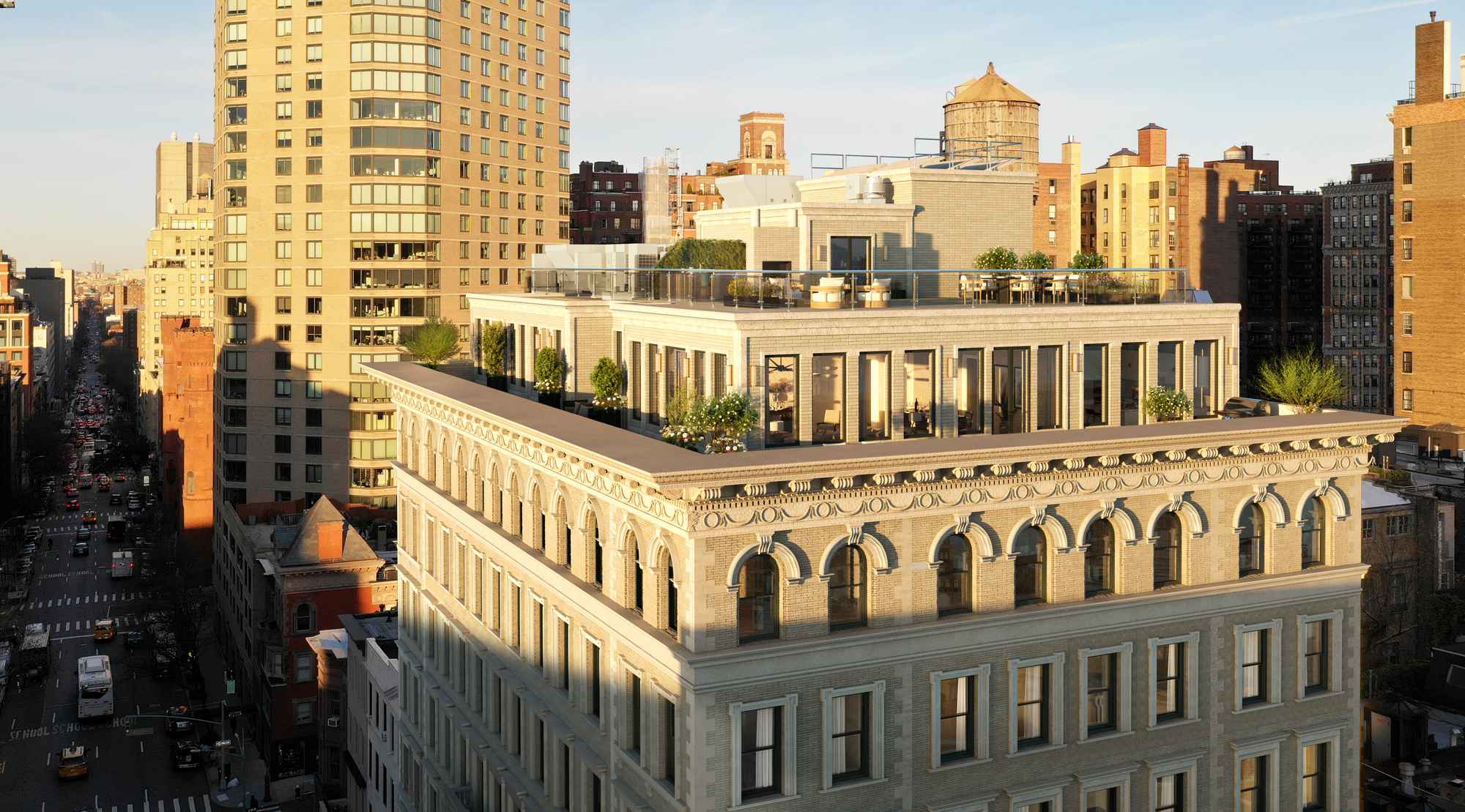 The gorgeous 1899 building once attracted visitors from around the world. The elaborate, Neo-Renaissance facade has been well preserved, and is being restored by the architects at HQ Preservation. Matthew Adell purchased the hotel in 2017, watching the trend of downtown New Yorker’s heading north to raise their families. “The opportunity is extremely rare,” Adell told the Post. “We had the chance to renovate the interiors entirely within the gorgeous shell of a landmark property in this idyllic neighborhood.”

Building amenities include a fitness center, pet spa, bicycle and private storage, and of course, a 24-hour concierge service.

A perfect marriage of the elegance of a pre-war building and the luxury of modern convenience and design, The Wales promises to be an incredible home to those who can afford it.