A contract has been signed for Eleanor Roosevelt’s former home on the Upper East Side, Fox Business first reported.

Roosevelt lived on the bottom floors of an 8,500 square foot townhouse at 55 East 74th Street, between Park and Madison Avenues. 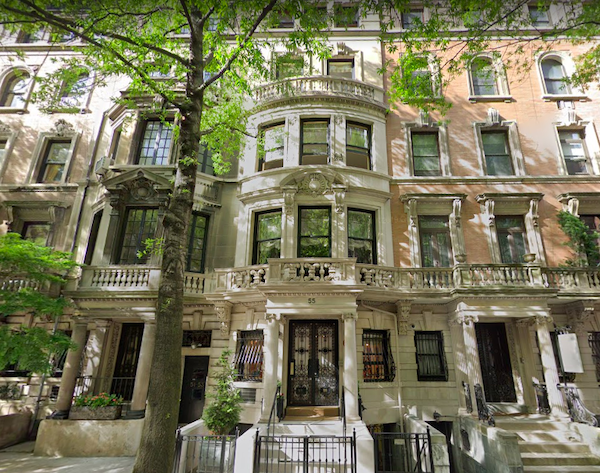 A plaque at the entrance of the home commemorates her time at the address. “The First Lady of the United States (1933-1945), a political activist known for her unwavering commitment to human rights issues, lived here from 1959 to 1962. While a delegate to the United Nations (1946-1952), she chaired the commission that drafted the Universal Declaration of Human Rights (1948).”

The property was first listed by Compass in March for $16 million and more recently reduced to $13.49 million. (The actual contract price was not disclosed).

Roosevelt lived in the home until her passing in 1962. During her three years of residency, some of her guests included John F. Kennedy, Nikita Khrushchev, Prince Edward and Leonard Bernstein.

The listing description states that the twelve room home can “comfortably [accommodate] up to 500 guests.” Photos show the historic limestone home, built in 1898, completely modernized.

An Addition to Billionaire’s Row