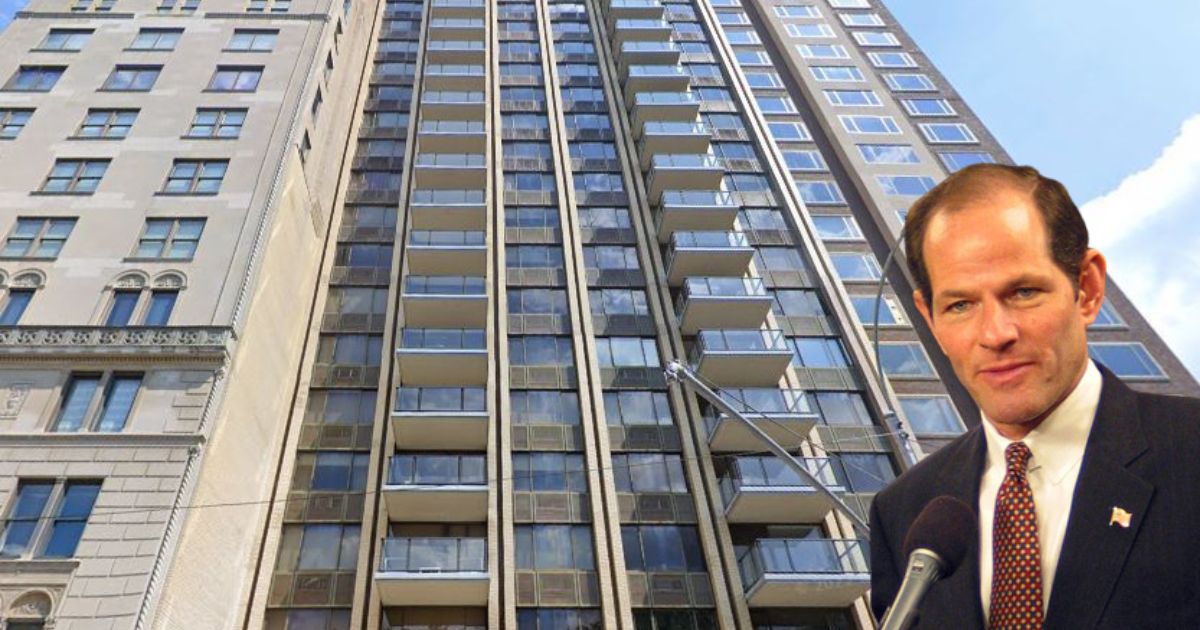 Movin’ on up to the East Side? Well, that’s about to be an even pricier feat thanks to Eliot Spitzer. The former governor of New York is poised to launch the city’s next high-end condo.

According to The Real Deal, his eponymous firm Spitzer Enterprises recently filed plans to build a 26-unit condominium building at 985 Fifth Avenue. Located between East 79th and East 80th streets, the 19-story limestone-inspired behemoth is set to replace a rental developed by none other than Spitzer’s late father, Bernard. Yes, it’s an uptown family affair.

Comfortably situated in the prestigious Metropolitan Museum Historic District, famed architecture firm SLCE is handling the project, which will reportedly target the top 1% of buyers. At the moment, rentals up for grabs in the current building snag up to $30,000 a month for a posh penthouse. Despite an unstable market and skyrocketing mortgage rates, upper-echelon buyers continue to add prized properties to their portfolios.

In the midst of iconic structures designed by Rosario Candela and Stanford White, the current facade sticks out like a sore thumb — especially when compared to the French Renaissance glamour of the Harry F. Sinclair House on the southeast corner of East 79th Street. The potentially substantial construction period aside, residents of the distinguished zip code (and anyone walking through it) are bound to appreciate the updated edifice.

This is the latest boon in Spitzer’s laundry list of lofty transactions, which include the $1.75 billion sale of the Crown Building to Wharton Properties and General Growth Properties back in 2014.