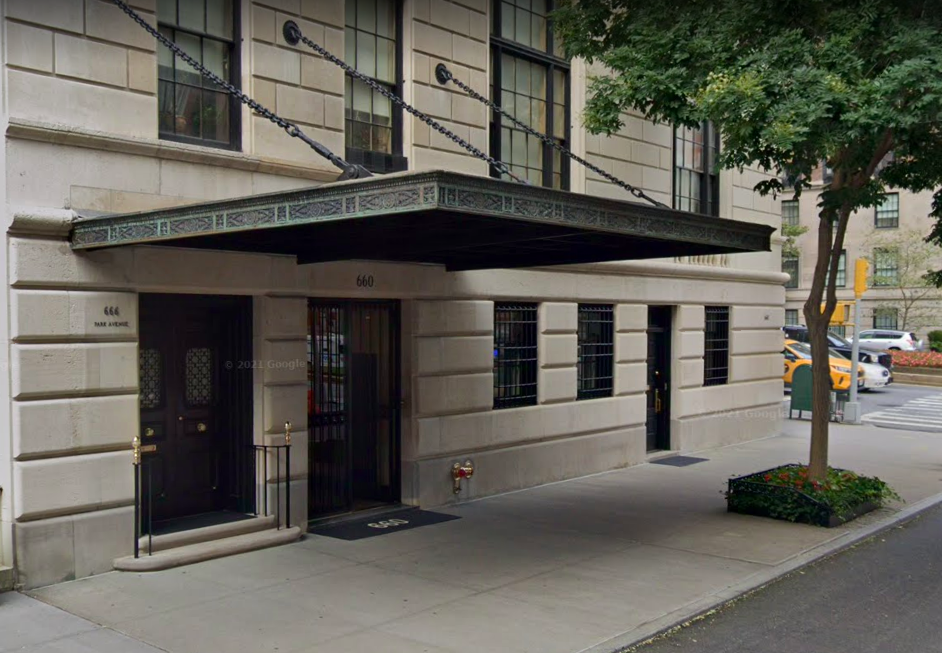 Aerin Lauder Zinterhofer, the 52-year-old granddaughter of Estée Lauder’s founders (Estée and Joseph Lauder) and the company’s style and image director, has sold her Upper East Side co-op for $19.5 million.

The full-floor eleventh floor spread — which Crain’s reports “has four bedrooms, four-and-a-half baths and a 30-foot-long living room, plus a gallery, a library and a butler’s pantry” — is located at 660 Park Avenue at East 67th Street.

The sale also included a second unit which “appears to serve as an apartment for people employed by the family,” writes Crain’s.

Zinterhofer’s net worth is estimated to be $3.3 billion as of writing. According to Forbes, that makes her the 863rd richest person in the world. She’s lost quite a bit in the last year, though, as her net worth in October 2021 was $4.4 billion.

In addition to her role at her family’s company, she also launched her own “luxury lifestyle brand” called AERIN Beauty in 2012. And she sits on the board of trustees at The Met and “is actively involved in the Neue Galerie, a museum founded in 2001 by her father, Ronald Lauder,” according to her profile page.