Permits have been filed to demolish three buildings located between 85th and 86th Streets on First Avenue, Patch reports – while noting that the street has now been almost entirely cleared out for development. 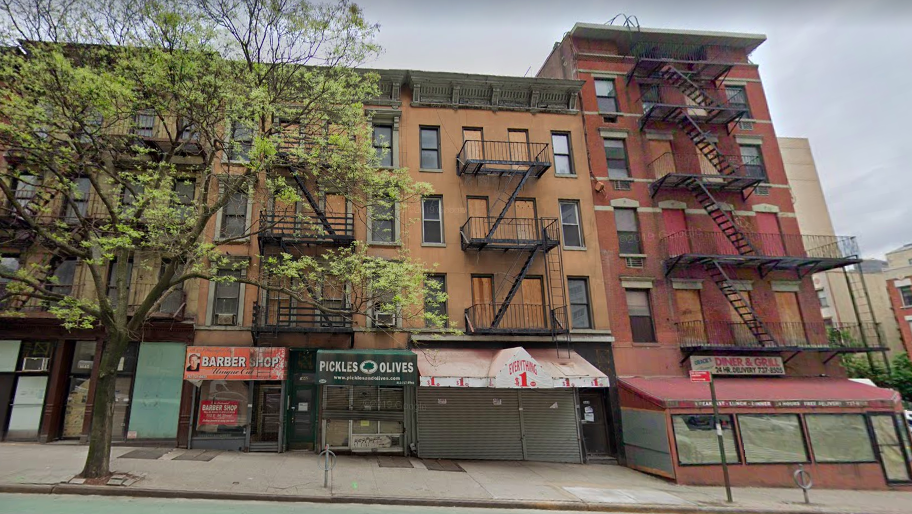 The most recent commercial tenants at these buildings were B S Hairstylist, Danny & Eddie’s, Pickle Olives Etc, and Everything $1.

Nick Garber of Patch notes that the owner listed on the permit is David Rothstein, a top level executive at Extell Development, which in 2018 filed plans to begin demolishing other buildings on the block, with more to follow in 2019. Extell owns the entire street, so the firm’s new development has the potential to be massive, though no construction plans have been made public at this time.

Extell Development’s other nearby project is located at 1514-1528 First Avenue, a site which takes up the entire block between 79th and 80th Streets. In March 2018, Extell’s Gary Barnett told The Real Deal that he had plans to develop a mixed use development at this location.