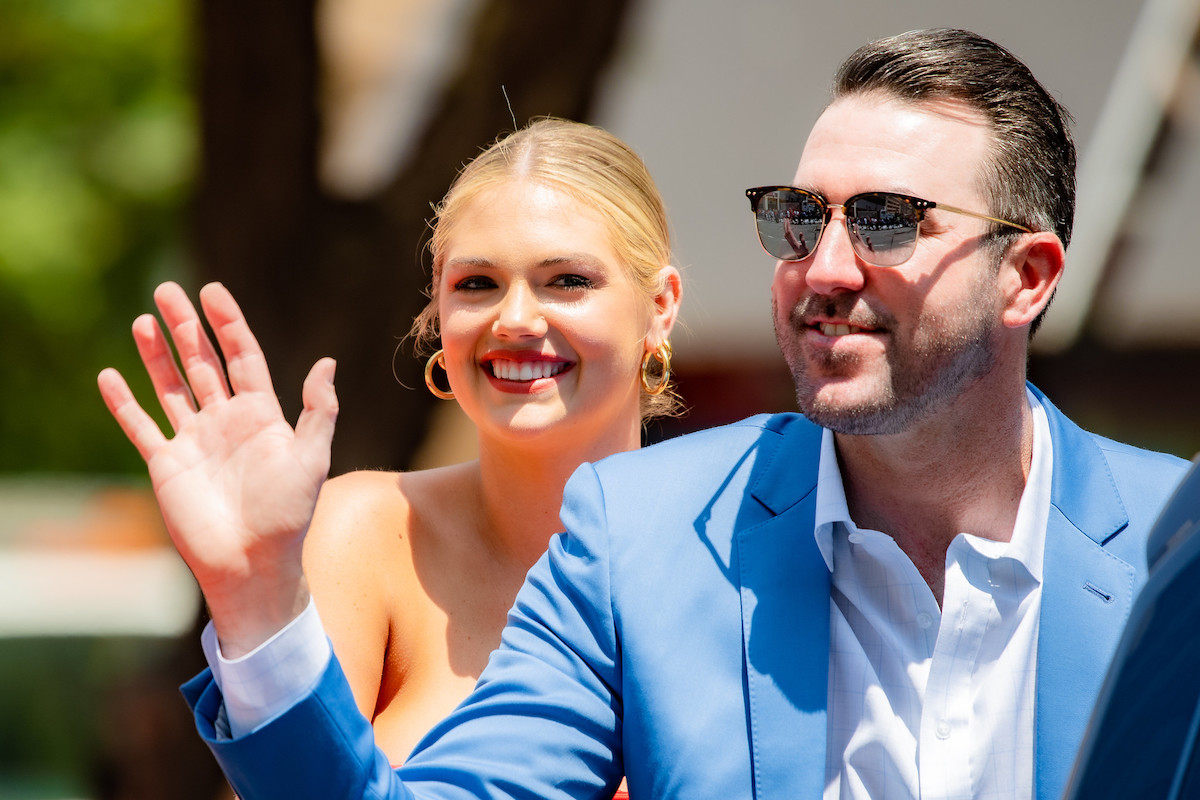 Kate Upton and her husband, MLB star pitcher Justin Verlander, have reportedly entered into a contract to purchase a penthouse on the Upper East Side, the New York Post reports.

The 4,141 square foot apartment is located at Beckford Tower (301 East 80th Street), and was last asking $16.75 million, though it is not clear what the agreed upon price was.

The apartment’s original asking price was $20 million, and according to Streeteasy, it had been on the market for almost two years.

According to the listing description, the unit also comes with “panoramic views spanning from Central Park to the East River” and a “private elevator [which] landing opens to a gracious entry foyer.”

The 31-story condo comes with a slew of amenities like a swimming pool, children’s playroom, media room and more.

According to The Real Deal, two other penthouses at Beckford Tower sold for about $25 million last year.