After a colorful Upper East Side pastor inked a $2 million-plus deal to sell his co-op apartment “parsonage,” the New York synod sued the pastor, his church, the apartment building and the real estate brokers involved in the transaction, saying it wasn’t a good-faith deal and that in fact, they’d broken the law. 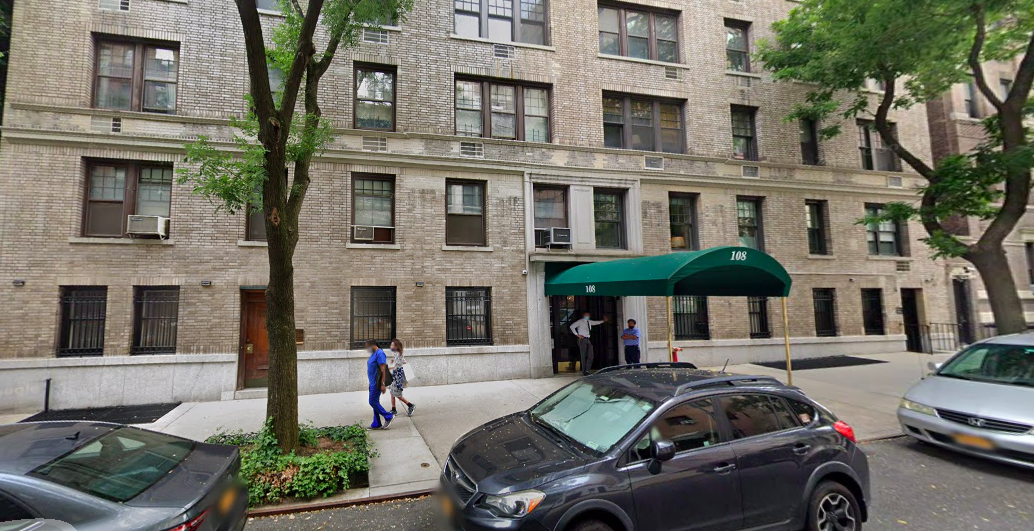 Gregory Fryer, pastor of the Immanuel Lutheran Church at 122 East 88th Street, has been living in a seven-room co-op at 108 East 82nd Street, provided to him by the church since 1993, according to a complaint filed by the synod that oversees Lutheran churches in the city. It is in Fryer’s name, though Immanuel is the “real and beneficial owner,” and the initial deal between the church and Fryer stipulates that the church receive “part or all of the consideration of the sale.” Douglas Elliman and Brown Harris Stevens just brokered a sale of the “parsonage.” The asking price was reduced to $2.1 million from $2.3 million, and the listing said that the “Motivated Seller Will Entertain Offers!”

The Metropolitan New York Synod of the Evangelical Lutheran Church says the sale violates not just the Golden Rule but is in violation of the Religious Corporations Law and the Not-For-Profit Corporation Law, which require religious corporations seeking to sell properties to first get the OK from the attorney general or the state Supreme Court. The synod also says the terms of the deal are not fair and reasonable to Immanuel and that it’s not in the interest of the church’s members.

It wouldn’t be Pastor Fryer’s first unorthodox act. Back in 2017, a week after the presidential election, he set up a booth on the sidewalk from which he dispensed “free advice,” modeling the stunt after Lucy’s psychiatry booth in “Peanuts.”

Some wondered if he was trying to soothe souls after the election. He denied that, but he did say he was trying to reach out to people who might be intimidated by the church, the looks of which he likened to an “armory.” Immanuel Lutheran was built by German immigrants circa 1886.