Real estate developer Naftali Group is developing a 62,700 square foot project at 1165 Madison Avenue, on the corner of East 86th Street. The building, which is being designed by Robert A.M. Stern Architects, will come with 12 condominiums and 3,750 square feet of retail space. Construction is expected to be complete by May 2023.

RE Business Online reports that BHI, “the U.S. division of Israeli financial institution Bank Hapoalim, has provided a $102.7 million construction loan for the development.” 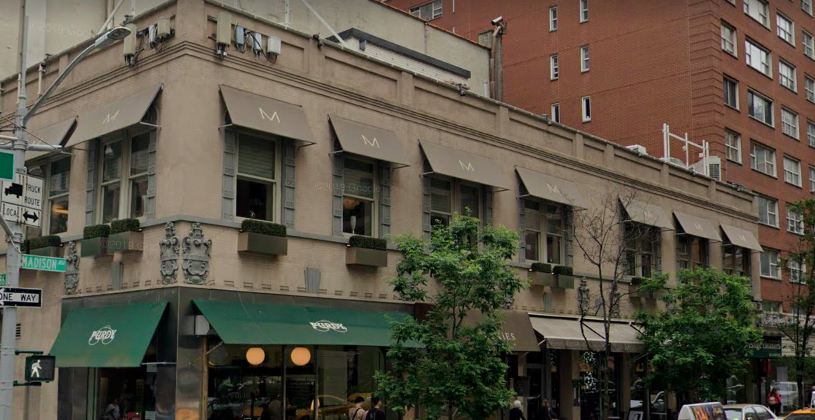 Another nearby development by Naftali Group is The Benson at 1045 Madison Avenue, between 79th and 80th Streets. According to a Robb Report write-up from September 2020, the 15 apartments at The Benson, which started $12.5 million, were the first new Madison Avenue condos to hit the market in over 20 years. New York YIMBY reported in late May that construction of the 18 story building is almost complete, and Globe Street reports that all of the units have been sold.

The Benson was designed by designed by Peter Pennoyer Architects, with Achille Salvagni designing the building’s entrance as well as its cinema room, which comes with a custom popcorn machine and wet bar.