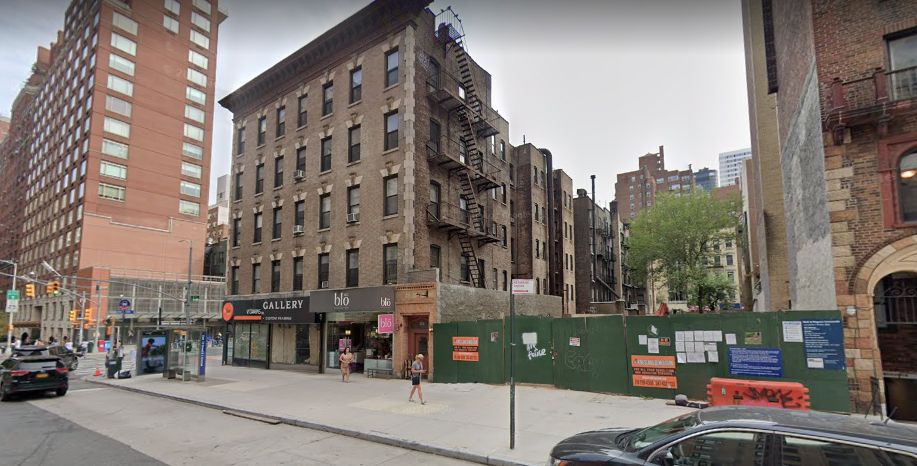 There’s no shortage of high-rises on the UES, but the Chetrit Group is plotting to add one more on the corner of 72nd and Second Avenue.

The privately held firm, run by four Moroccan-born brothers, recently filed plans to erect a 20-story condominium at 260 East 72nd Street. According to The Real Deal, the project is set to span a whopping 190,000 square feet, comprised of 53 apartments and a hefty chunk of commercial space.

Naturally, this isn’t Chetrit’s first rodeo on the Upper East Side. The firm owns several buildings throughout the neighborhood in addition to numerous parcels in the immediate vicinity, allowing for prime development opportunities and somewhat of a mini-monopoly on 72nd Street. Given the proximity to the Second Avenue subway, there’s been an influx of new residents and businesses which have benefited from the improved transportation options. As the lot is technically in a “transit land use district,” The Real Deal anticipates a slew of special zoning bonuses once building starts, however there have been delays due to construction condition violations. Though the specific timeline isn’t currently available, neighbors can surely anticipate some noisy demolition as the space takes shape.

Considering the unstable state of the market and a particularly poor month for sales, this is a substantial gamble, but the Chetrit brothers aren’t afraid of risk or ruffling a few feathers in the process. Back in 2011, the group purchased the storied Chelsea Hotel with plans to remove longtime residents and relaunch as an ultra-luxury boutique hotel. After endless roadblocks (and a few lawsuits from understandably angry tenants), they abandoned ship in 2013.