The landlord of six businesses in the luxury Carnegie Hill condo, Philip House, is being sued by his bank for allegedly defaulting on his mortgage. Ben Ashkenazy is the landlord of businesses including Flowers by Philip, Patis Bakery, and Pure Barre, reports Patch, which broke the story. 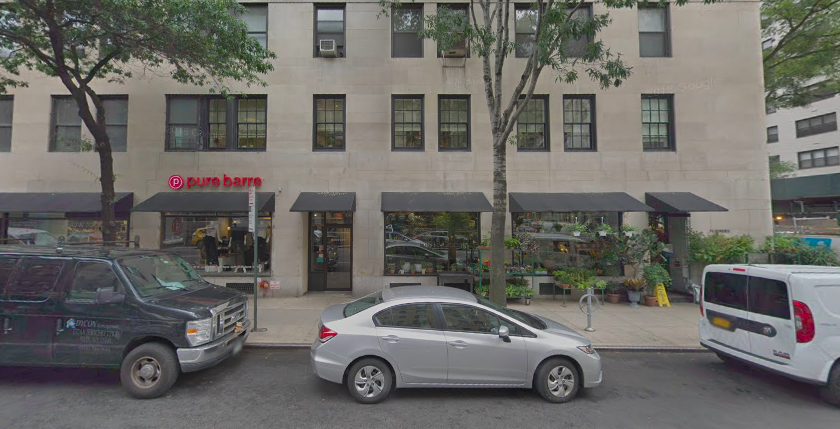 Jack’s Stir Brew and Fika cafe, two of his former tenants, recently closed and are being sued by Ashkenazy for back rent, according to Patch. It is not clear how the foreclosure proceedings will affect the remaining businesses.

The retail space at Philip House, which is located on Lexington Avenue between 88th and 89th streets, comprises 5,400 square feet on the ground floor and 3,700 square feet on the cellar floor. The bank, Florida-based BankUnited, is suing Ashkenazy for nearly $12 million, plus related charges such as late fees and interest, saying Ashkenazy has not made his monthly payments since December 2020. The board of managers of Philip House itself is also named as a defendant because it sued Ashkenazy in March of last year to foreclose on liens for common charges.

Ashkenazy is a self-made billionaire, whose net worth is estimated at $2.6 billion, according to Forbes. He bought his first building at age 17 and now has stakes in more than 100 buildings. Ashkenazy, primarily a real estate investor, owns such properties as Washington D.C.’s Union Station and Boston’s Faneuil Hall.

But the developer has been plagued by troubles during the pandemic. In May 2020, he was granted a 90-day deferral of his payment obligations at Philip House due to Covid-related hardship, but BankUnited says that the hardship stay expired this January.

In March 2022, his company was accused of defaulting on its $12.3 million mortgage for the retail portion of 1400 Fifth Ave. in Harlem.

In October of last year, SL Green Realty foreclosed on his property at 690 Madison Ave., the home of Hermès’ flagship store.

Ashkenazy also faced foreclosure on Union Station after allegedly failing to make payments on its mortgage, but the sale was canceled in January.

And businesses at Faneuil Hall have been struggling since the onset of the pandemic.

From Rat Park to Community Garden?