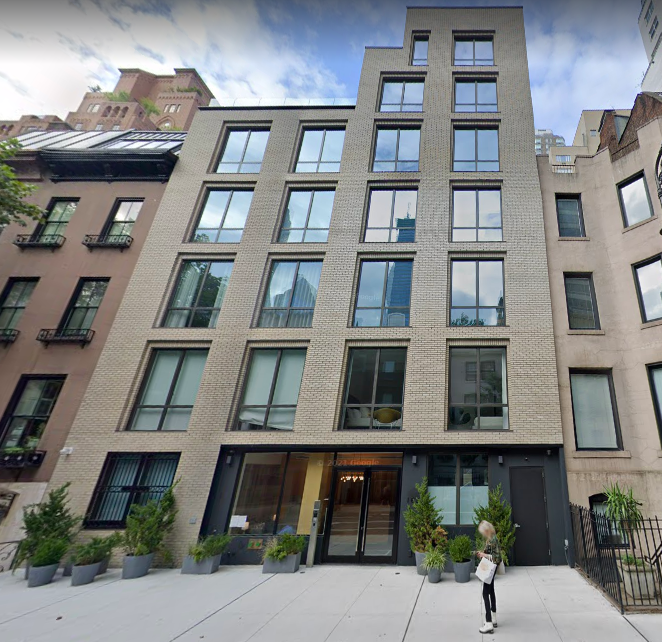 A new luxury condo at 165 East 62nd Street is reportedly laden with widespread safety and quality of life defects which read like the plot of The Money Pit (1986) starring Tom Hanks and Shelley Long.

The residents have had enough. They filed a lawsuit through the condo’s board of directors on May 20 seeking damages of no less than $16 million from developer Churchill E 62nd LLC (a.k.a. Churchill Real Estate Holdings) and contractor and construction manager Countywide Builders, Inc.

Churchill converted the 7-story, 10-unit building into a condominium in 2020, according to Patch, which first wrote about this lawsuit — and the plague of issues soon rained down.

More in Upper East Side Lawsuits

“Problems at 165 E. 62nd St. began even before the building opened: Records show that the city issued a stop-work order in October 2020 for hazardous construction issues — followed by additional violations when work continued despite the stop-work order,” Patch wrote. “Countywide owes a combined $12,500 in fines for faulty weatherproofing, expired permits and violating the stop-work order, according to the Department of Buildings.”

The board of managers at the Lenox Hill condo allege that the defendants “utterly failed” the property and enumerate over 70 violations and deficiencies in its complaint. In sum, the tenants claim that the construction defects cause the building to effectively absorb water like a sponge and the safety violations create “the real risk of a fire quickly spreading through the Building or other hazard occurring that causes injury, or worse, to the many unit owners and their families, some of whom include children.”

If that were not enough, there is allegedly an odor — a foul one, due to the lack of an airtight sewage ejector pit and insufficient ventilation in the bathrooms – and untenable noise caused by the lack of proper sound attenuation materials. It’s been “extremely difficult for residents to enjoy their homes peacefully,” according to the filing.

To top it off, the suit accuses the developer and its business partners of “walking away with millions of dollars in distributions while leaving the Board and the residents in the lurch.”