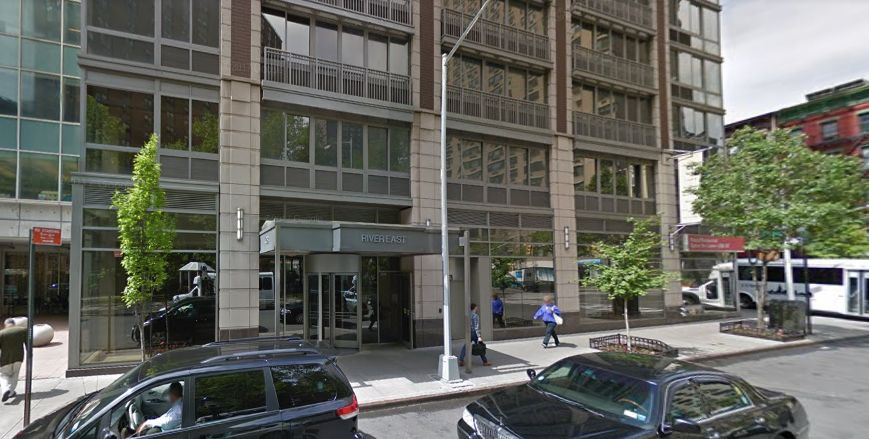 A 196-unit Upper East Side rental building was purchased from UBS by Stonehenge NYC, which will now have the final word regarding its future of rent regulation.

Located at 408 East 92nd Street (between First and York avenues), RiverEast has a solid reputation for being clean, consistent and luxurious – according to residents — but new management may prove a splitting financial headache for long-term tenants.

According to Commercial Observer, RiverEast is one of many New York City properties that has benefited from the 421a program, which offers tax exemptions in an effort to drum up affordable housing options. As of June 15, 2022, the wildly lucrative incentive officially ended, with RiverEast’s current circumstances set to expire in 2026 (the building was developed in 2004).

At the moment, 20 percent of apartments at RiverEast are rent stabilized (with maximum rents of $931 for households netting up to $51,560 annually). Stonehenge will have the choice of nixing the affordability agreement and putting all apartments up for grabs at market-rate in three years — or extending the tax break for 15 more and making 25 percent of units rent stabilized in the process.

As of today, there are six apartments available at RiverEast — the largest being a 1,114-square-foot two-bedroom unit asking just under $7,000 per month. Prior to the expiration of 421a last year, a major uptick in building permit requests for multi-family homes was reported, as many developers sought to cash in on the incentive before it was too late.

The future of RiverEast remains uncertain, as Stonehenge has yet to speak out on the matter.