Home
Real Estate
​Score One For The Big Bad Developer 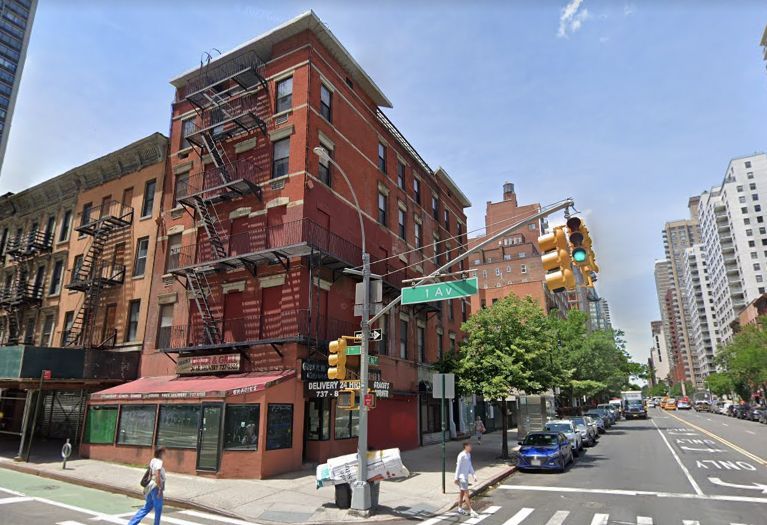 In a September 2022 court ruling that could produce a ripple effect across the city for rent stabilized tenants, an appellate court determined that building owners could refuse to renew a lease under the Rent Stabilization Law, Patch first reported. This decision overturned a lower court ruling from November 2021.

Greg Marshall has been a tenant at 352 East 86th Street, a/k/a 1651 First Avenue since at least 2018. Prior to the expiration of his $1,851 monthly lease in January 2020, the building owner First NY LLC a.k.a. Extell Development filed a boilerplate application with the New York State Housing and Community Development Renewal Office of Rent Administration seeking an order granting approval to refuse to renew the lease or to proceed for eviction. The reason cited for the renewal refusal was demolition.

Extell’s application was denied in September 2020. Marshall stayed in the apartment past the January 2020 expiration and is currently the sole tenant in the rent stabilized low-rise building that consists of 14 residential units.

First Realty filed a lawsuit against Marshall in June 2021 seeking to refuse renewal of the lease. Marshall was the victor in round one of the legal battle during August 2021, when an administrative review by the Division of Housing and Community Renewal (DHCR) found that Extell did not prove good faith intent to demolish Marshall’s apartment building. This order also allowed him to remain his apartment.

Round two also went to Marshall last November. In that proceeding, a state trial court agreed with DHCR and also found that Extell failed to demonstrate “its financial ability to complete the demolition.”

However, the knockout blow belongs to mega-developer Extell, at least for the time being. On September 27, 2022, the First Judicial Department, the Appellate Division for the Manhattan trial courts, essentially enforced a 20-year-old amendment to the Rent Stabilization Code that deleted the requirements DHCR “imposed” on Extell. Specifically, the court found that the DHCR “had no rational basis for concluding that petitioner failed to establish “good faith” in seeking not to renew the tenant’s lease for purposes of demolition” and that it erred in “demanding proof of post-demolition plans for the site and funds segregated to finance such plans.”

Patch reported that Marshall’s lawyer intends to appeal last month’s decision. As for Extell, it plans to construct a 22-story, 215-foot-tall building that would include 543 apartments and commercial space. The project would span most of First Avenue between East 85th and 86th streets as it has already purchased and demolished all of the low-rise tenements on this block except Marshall’s building and one other holdout.

From Rat Park to Community Garden?