Redeemer Presbyterian Church is ready to expand its Upper East Side presence. 150 East 91st Street, between Third and Lexington avenues, will be its new worship and ministry center available to more than 5,000 members citywide. And the church has released some new renderings of the future center, Patch was first to report. 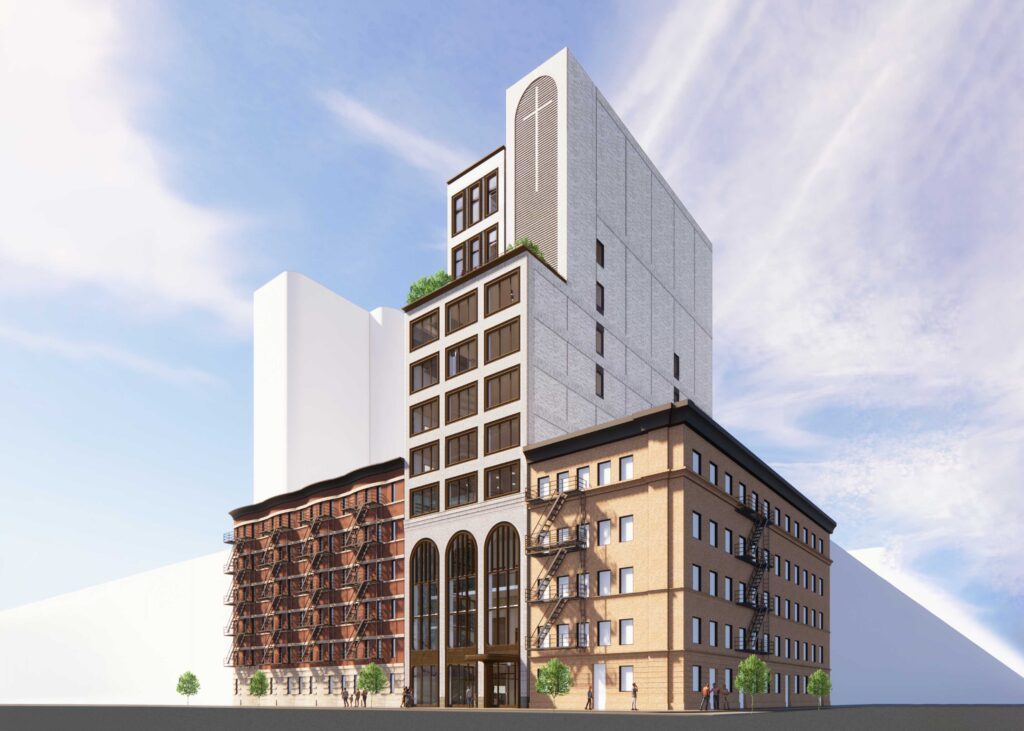 The Evangelical megachurch was founded in 1989 by pastor Timothy Keller, the influential Pennsylvania native who urged his fellow Christians not to align their faith with a political party in his controversial 2018 New York Times opinion piece.

Keller’s vision for New York City – a place Redeemer labeled as “the least religious city in the U.S.,” – is clear and costly. The church is seeking $40 million from its community and an additional $40 million “from partners around the country—people not even part of Redeemer—who believe in the vision of reaching a tipping point of gospel renewal in New York.”

$20 million will be earmarked for new gospel-shaped leaders, $15 million for new churches (87 planned in total currently), and the remaining $45 million dedicated to the purchase and development of new buildings. All of this is in pursuit of Redeemer’s goal: to “see the body of Christ in center-city New York triple to 15%” from its current 5% and its initial 1% in 1989.

Enter the 91st Street Worship and Ministry Center, purchased in August 2020 for $29.5 million. The six-story low rise was previously home to 25 tenants, all of whom vacated the premises before the purchase was complete. The future location will be Redeemer’s fifth in Manhattan; it will be relocating from the space it is currently leasing at 112 East 75th Street. 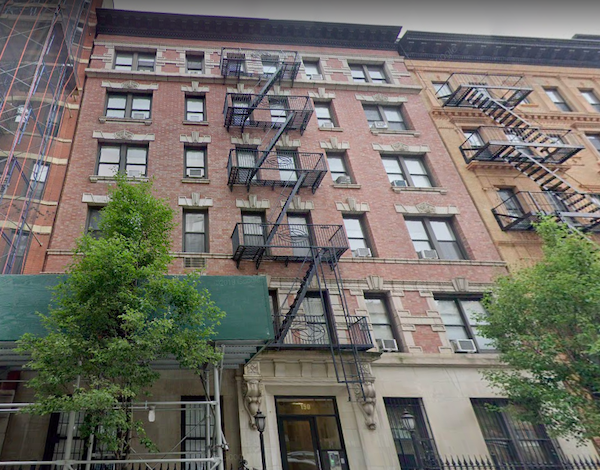 Construction of the 12-story building is broken down into four phases. Phase 1 was the August 2020 design and budgeting stage. Demolition, a.k.a. Phase 2, is scheduled to begin in two weeks, according to Patch, a few weeks behind the anticipated March 2022 start.

Redeemer hopes to break ground in Phase 3 by June 2022 and finalize the project in Phase 4 by moving in December 2023, a “loosely targeted” date.

The future building “will stand 170 feet tall and feature a 600-seat sanctuary, a 300-person fellowship hall and up to 17 classrooms,” according to Patch. 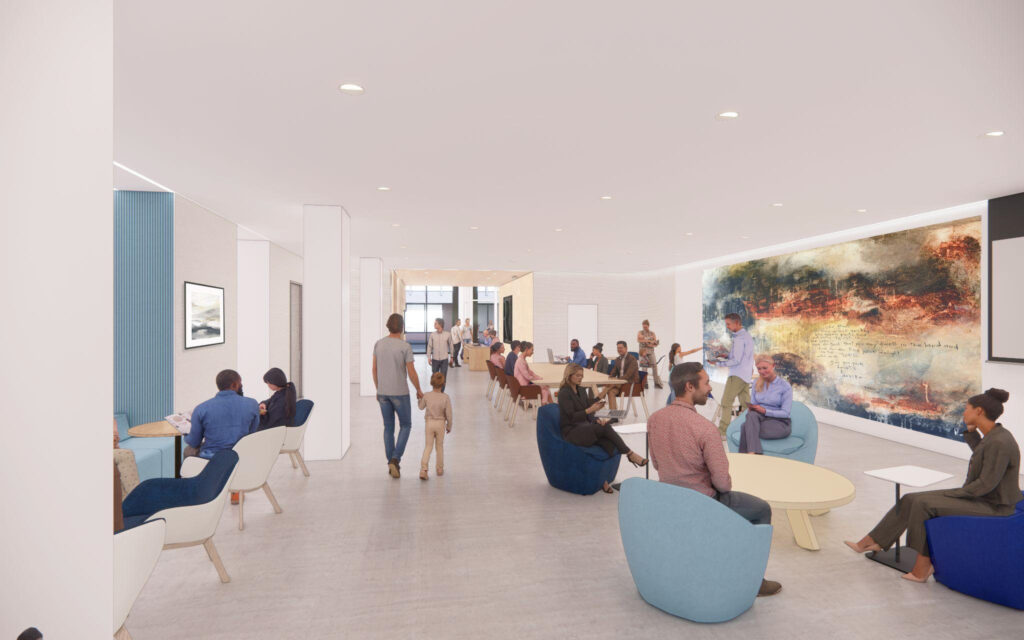 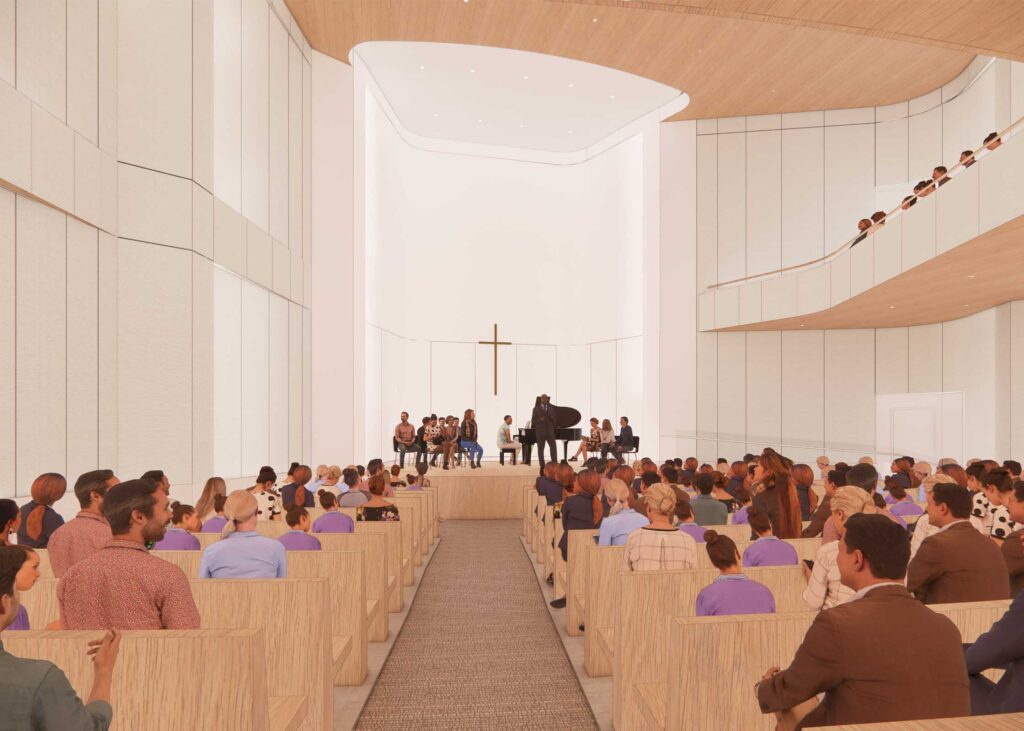 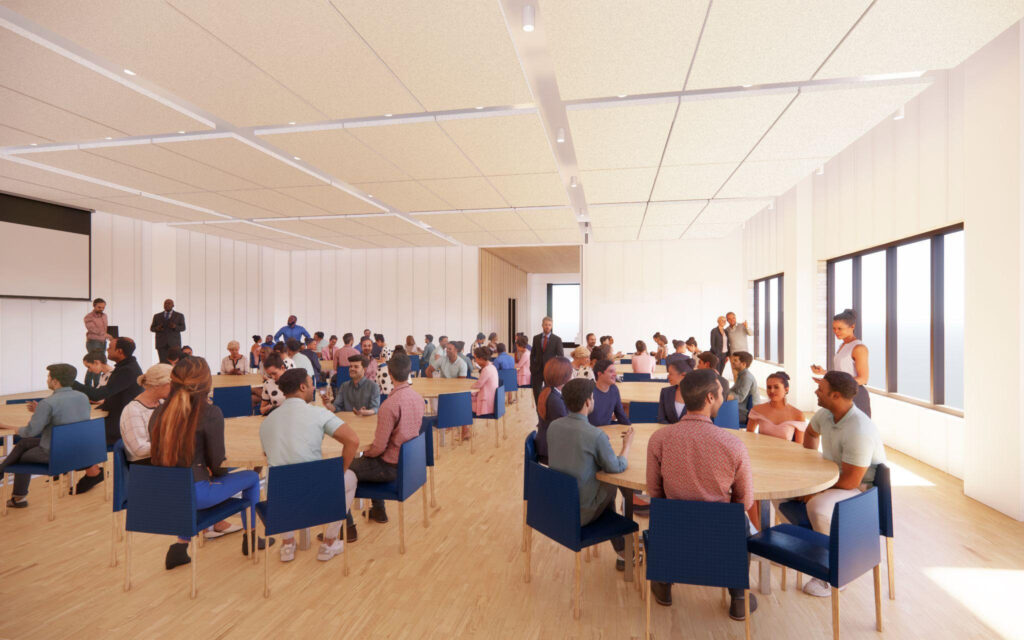