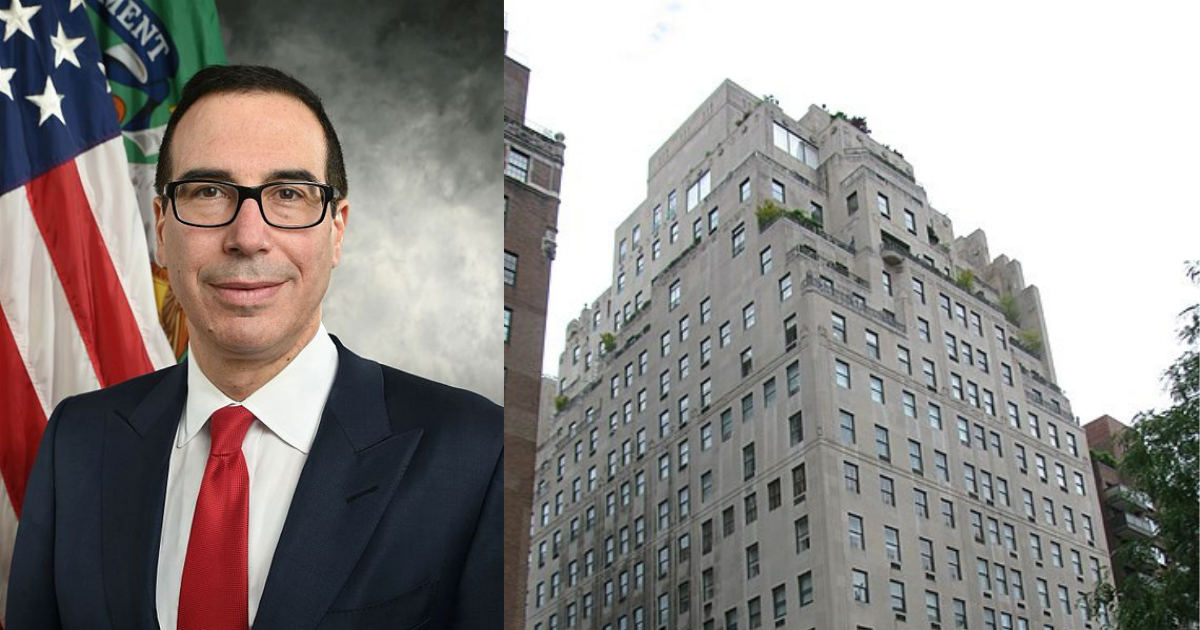 The former secretary of the treasury has sold his Park Avenue duplex for $22.5 million, The New York Times reports. The apartment, which had been in the Mnuchin family since the 1960s, is located at the legendary 740 Park Avenue, between 71st and 72nd Streets.

Known as “The World’s Richest Apartment Building,” as described by author Michael Gross in his 2005 book, notable residents of the exclusive co-op have included David Koch, Jacqueline Kennedy Onassis, Ronald Perelman and Stephen A. Schwarzman, to name just a few.

Currently active listings at the building include a nine-room penthouse duplex asking $29,950,000, and a fourteen-room second and third floor duplex asking $17,250,000.

In other real estate news, the owners of 10 East 76th Street have listed the 12,000 square foot mansion for $29,975,000, after being caught illegally renting its apartments out for short-term stays, The Real Deal reports. The owners had been advertising $500 nightly stays on VRBO and other websites. The 22′ wide multifamily property was designed by Schwartz and Gross and built in 2004. 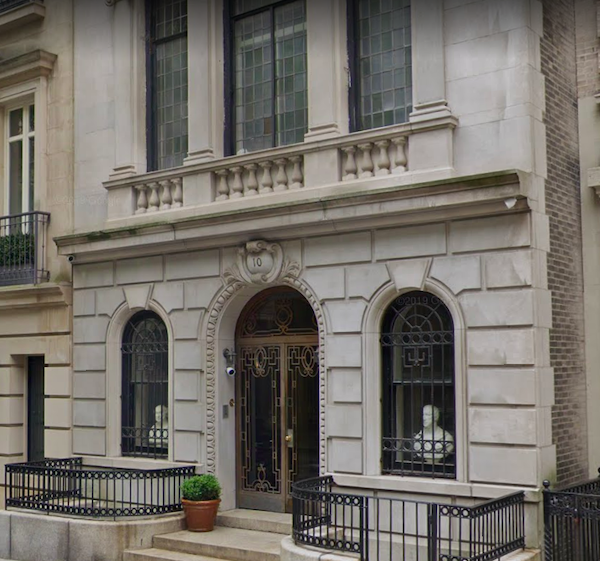