A new development is expected to rise at 1477 Third Avenue between 83rd and 84th streets, New York YIMBY was first to report.

Real estate developer Noam Shemel of Kano Real Estate Investments recently filed permits to build a 15-story, 152-foot-tall building which will have nine apartments averaging 2,677 square feet each; YIMBY writes it will most likely be a condominium based on the spaciousness of the future homes.

The plans also call for 1,658 square feet of commercial space.

No demolition permits have been filed as of yet. The site is currently home to a two-story commercial building which, according to Property Shark, was built in 1915 (though Patch points out that the “1895” emblazoned on the building’s facade could signify its construction date.)

The architect on record is BKSK Architects. The firm’s projects include this new development on the Upper West Side – a sustainable and “Passive House Institute Certified Building” – as well as the reimagined Tammany Hall building. 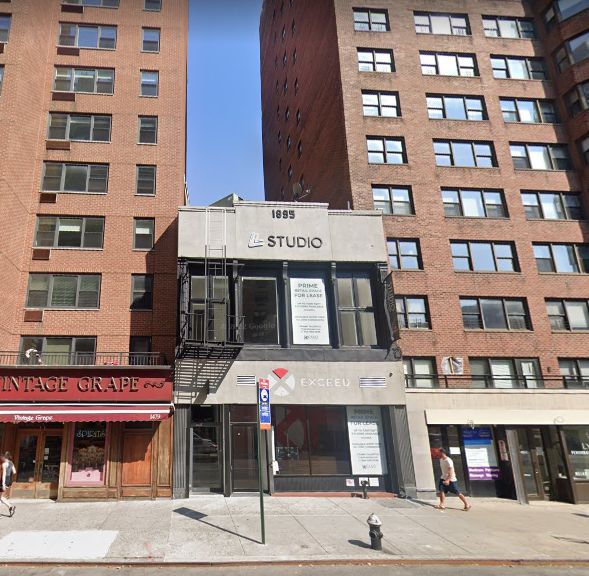 According to the developer’s website, this will be his first foray into the Upper East Side.