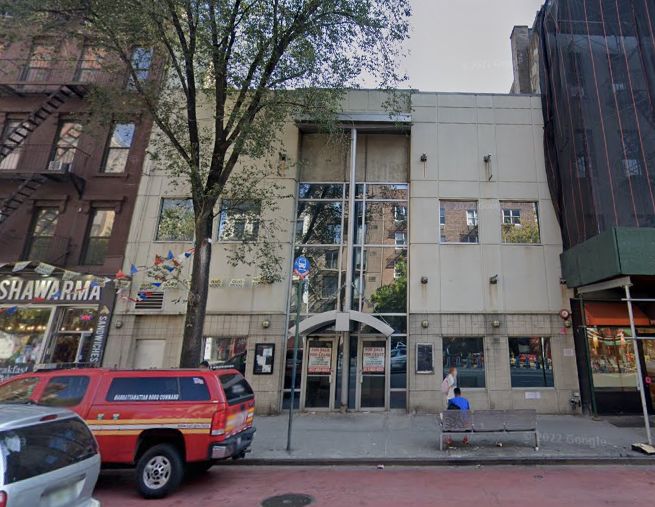 Located at 1484 1st Avenue (between East 77th and 78th streets), the building – constructed in 1960 – was previously home to NewYork-Presbyterian/Weill Cornell’s Irving Sherwood Wright Center on Aging, which provides comprehensive care to older adults. However, The Center on Aging moved to East 68th Street in 2019, and NewYork-Presbyterian/Weill Cornell’s lease on the building ran out in 2020.

Rather than seek new tenants, it seems that simply starting over is the best bet for this broken-down building. Complaints through the city’s Department of Buildings include a 2018 visitor writing, “THE BUILDING THAT I SEE MY DOCTOR IN IN (sic) FALLING APART,” and a passerby writing in 2019 that heavy metal signage was falling off of the building’s facade. It is worth noting that both complaints were investigated and dismissed by the city, so their veracity may be questionable.

It’s unclear what will be built at 1484 1st Ave next. Chukroon seems to be a relatively new owner of the building – which has had paperwork filed under a different name as recently as 2020. Other properties owned by his company include residential buildings in Bushwick, Prospect Heights, and Bed-Stuy, as well as a new condominium at 165 Lexington Ave (boasting a fitness center, lounge, terrace, and prices as high as $3,500,000). Whatever replaces the current building, one thing seems sure: there are at least two complainants who will be glad to see the old building go!

Did Developers Exploit This Zoning Law to Build the Perfect Penthouse?