A two-story commercial building on 75th between First and York avenues is about to expand. New York YIMBY reports that permits have been filed to expand 420 East 75th Street into a seven-story building standing 74 feet. The forthcoming development will house ten residential units, which YIMBY says will “most likely [be] condos based on the average unit scope of 1,525 square feet.” 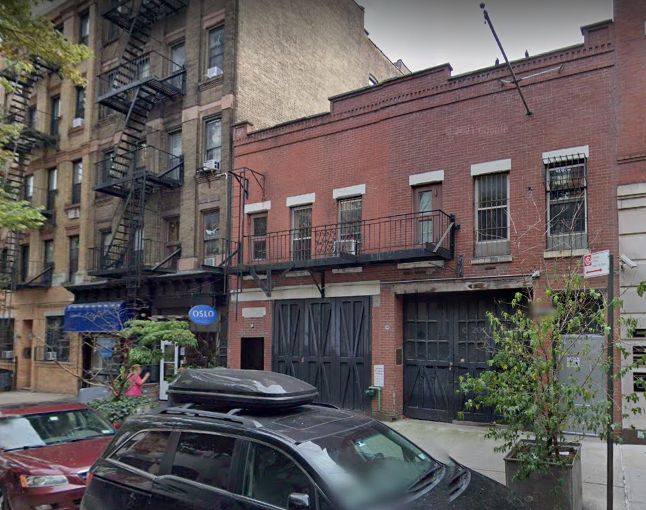 Lena Horne’s former Upper East Side co-op is on the market, The New York Times first reported. The late actress, dancer and civil rights activist owned five apartments at 23 East 74th Street, between Fifth and Madison avenues. Four of these units were sold after her 2010 death, but apt # 5A remains. The six-room apartment, asking $2,195,000, comes with two bedrooms, two bathrooms, herringbone floors, nice built-ins, a large windowed kitchen, and a spacious dining room. The monthly maintenance is $5,790 and the building requires a 35% down payment. Jonathan D Schulz and Jason T Miller of The Corcoran Group have the listing. 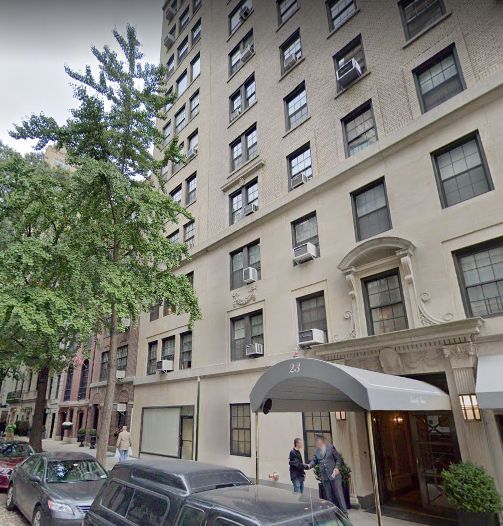 A real estate developer has filed plans to demolish two Lenox Hill buildings, Patch reports. The developer, Majid Kahen, plans to tear down 1022 and 1026 Third Avenue, between East 60th and 61st streets. Kahen purchased these buildings, along with 1020 Third Ave, in July for $33.8 million, according to Patch. It’s unclear what the developer intends to do at the sites, or if he plans to knock down 1020 as well.

Chipotle is the current retail tenant at 1020 Third Avenue, and Lilli and Loo occupies the ground-level space at 1026. The property at 1022 – which according to Streeteasy has 9 rental units – currently has an empty storefront. 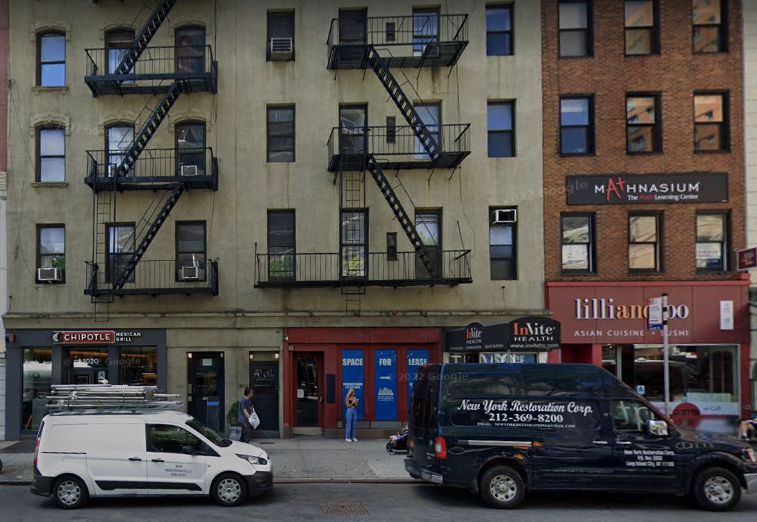