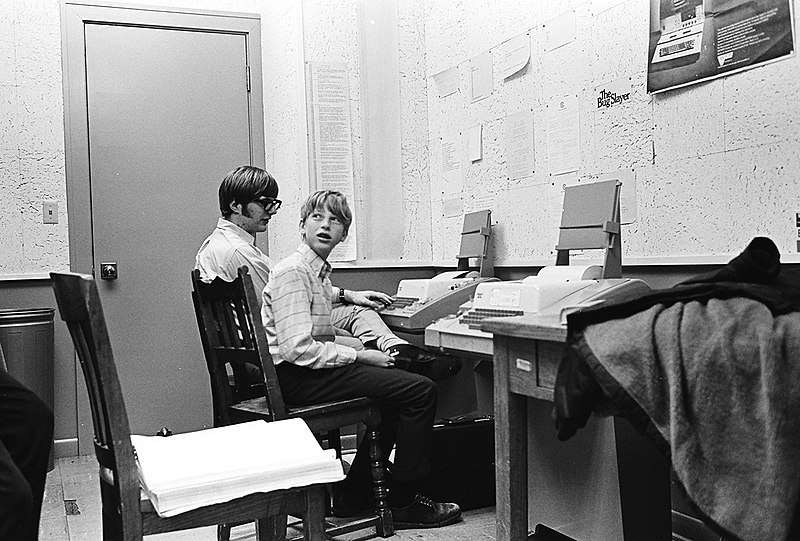 The estate of the other guy who cofounded Microsoft may have broken the all-time record for the most expensive co-op sale in the city’s history, according to the Wall Street Journal.

Paul Allen created Microsoft with Bill Gates in 1975 and reportedly amassed massive wealth over the course of his lifetime. The Real Deal reported Allen’s net worth as $20.3 billion at the time he passed away from cancer complications in 2018.

That wealth, or at least part of it, was rolled into various property holdings across the globe, including parts of the San Juan Islands, 4,000 acres in Idaho, a 120-acre hilltop spot in Los Angeles, and two apartments at 4 East 66th Street. 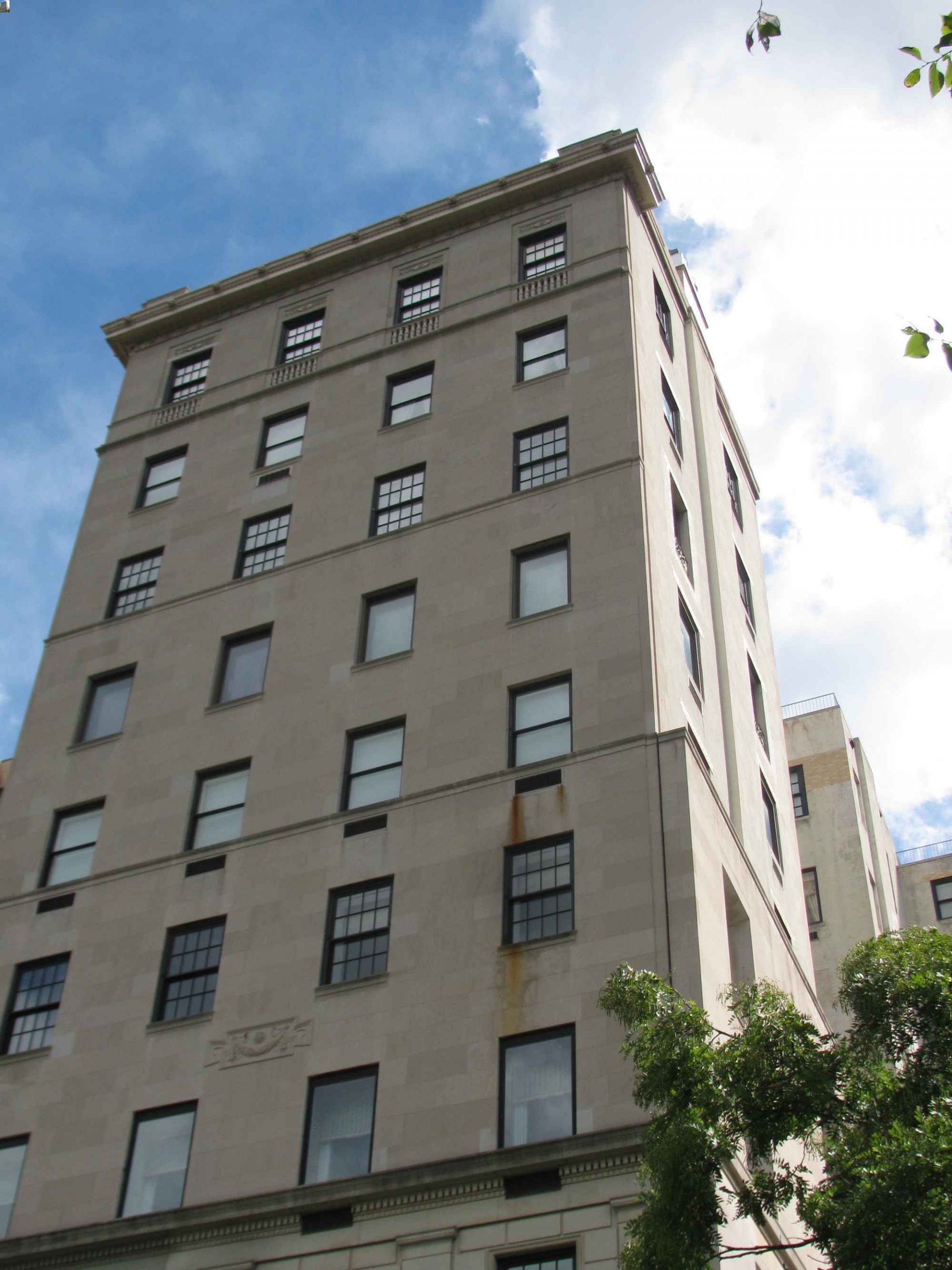 Allen’s Lenox Hill holdings – a penthouse and a separate unit on a lower floor in the 16-unit building – were sold together for $101 million on June 29. The penthouse was purchased for $25 million in 2011; Allen reportedly purchased the other unit at an earlier point for an undisclosed amount, according to Mansion Global.

“If considered as one property, the sale smashed the previous co-op record set in 2015 at $77.5 million, according to real estate appraiser Jonathan Miller,” The Real Deal reported. “The exclusive Upper East Side building is no stranger to high-dollar deals. In 2016, hedge-funder Daniel Nir sold his apartment at the building for $52 million. More recently, financier J. Christopher Flowers and his wife purchased a unit at the building for $43 million.”

The sale of Allen’s property is not the only recent news for the former business magnate. He previously owned the Seattle Seahawks and Portland Trail Blazers and passed both on to his sister Jody Allen when he died. Nike founder Phil Knight offered to buy the Trail Blazers from Allen for $2 billion.

Jody Allen, who has been “embroiled in allegations of sexual harassment and bad behavior,” according to the New York Post, stated unequivocally that neither sports franchise is currently for sale, while acknowledging her brother’s vision for the future.

“A time will come when that changes given Paul’s plans to dedicate the vast majority of his wealth to philanthropy, but estates of this size and complexity can take 10 to 20 years to wind down. There is no pre-ordained timeline by which the teams must be sold.”

Proposals to Rezone Parts of the Upper East Side