At a Community Board 8 meeting on Wednesday, February 16, representatives from Weill Cornell Medicine presented their plans to construct new student housing at 1393 York Avenue at the corner of 74th Street.

Weill bought the building from Church of the Epiphany in 2018. The church is expected to relocate to 351 East 74th Street at the end of May and Weill plans to begin its demolition process, which is expected to take approximately 7 months, shortly thereafter.

The new building — located a few blocks away from Weill’s main campus — is expected to rise 17 stories and include 221 student apartments (163 studios, 7  one-bedrooms, and 51 two-bedrooms). Student amenities will include study areas and lounges (the “Student Commons”), music practice rooms, fitness and yoga rooms, a basketball court, a multi-purpose activity room, event spaces and a rooftop terrace. 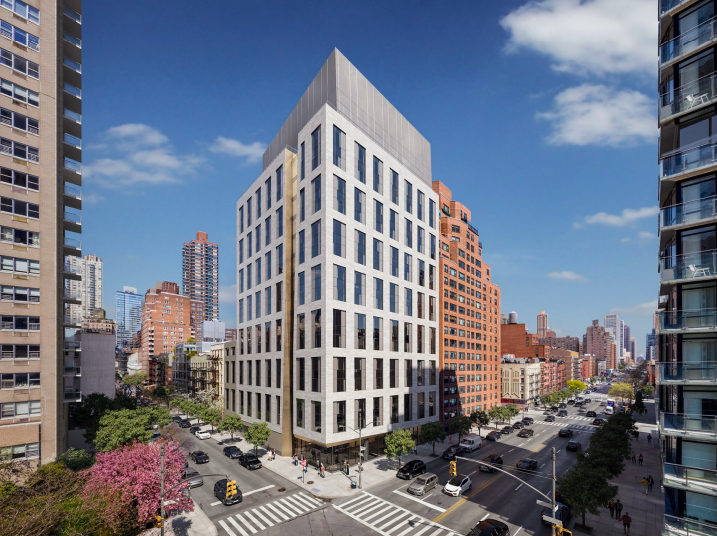 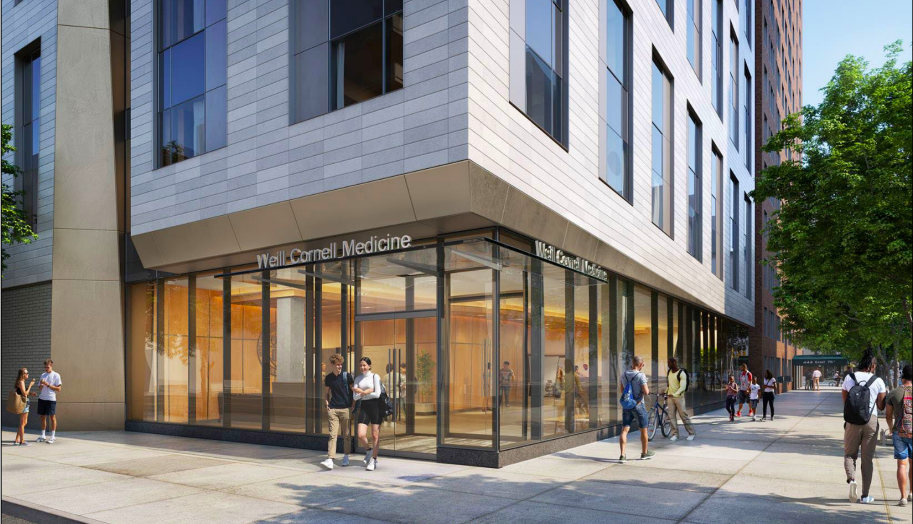 One board member had some concerns about the impact the forthcoming construction project may have on area traffic. Another board member asked why they’re designing a “solid cube instead of something more artistic, more architecturally pleasing to the area,” while also sharing some concerns about the building’s rooftop. “What’s going to go on there, any wild parties at night to disturb the local residents?”

Representatives from Weill Cornell Medicine addressed the questions about the architecture and potential late-night disturbances.

We’ll provide updates as new developments come to the surface.

Half of UES Block to be Demolished: Report