A Yorkville resident has allegedly been insanely destructive and disturbing to his fellow residents since moving into 428 East 89th Street, between 1st and York Avenues, The Real Deal reports. 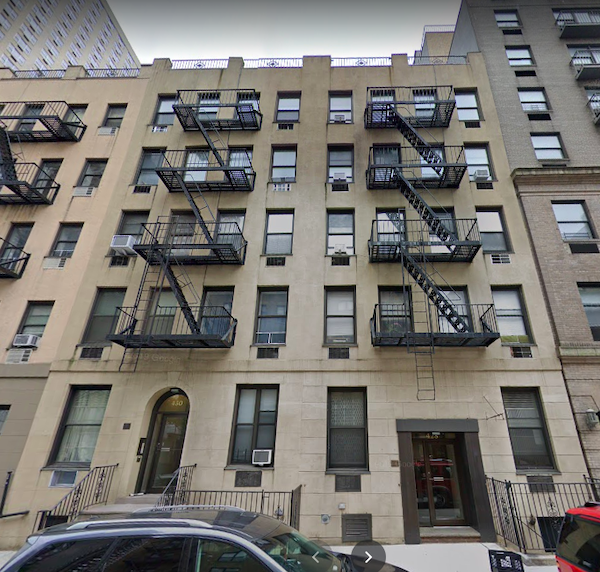 Upper East Side landlord Copperwood Real Estate has filed a lawsuit to evict tenant Adonis Tan, calling him a “ticking time bomb” for some of his behavior.

The lawsuit states that Tan’s actions have included:

Copperwood Real Estate is seeking an eviction along with $50,000 in damages.